Working abroad is one of the dreams that many Filipinos have, mostly because of the higher pay that workers are set to receive compared with the wages offered in the Philippines.

Most overseas Filipino workers (OFWs) have to work in countries located far from the Philippines, putting them in different time zones from their families. This is often one of the main reasons that a lot of OFWs have strained relationships with their spouses and families. 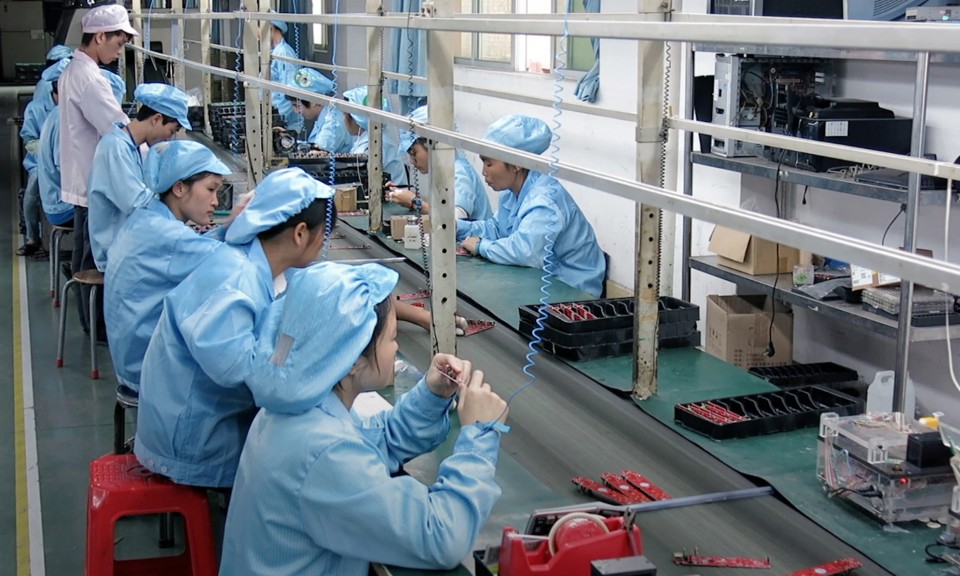 But why go very far when you can find a job in Taiwan? There are many jobs in Taiwan, but most of the Filipinos working there have jobs in the manufacturing industry.

Pros of Being a Factory Worker in Taiwan

Located just a 45-minute flight away from Manila, Taiwan is one of the nearest countries that OFWs can work in. There are several flights to and from Taiwan each day, allowing OFWs to easy go home. Plus, Taiwan is actually located just north of the Philippines and has the same time zone.

Most companies also offer free accommodations for workers, but even if they are charged for their living quarters, most are located within the factory’s vicinity. Cheap food could be found in factory cafeterias. 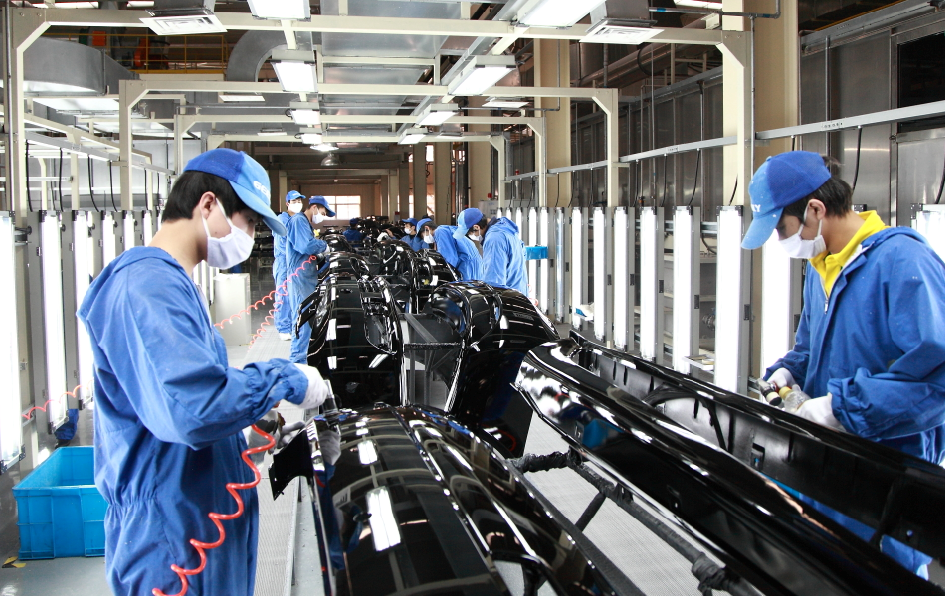 Taiwan companies offer higher overtime pay for workers, something that comes really during peak manufacturing season when workers are usually required to put in extra hours at work.

With about 80,000 Filipinos working and living in Taiwan, it has a vibrant Pinoy community so you would not feel too lonely. There are plenty of gatherings and fun activities for Filipinos in Taiwan.

Cons of Being a Factory Worker in Taiwan

While pay is good and overtime pay is high, all wages are taxed in Taiwan. This means that you won’t get the full amount you are due – as what workers like domestic helpers might receive.

Taiwan is prone to political unrest, especially because it declared itself as an independent country yet China sees it as a renegade province. 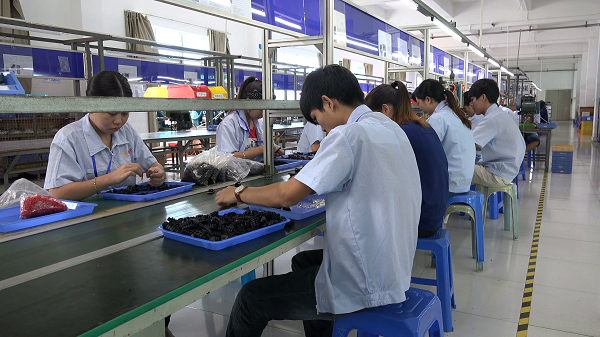 Set in the same region as the Philippines, Taiwan is just as prone to natural calamities. In fact, there are times when typhoons pick up speed and dump more rains in these places after hitting the Philippines.

Of course, every job destination has its own pros and cons for workers – and it’s up to you to weigh these matters and decide where you’ll find a job. Good luck!