A businesswoman from Bacolod City received the Qatar Woman Leader Award for her valuable contributions to the country’s business and hospitality sectors.

The first Filipina to ever win the prestigious award from the World Women Leadership Award Congress and World Marketing Congress, Clairevee ‘Aya’ Gamboa launched several businesses in the Middle East. 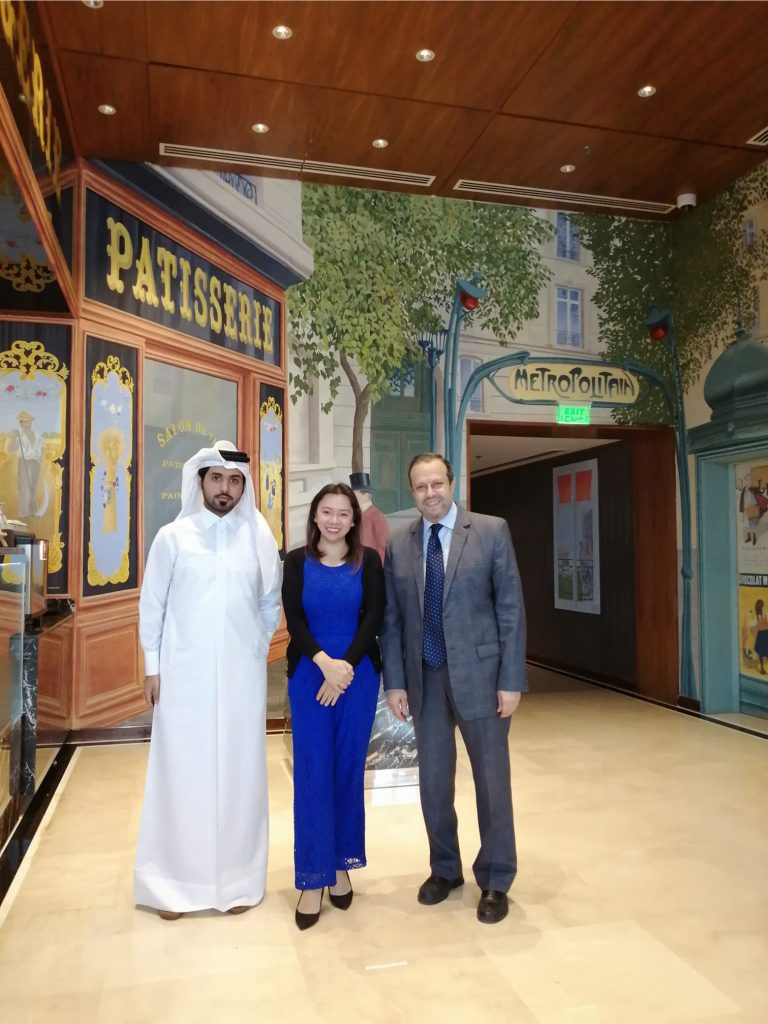 “Thank you, Qatar, CMO Asia, World Women Leadership Congress and World Marketing Congress for giving me this award as ‘Qatar’s Women Leader 2020’ and [for] recognizing my contributions to the country’s economic diversity by advancing world-class hospitality, brand creations, business development and also for acknowledging my contributions to the State’s national security during its time of challenges,” she said in her post.

“Being the first Filipina consultant in the Middle East to be recognized, this award is not only for me but also goes to every Filipino man and woman around the world who see opportunities amidst unforeseen adversities. Let us lead, rise, and celebrate this success together,” Aya added.

The path to greatness

Aya began her career as a business strategist. She started a company in Qatar which later expanded its operations in other countries such as Canada, Japan, Turkey, and the Philippines.

She also founded and supported other businesses such as the Auction House Café in Katara Village, Café Blue at Bluesalon, Caviar Fine Dining Restaurant in the Dubai Mall, Gourmet Concepts in the Kingdom of Saudi Arabia, United Arab Emirates and Bahrain; and the French Bakery at Pearl in Qatar.

Earlier in March, she returned to the Philippines for a business trip. However, she was unable to leave because of the COVID-19 pandemic. To help curb the spread of the virus in her native Bacolod, she has been distributing face masks and groceries to the front liners and the nearby communities.