One guy is being dubbed as the modern-day “Prince Charming” after he proposed to his OFW girlfriend who just woke up from a month-long coma. Instead of running away in her most difficult times, he became her strength and inspiration.

“Prince Charming” Proposes to OFW Who Awoke from Coma

It’s a sad reality in life that sometimes, the wedding vow to stick together through sickness and health isn’t really taken seriously by some couples. When the difficult times come, they break up because one or both couldn’t handle the difficulties they are facing. 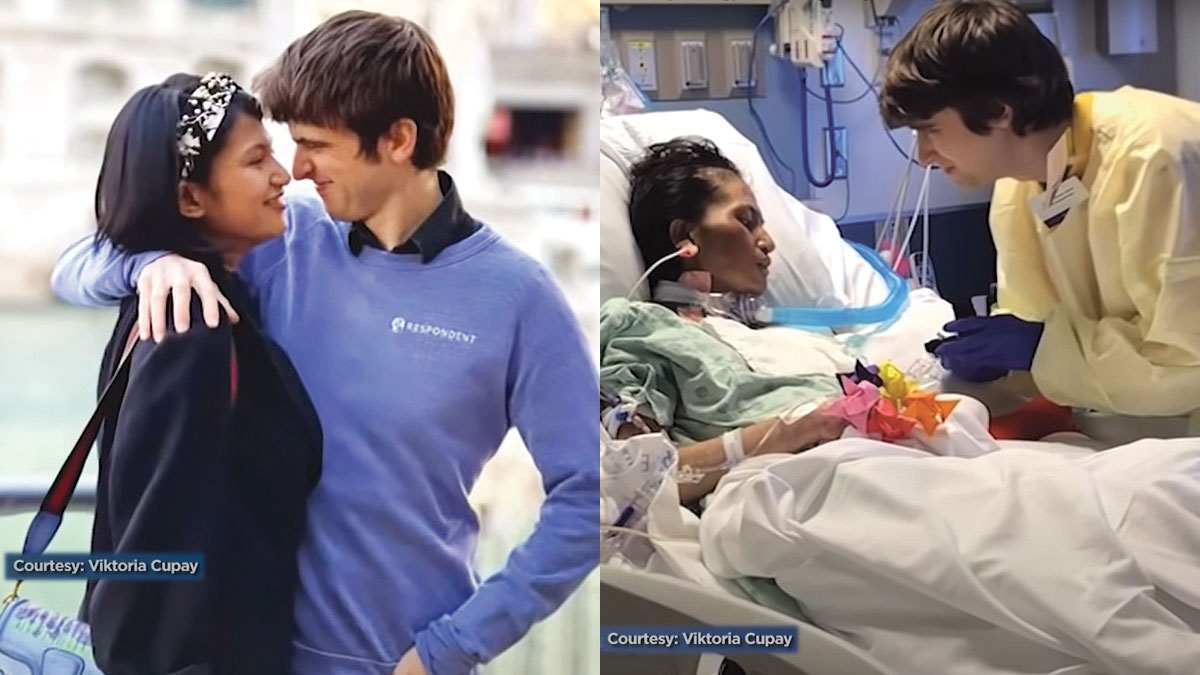 But for Nicholas William Baldo, his OFW girlfriend’s sickness isn’t an excuse for him to leave. Instead, he promised to stick by her side, for better or worse – literally!

Viktoria Cupay moved to the US in 2011. But her life took a bad turn when she was diagnosed with lupus in 2016.

Her mother, Greta Cupay, rushed her to the hospital because she could barely breathe. She also experienced chest pains, joint pains, fever, and had rashes at the time. 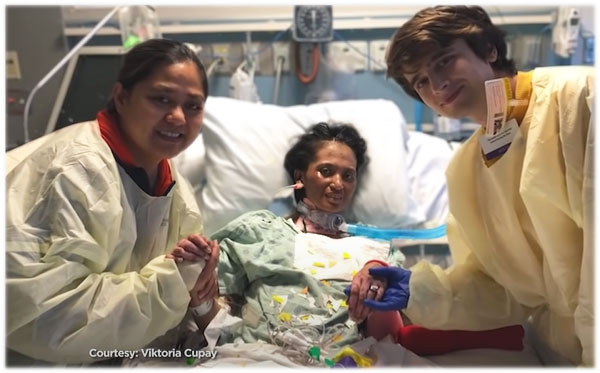 There’s no cure for lupus, an autoimmune disease but it can be managed with medications. However, it seems that the medicines she’s taking for the condition caused her to develop new medical conditions: Stevens-Johnson Syndrome and toxic epidermal necrolysis.

Stevens-Johnson Syndrome is a rare condition but it affects the skin and mucus membranes in various parts of the body.

A month after she was rushed to the hospital for these new conditions, Viktoria fell into a coma. The doctors told Greta that she might lose her daughter, but she didn’t give up.

Viktoria’s boyfriend was also there, supporting her even if she was in a coma for a long time. 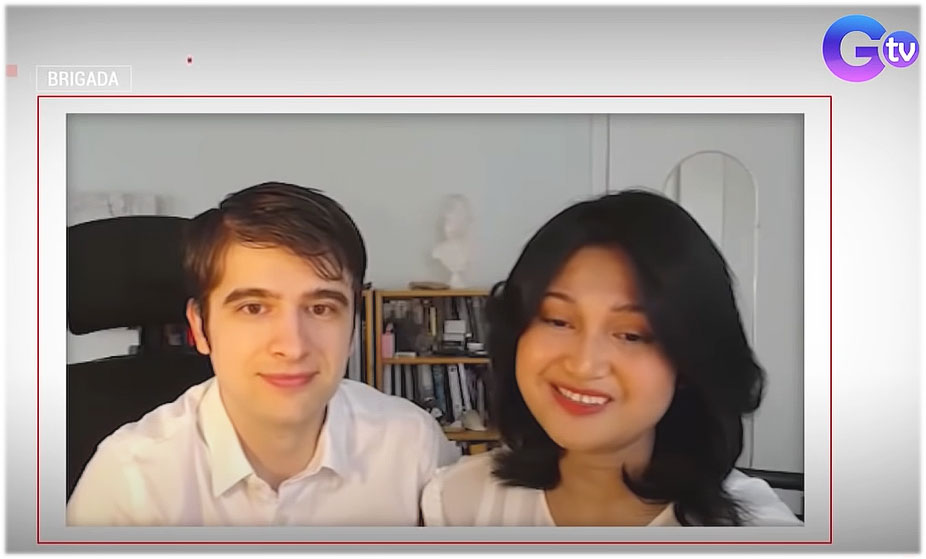 When she finally woke up, Nicholas proposed.

“I wanted you to know that I’ll be here for you forever, and as long as we both live, I will be there for you. And so, have this ring with me, I would like to give it to you today. Victoria Angela Cupay, will you marry me?” he asked.

Lupus is an autoimmune condition that causes skin rashes, joint pain, and organ damage. It’s caused by the body’s own immune system attacking the person’s own tissues and organs.