A lot of Filipinos dream of going abroad to enjoy higher salaries than if they worked on the same job in the Philippines. While many are lucky enough to surpass their expectations and enjoy a wonderful life abroad, it is also a sad reality that there are others who end up assigned in employers who don’t care about their welfare.

Diplomatic rows have erupted between the Philippines and several countries over reports of unfair labor practices, with many employers not providing OFWs with favorable working conditions and some not even paying their workers’ salaries!

Last September 20, a case was formally filed against the employer of 35-year-old Agnes Mancilla. The OFW hails from Infanta, Quezon but had been working in Saudi Arabia since 2016. Sadly, her female employer has been hurting her physically and she had not been paid her salary.

Moreover, Agnes is not given enough food but is often just allowed to drink coffee as her sustenance for the entire day.

Last April 2, she was found unconscious and was rushed by fellow OFWs to the hospital. Everyone was shocked to learn that the OFW had been forced by her employer to drink bleach because she had supposedly prepared ‘tasteless’ tea, Consul General to Jeddah Edgar Badajos reported to the Department of Foreign Affairs (DFA).

Agnes was in the ICU for weeks due to the bleach. She had to undergo laparotomy for the doctors to remove the bleach from her liver. 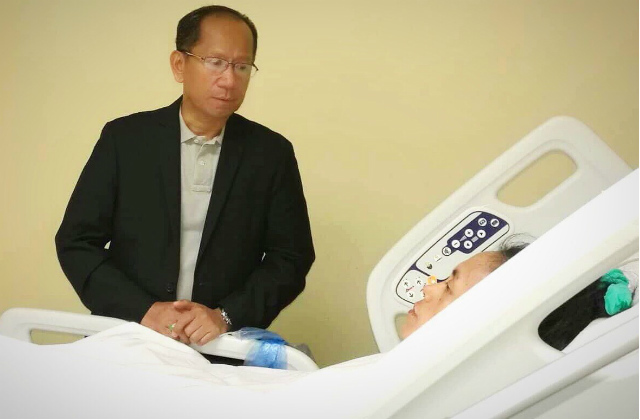 Doctors also found burns on her back and other minor injuries.

The OFW later revealed that aside from only getting coffee as her meal and not receiving her salary, her employer would also hurt her even for minor mistakes. The female employer had even bitten her for these mistakes.

In light of the recent filing of charges against her employers, Foreign Affairs Secretary Alan Peter Cayetano said:

We would like to thank authorities in Saudi Arabia for filing the necessary charges against the employer who abused our kababayan.

We are counting on our Saudi friends in ensuring that our kababayan would be able to obtain justice for the unthinkable deed committed against her.