He went back to sea and worked abroad since June 2018, but when he went home in October 2019, his wife was already pregnant! What’s worse, she gave birth to a baby the day after he arrived in the Philippines… 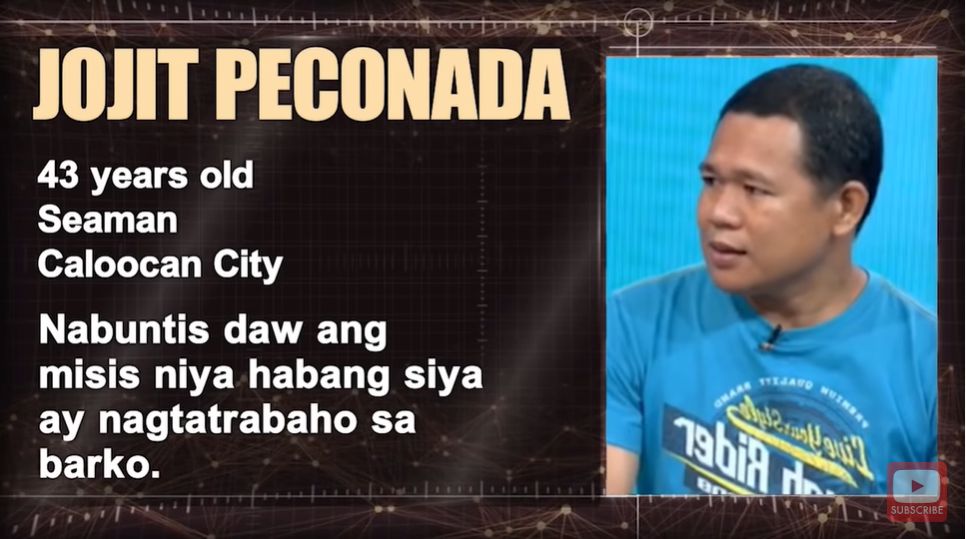 Jojit Peconada, a 43-year-old seaman from Caloocan City, went to Raffy Tulfo in Action and calmly explained that his wife, 29-year-old wife Florabel Peconada, had given birth to another man’s child. It was obviously another man’s baby because he went abroad last June 21, 2018 but she gave birth to the baby on October 14, 2019. 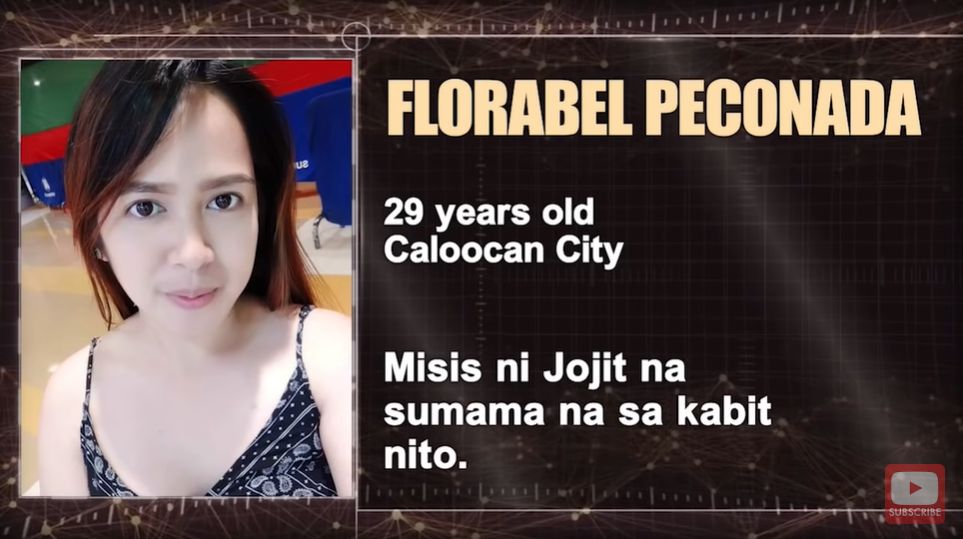 The heartbroken seaman said that his wife is now in a relationship with Raymar Mayor, a 25-year-old soldier of the Air Force who also lives in Caloocan City. The two are now living together. What’s really sad is that the 6-year-old child of Jojit and Florabel knows about the pregnancy; though Jojit is unsure whether the kid knows that the baby’s father is some other guy. 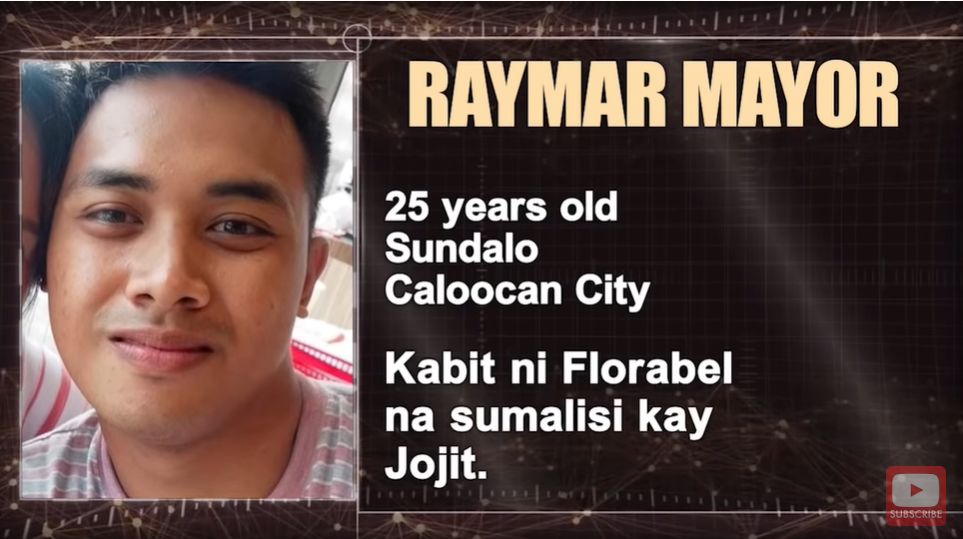 The seaman has proof of his wife’s infidelity – and the new baby is the best proof, of course. He also knows where the two are living; thus, Tulfo said that they could actually do the ‘operation’ that night so that the cheating couple could pay for what they did to him. 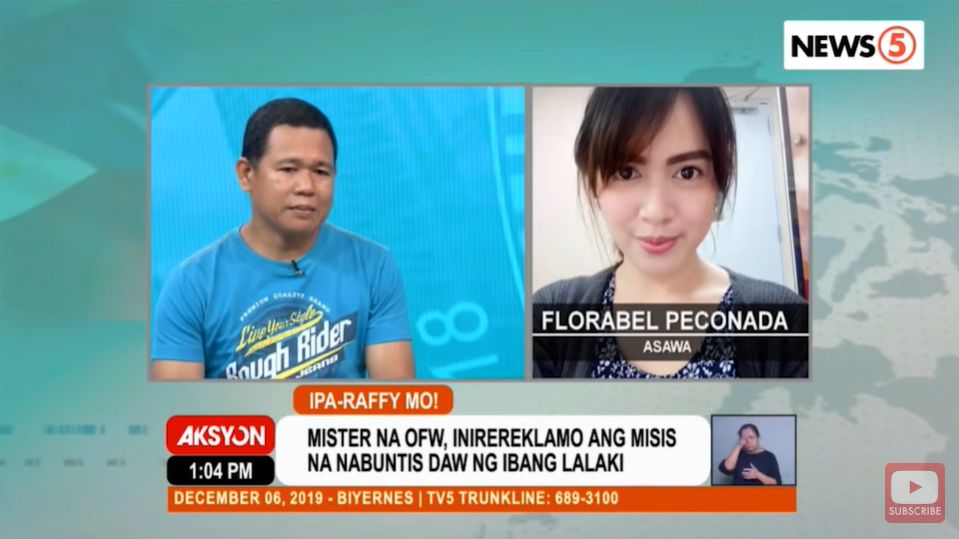 While his wife tried to quarrel with him while he was still abroad, Jojit admitted that he only learned about her pregnancy the day he arrived in the Philippines. What’s truly sad is that it was their 6-year-old child who told him about it. The next day, his wife gave birth to her new boyfriend’s baby. 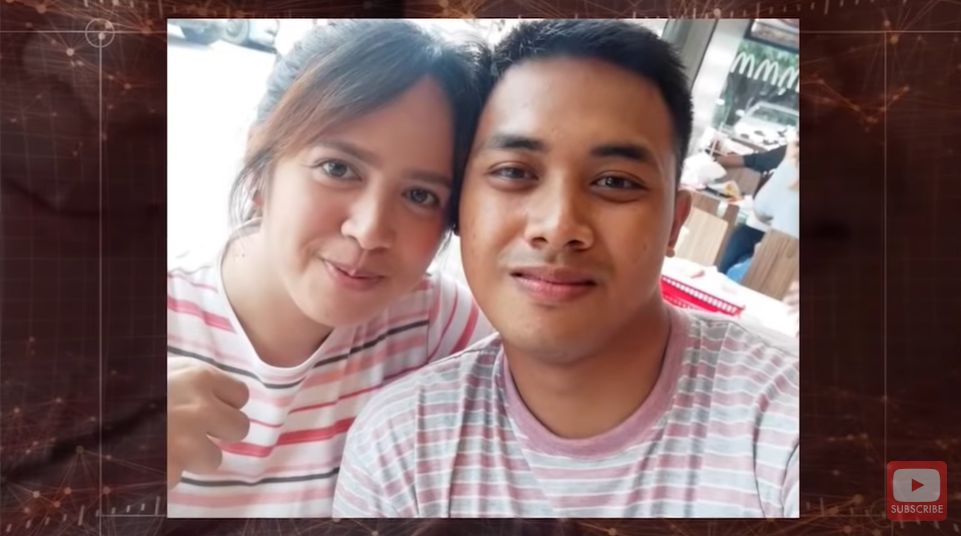 With strong evidence against the two, Jojit is determined to file whatever cases he could against his wife and her airman boyfriend…

Here’s the video – we’re all excited for Part 2!

An airman is a soldier who is a member of the air force.