Home
News
Sick OFW Receives Big Amount from Employers, Even If She Worked Less Than a Year

When domestic helpers get sick, many are actually just sent home by their employers because they could no longer work. Others are allowed to stay until their contract ends – but they don’t receive financial assistance to cover their medical bills and are not even paid their salaries anymore. Many are even left to find food for themselves, leading to several seeking help on social media.

But one overseas Filipino worker (OFW) who got sick found help in her kind employers. They gave her a huge amount of money even if she had only worked with them for less than a year! 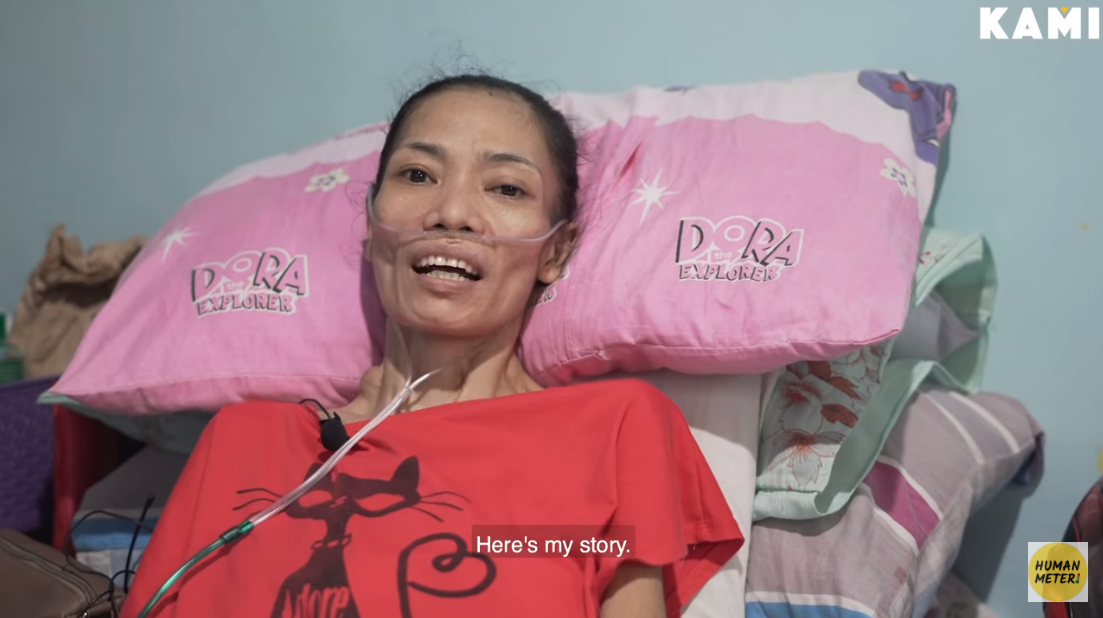 Like many Filipinos, Marissa Tanael decided to find a job abroad to help augment her family’s income. She needed money to support her family, but she had only been working for a few months in Saudi Arabia when she felt a lump on her breast.

The OFW thought nothing about the lump at first because it was not really hampering her job; however, she was surprised when she noticed that the lump had quickly grown after just a few weeks. When she told her female employer about this, the concerned woman quickly referred the matter to her husband and she was taken to the hospital for check-up. 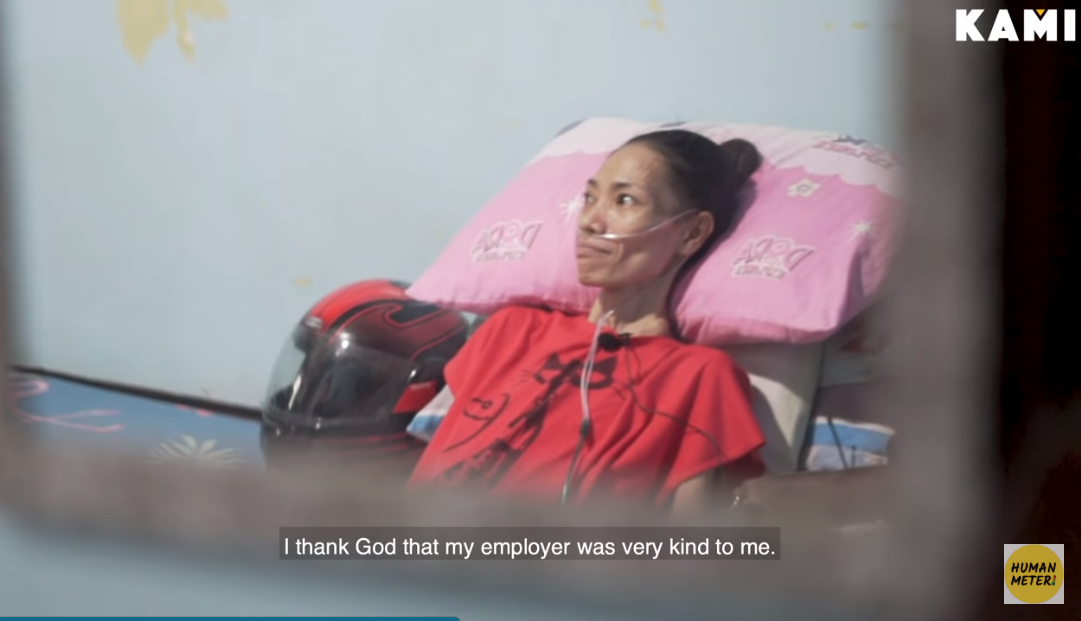 The kind family even accompanied her there and after a series of tests, it was confirmed that she was gravely ill. Concerned about her well-being, the couple offered to pay for her medical fees so she could have the operation to remove the lump in Saudi; however, Marissa was worried that no one would take care of her during the operation. Thus, she decided to go back home.

At the airport, the employer gave her Php100,000 plus a new cellphone that was worth Php30,000 at the time. Then, she was given a sealed envelope and was instructed to only open it when she arrived in the Philippines. Marissa was ecstatic upon discovering that the envelope contained a receipt for remittance worth Php200,000 in her name! 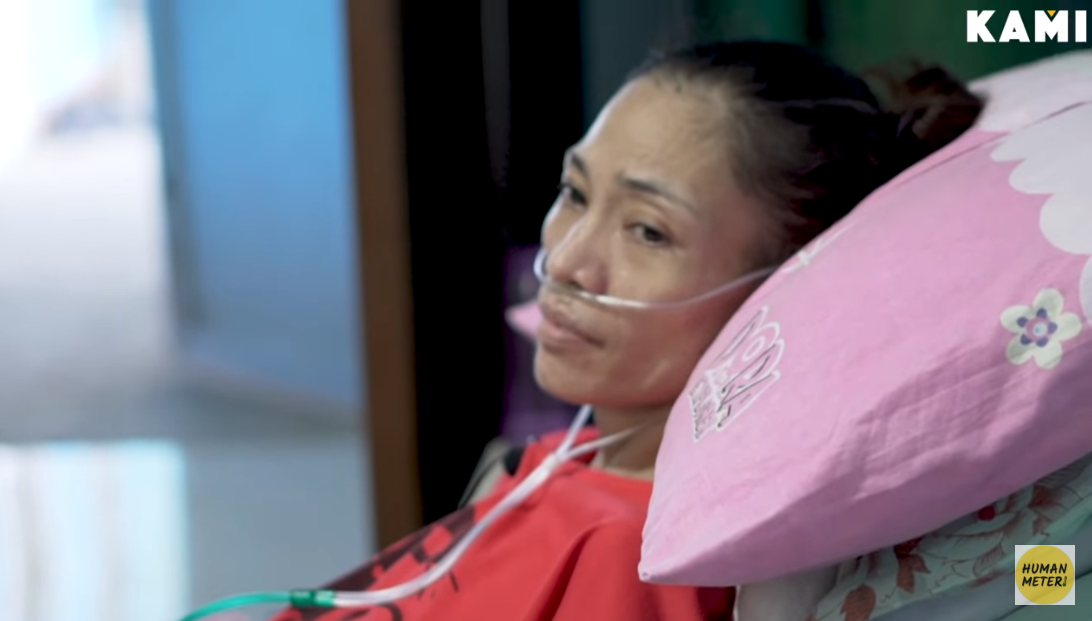 She used the money for her treatment. Though the operation was successful, she was not able to go through all the chemo sessions, only attending two, due to lack of funds. Later, she would discover a new lump growing on her neck.

While Marissa is thankful that her kind employers gave her a big amount of money, this had been used up in her treatment. Through KAMI, the OFW is asking for help from kindhearted netizens who might have some money to spare for her medical needs…