The Philippines issued a mandatory evacuation order for all overseas Filipino workers (OFWs) in Iraq due to the security issues in the area, but some Iraqi employers are hampering the evacuation as they demand as much as $10,000 (Php500,000) as payment before they will allow the workers to go home.

Despite the mandatory evacuation order in Iraq, and the actual threat of war, only a few have actually availed of the government’s offer for help. In fact, as of January 15, only 13 OFWs have gone home. The government is trying to convince the workers to come home, but many chose to stay because they fear they won’t find a job back home.

In the many years of unrest in the area, many Filipinos have come to accept their possible fate should something worse happen. Coming home and having no job to support their families seem like worse fate than what they are already experiencing in Iraq. 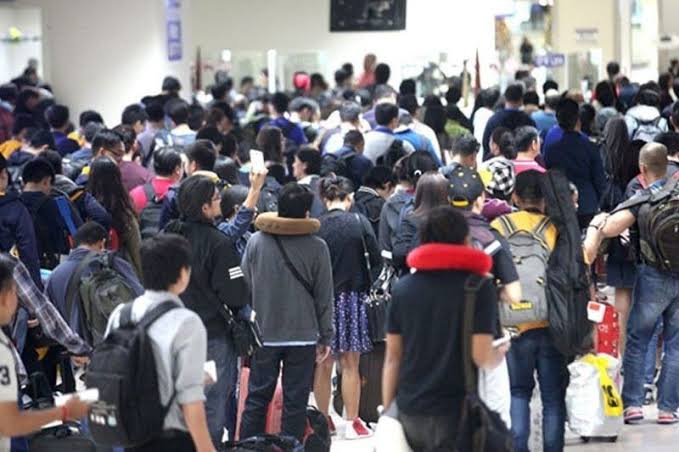 “Only 13 have arrived home (on Jan. 15) in the first batch of repatriation and there is still no report yet of additional repatriates from Iraq at this time. A little over a hundred of our OFWs have manifested their desire to be repatriated,” said Labor Secretary Silvestre Bello III.

But aside from the fact that many Filipinos actually choose to stay, there have also been reports of OFWs who wanted to go home but can’t do it because their Iraqi employers are demanding payment before they are allowed to leave. With the amount being asked going as high as $10,000 (Php500,000), these OFWs have no choice but to stay. 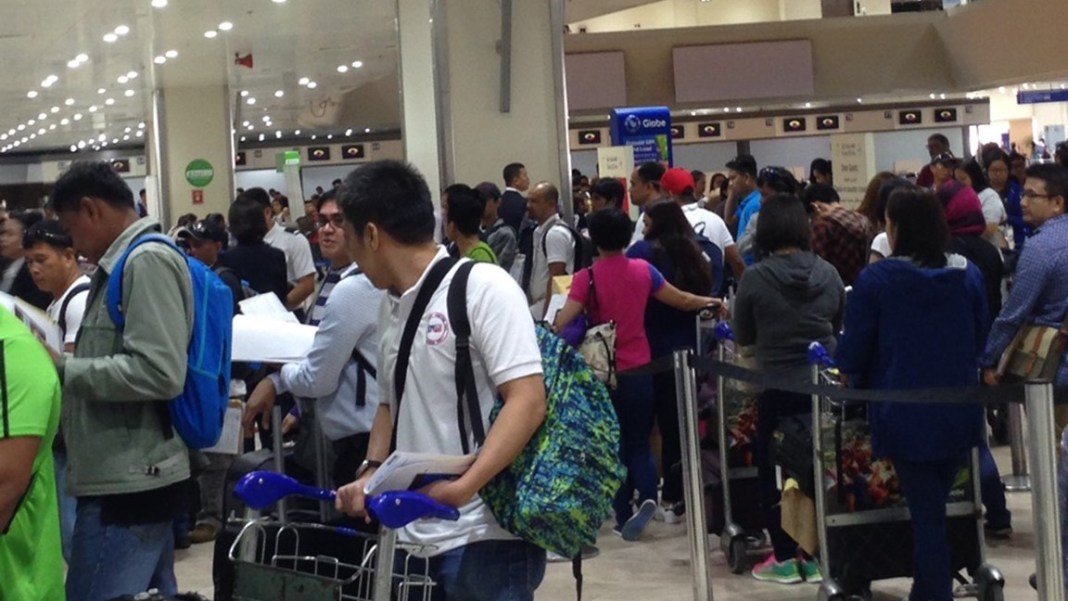 Unless the government is willing to shoulder $10,000 (Php500,000) per OFW or negotiate a much lower price, these OFWs are stuck in Iraq and have no choice but to wait until their contract ends. Let’s just hope they won’t be directly affected by the unrest in the area.

What Can OFWs Receive in Mandatory Evacuation?

The Philippine government will help the OFWs secure their exit visas from their employers, other documents necessary to leave the Middle East, and provide transportation to bring them home.

The Department of Labor and Employment (DOLE) is readying local job opportunities for those OFWs who will be part of the mandatory evacuation. Documented OFWs will receive livelihood opportunities and Php20,000 cash assistance.