Compared to their counterparts working in the Philippines, overseas Filipino workers (OFWs) are luckier because they have higher salaries; but some OFW families are having trouble these days in budgeting their remittances due to high costs of goods.

From January to June in 2017, cash remittances from OFWs amounted to $13.8 billion. While it rose to $14.2 billion during the same period in 2018, officials are saying that this had been slower than usual.

In fact, according to a report on ABS-CBN News, remittances had been the slowest in coming in from abroad for the first time in 17 years.

Coupled with the higher costs of goods due to inflation and other economic problems, a lot of OFW families are having a problem budgeting their money. 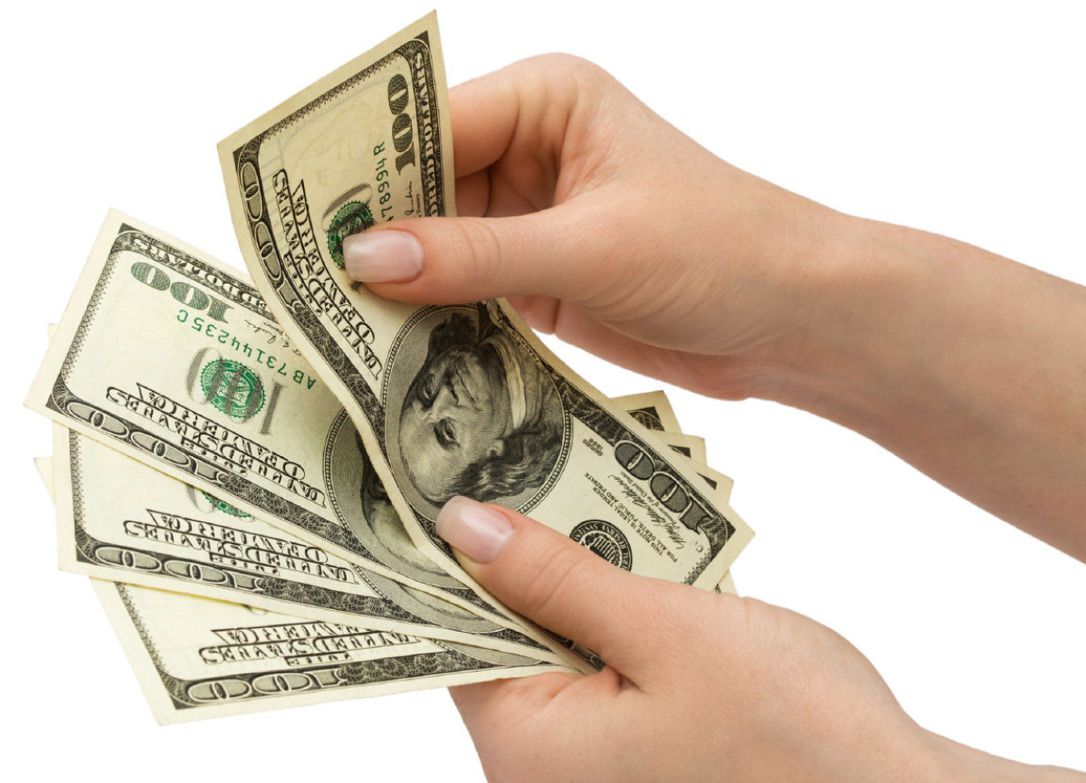 One example is the family of Godofredo Faustino, a barangay tanod whose wife is working as caregiver in Malaysia. Godofredo’s wife earns Php20,000. Her remittance goes to the education and needs of their 6 children.

Meanwhile, Godofredo’s wages as barangay tanod, only amounting to Php4,500 are used to pay for the utility bills.

In an interview on TV Patrol, he admitted that though they wished to live a better life, they are left with no choice because the costs of goods are too high for them.

Another OFW family is suffering the same plight. 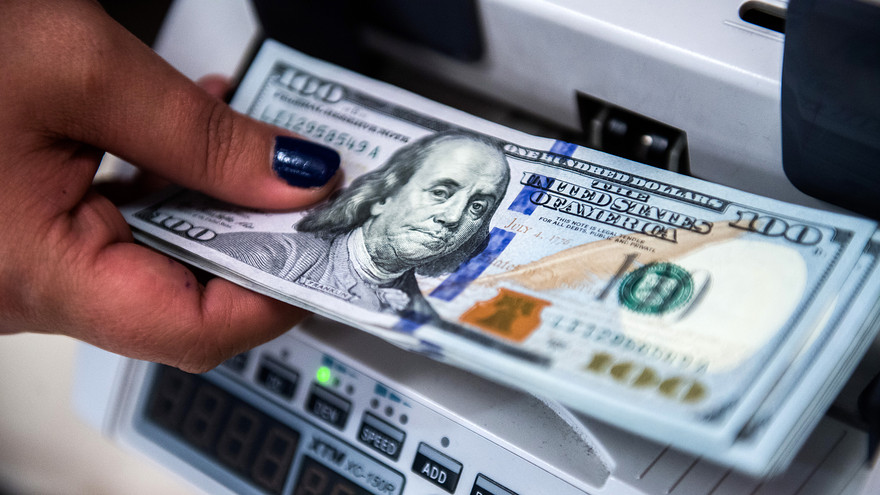 Gina Del Rosario’s husband is an OFW but citing the same reason as Godofredo, it was revealed that they are also having troubles with their money.

What saddens a lot of OFWs is that their remittances, in total, help stabilize and improve the country’s overall economy yet the individuals sending or receiving the money are having trouble with their finances.