While everyone else trying to audition for the US Masterchef show are trying their best to showcase the best Italian, French, or American items to catch the judges’ attention, Ralph Xavier Degala thought it would be best to stand out by cooking Pinoy food – and his strategy worked!

Based in Houston, Texas, the 29-year-old senior accountant has reached the top 13 of US Masterchef, season 9. And he made history for being the first full-blooded Filipino to ever reach this far into the competition.

A half-Filipino bartender, Stephanie Willis, had also been on the same season but was eliminated back in June. 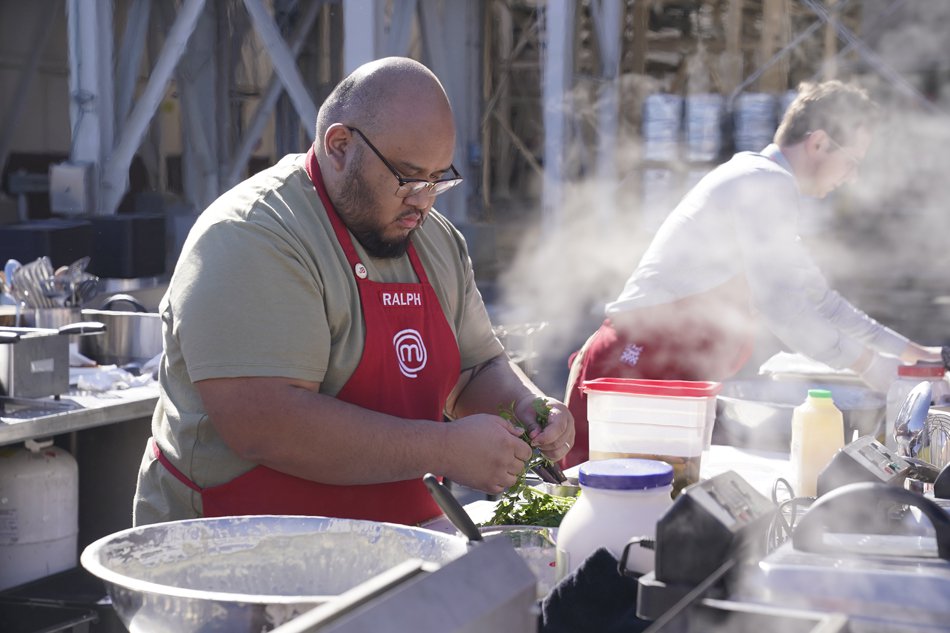 When Ralph auditioned for the show, he cooked his own version of pancit with shrimps and chicken. While the judges thought it was delicious, all of them agreed that the dish was too oily for their tastes. But the Pinoy food had wowed chef Joe Bastianich who welcomed Ralph to his team. 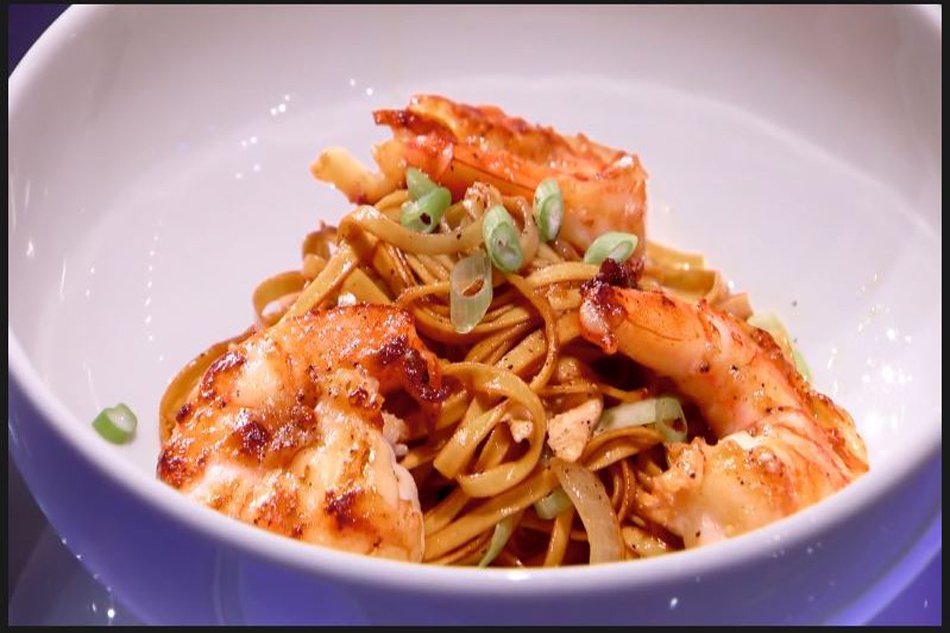 The two would later make another history on the show after working together on a dish, preparing Joe’s favorite food: chicken Milanese.

The son of two OFWs, Ralph had grown up in Saudi Arabia before the family moved to the US in 1999. Because his family was fond of home-cooked meals and the kids were taught how to cook, Ralph had a lot to share on US Masterchef. The food he makes on the show held tribute to Filipino food – and he even prepared adobo, a staple in Pinoy ‘handaans’!

“It was a no-brainer. Adobo is synonymous with Filipino culture, and when I had the chance to cook it, I knew I wanted to bring it out! The amazing thing for the show is that the judges thought the dish was very good and I was so proud [to] have made it for them,” Ralph shared.

“It is very rare for Filipino food to be seen in the main stream since we have other sister countries that may be more popular, but we are hitting a stride here in the US! And #filipinofoodmovement is going strong.” 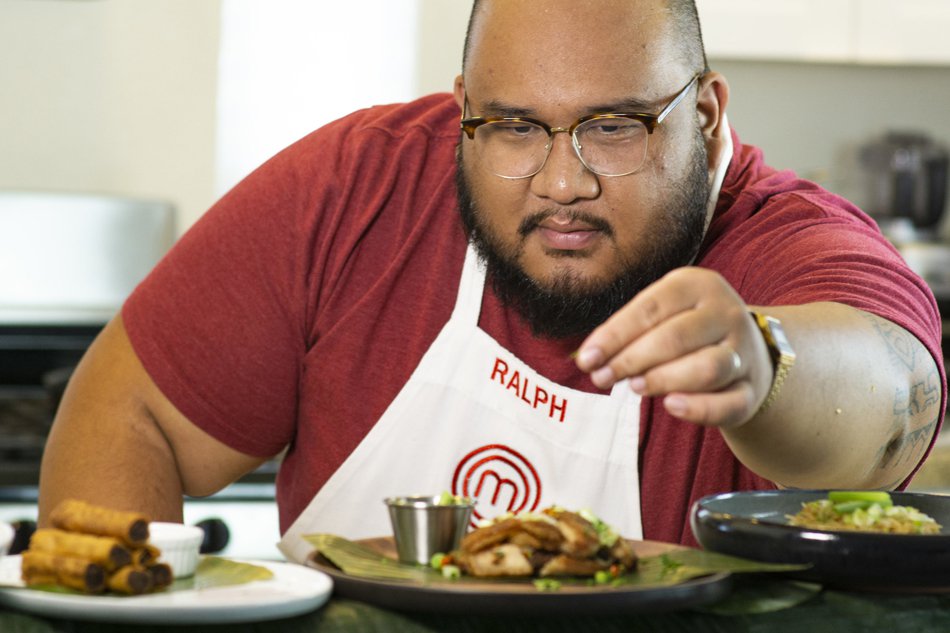 Ralph is among the top contenders of the show, having won in two challenges; he had not also experienced being at the bottom three. He has a strong chance of becoming the Season 9 winner but if he doesn’t reach the top, Ralph still feels thankful because being on the show had been one of the most exciting moments in his life.