Accidents can happen any time, any place. But when it does and it affects the life or livelihood of other people, the person responsible for the accident should compensate the victim and the family! Yet that’s not what happened to a former OFW who’s now unable to work after meeting an accident.

Former OFW Hit by Truck, Receives No Help from Company

In a post on Facebook, netizen Aldi Relano (Facebook handle @ Aldi Relqno) shared the heartbreaking story of how his father, Aldie Relano, is struggling with day-to-day activities such as eating, because of his injuries. 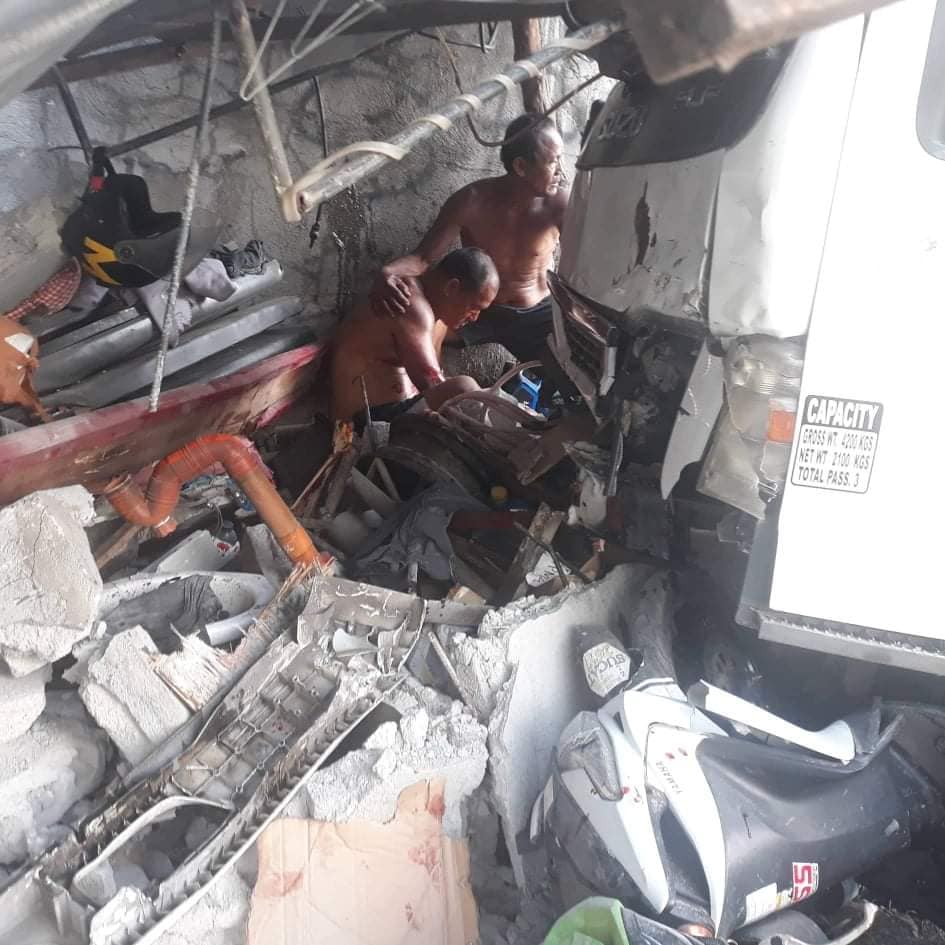 According to the younger Relano, his father was hit by a truck of a cargo express company back in March 2021. The accident broke the man’s right arm in several places.

But months after the accident, his son claimed that they have not received any compensation from the company.

In post on Facebook, the young man added that his father worked for over 10 years as a mechanic abroad.

While they weren’t rich, they weren’t poor either. They lived a comfortable life and could eat whatever they wanted, he added. But one night, he caught his father having dinner with bagoong and onions as viand because they no longer had money to buy enough food for everyone. 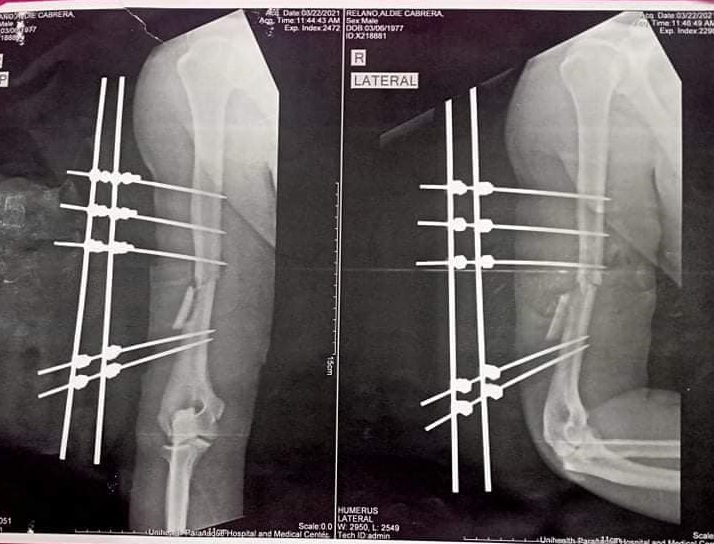 He also said that he’s unable to enroll in college and could no longer go to school because his father might never find a job again.

He’s not hoping that their story will reach Raffy Tulfo in Action (RTIA) so they can seek compensation over his father’s situation. In response, netizens are tagging the show. Everyone’s hoping that the former OFW could find help from Tulfo soon and receive the compensation he deserved over the accident.

The actual compensation that an accident victim can receive depends on many factors, but these include: