South Korea might extend visa-free privileges to Filipinos in the future; however, this will only happen if there will be a reduction in the number of so-called ‘TNTs’ in the country. These Filipinos are overstaying or illegally working in South Korea as they found jobs without the proper visa.

“We hope in the near future we can have a [visa-free] policy between Korea and the Philippines but, so far, there are certain numbers of illegal Filipinos in Korea,” said Han Dong-man, the South Korean ambassador to Manila. 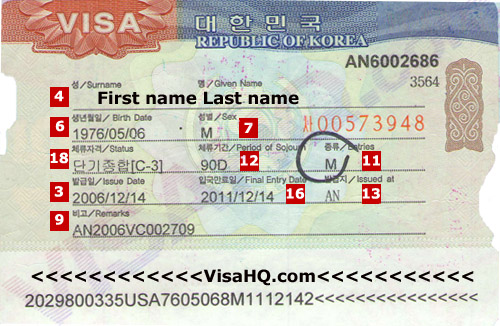 According to Han, while they don’t have the exact number of overstaying and illegal Filipinos, it is estimated that there are as many as 15,000! The number is also growing; thus, South Korea hopes to reduce that number first before they could extend the visa-free policy to Filipinos.

Filipinos need a visa to visit South Korea. The problem is that the process is long and tedious, leading many to try different routes to reach the country. 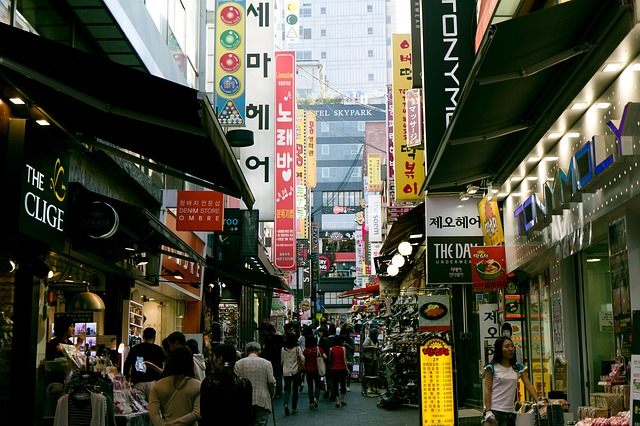 “It’s just that I saw the, shall we say, inequality. I don’t know if the term is right, because there’s no need for visa for them to go [to the Philippines] on a specific time,” said Noe Wong, the Philippine ambassador to South Korea. “And in fact, I hear so many complaints about the length of time now to get a visa from the South Korean Embassy, right? From 15 days to 30 days to even 45 days now.”

To help solve the problem, the South Korean Embassy in Manila promised to simplify the process. 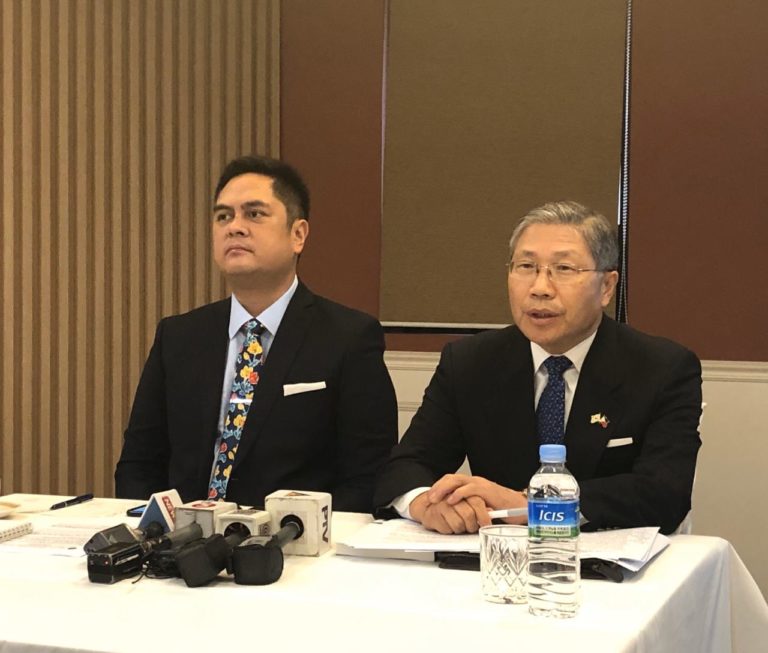 “There are many delays in issuing visa, so I asked my staff in charge of visa to facilitate, to simplify the visa documents, so more Filipinos will be able to visit Korea,” Han said. “But every day we receive 1,500 applications. We will try to bring more steps … to facilitate the visa process.”

What is a TNT?

A TNT is the slang term used by Filipinos to refer to Pinoys who are living and working in other countries with no proper visa and work documents. These illegal workers might stay in these host countries for many years, avoiding detection from the authorities by keeping a low profile.