Under the new law, new stipulations were added into the existing programs and benefits under the SSS. For example, SSS members could now enjoy up to Php10,000 in unemployment insurance, good for 2 months, if they are terminated from their jobs.

But though that news was welcomed by many workers, the OFW sector is not so happy with their inclusion in the law. 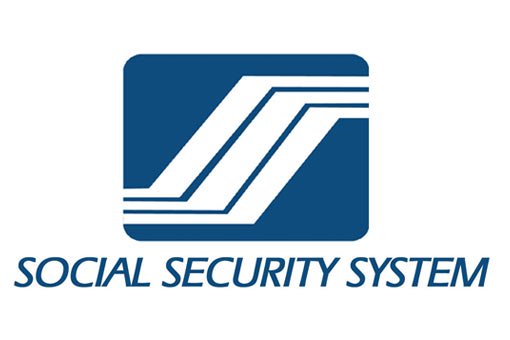 Based on the new law, overseas Filipino workers (OFWs) are now required to make monthly contributions to the SSS! As the new law takes effect, the SSS membership of OFWs would greatly increase from the current 500,000 voluntarily paying OFWs to 2.5 million!

A lot of OFWs oppose the law, saying this would be an added burden to OFWs who are already paying a lot of fees even before they go abroad. Many of them don’t really have huge salaries compared with other OFWs; thus, they feel that SSS membership and its corresponding monthly contributions should only be for those who like to avail of the benefits.

“We are not against OFWs becoming members of the SSS. What we are opposing is making it part of the requirement for an OEC [Overseas Employment Certificate],” said Estrelita S. Hizon, the private-sector representative.

“This will be a great injustice to the OFWs, and it defeats the purpose of SSS to help them.“

But there were also those who welcome the new law, saying this would benefit the OFWs.

“Because contributions were voluntary for OFWs in the old law, most OFWs, majority of whom are from the Middle East, forget to contribute. So once they retire, they are not qualified to get pension from SSS,” explained Dubai SSS Representative Mark Roue Oliva.

In the UAE, there are nearly 1 million Filipino workers, yet only around 7,000 OFWs in Dubai paid for the SSS contributions last January 2018; meanwhile, the number is just at around 4,800 for OFWs working in the northern emirates. 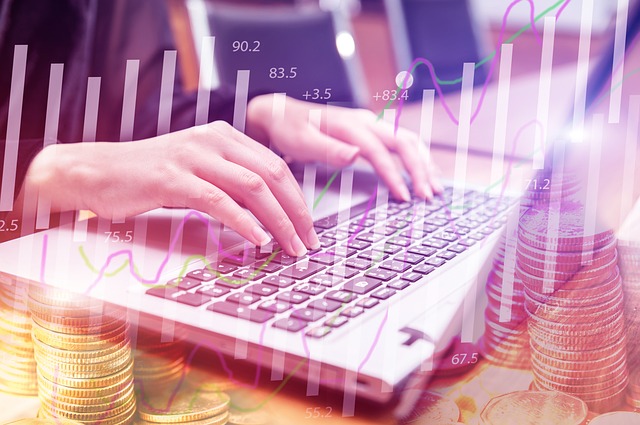 “I would like to emphasize Senator Richard Gordon’s earlier statement that the bill [now law] does not promise an abundance of wealth but to secure people in case they would encounter unwanted situations in their lives. It is better to be covered than have nothing,” Oliva emphasized.

“These contributions and benefits may change based on the new IRR. But the main message to our compatriots is not to treat SSS as an expense but an investment. Every peso they contribute will be given back to them or their beneficiaries through a pension or lump sum. This is one of the ways that they can invest in themselves and in their future.”

As of press time, the Implementing Rules and Regulations (IRR) have yet to be released and the actual date of implementation of the new law has not been announced.