There are millions of Filipinos living and working abroad. Many are overseas Filipino workers (OFWs) while others went to these foreign countries after marrying a citizen of that particular place.

In Sweden, there are currently an estimated 15,000 Filipinos living in the country. According to reports, most of these are Filipinos who went to Sweden to marry Swedes. But a Swedish ambassador believes his country would soon become the next major destination for skilled Filipino workers – and that number could soon grow. 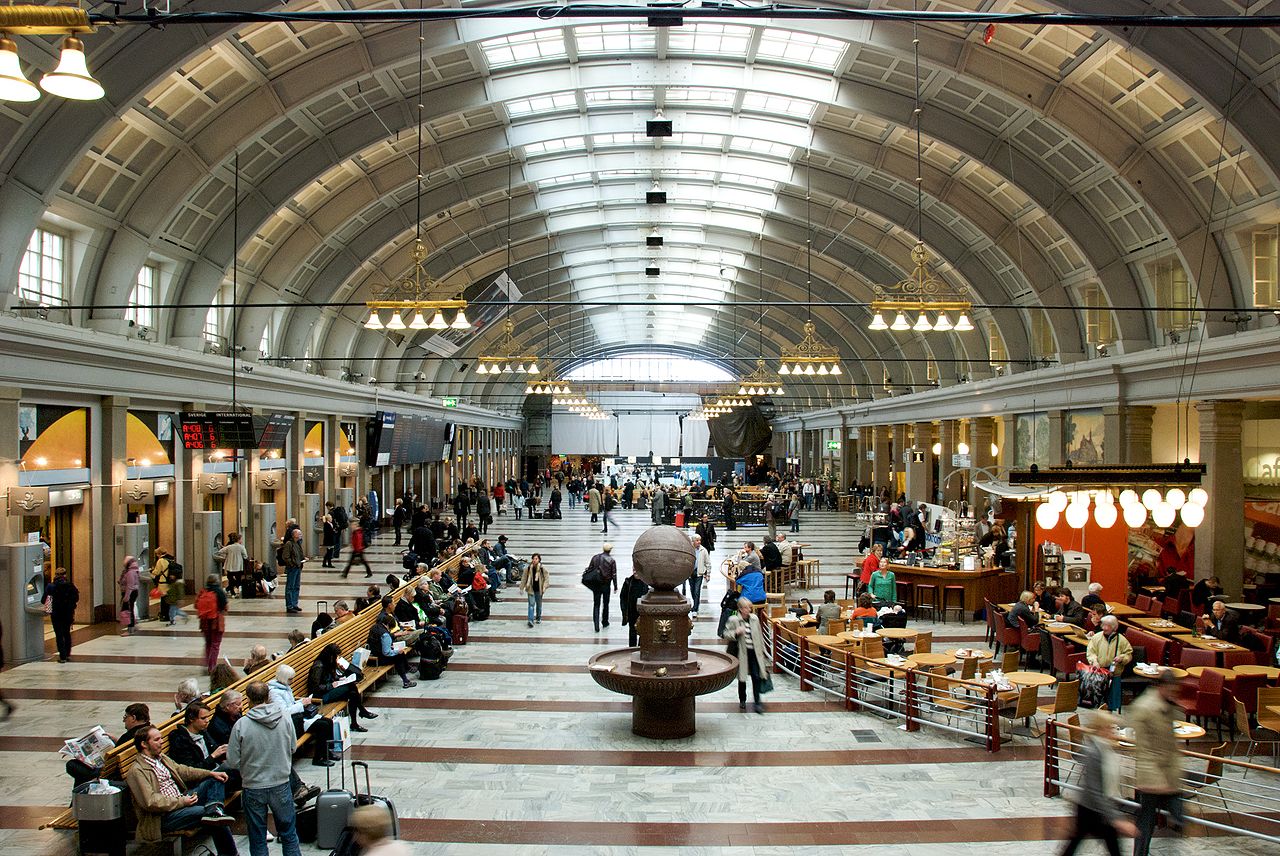 Swedish Ambassador to Manila Harald Fries believes that Sweden would be a haven for skilled OFWs, particularly because the country does not only offer enticing job opportunities for workers but also excellent perks for the worker and his/her family.

“One good thing in Sweden for Filipinos to work there, if you get the job as a software engineer, the whole family gets a residence permit and your spouse get automatically work permit,” Frias explained.

This means that when a skilled worker is accepted in Sweden, his/her spouse can also find a job there because he/she will get a work permit. Moreover, because the family gets a residence permit, the OFW can bring the spouse and kids so they can all be together.

This solves the problem of ‘disconnect’ that many OFWs often experience because they live far away from their families, the Swedish ambassador explained. 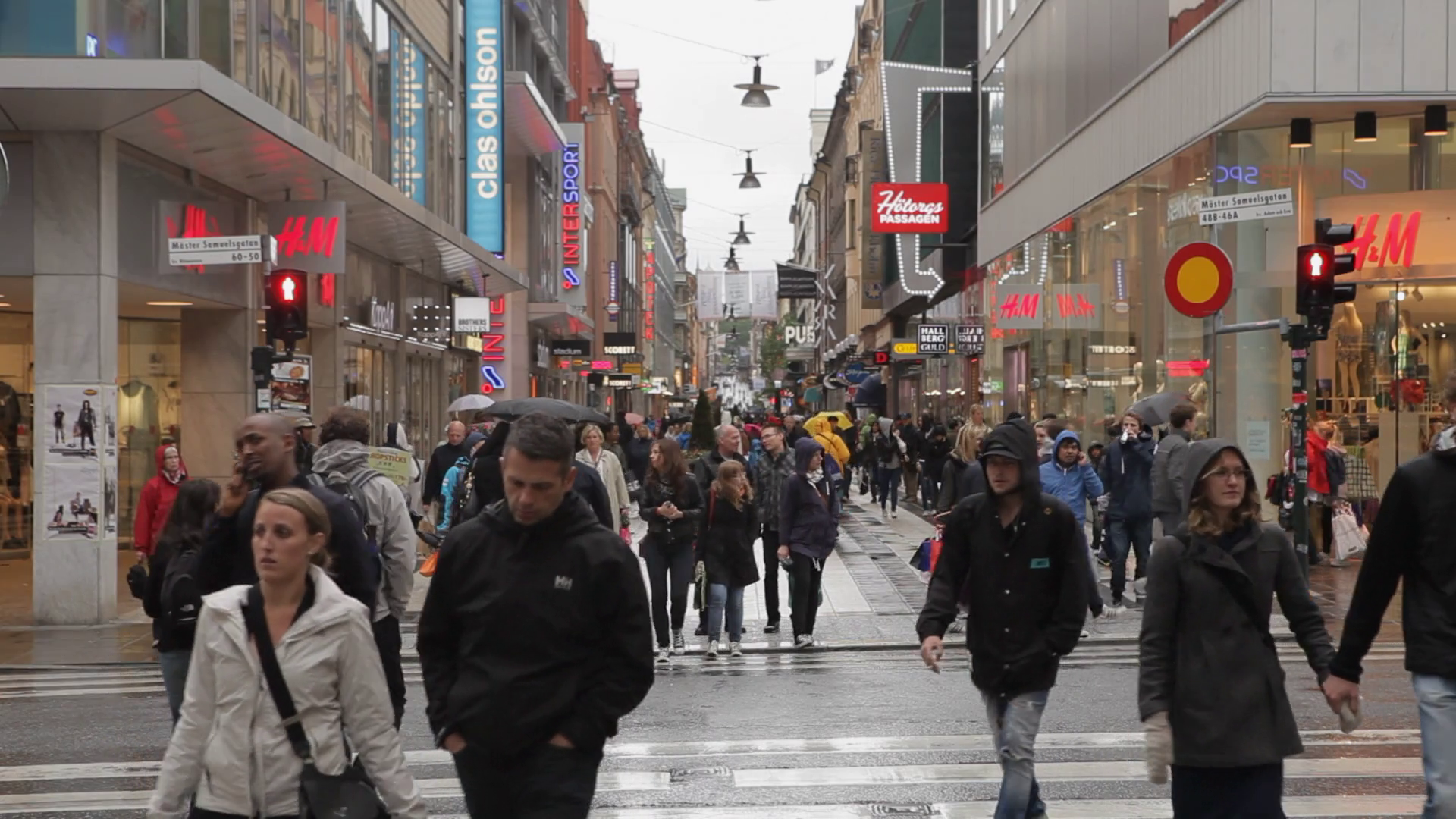 “You can deal with the family life there until you decide to move back,” Frias added.

What makes the job offers better is that the OFW and his/her entire family automatically becomes part of the extensive Swedish welfare system. This means they will not have trouble even when the times become hard.

With so many OFW families breaking up because of the distance, this offer by Sweden truly sounds like a very enticing deal. Many Filipinos are hoping more jobs will be opened soon and that they don’t have to spend a lot of money to get accepted.