It is a sad fact that the Philippines sends out hundreds of thousands of Filipinas outside the country each year, to specifically work as domestic helper. And while many of them enjoy a better life, in terms of their finances, there are still a lot of problems that Pinoy domestic helpers face.

A lot of domestic helpers have to spend a lot of money on medical fees, placement fees, training fees, certifications, and other expenses even before having any assurance that they can actually get a job abroad. The process often takes so many months, leaving many aspiring domestic helpers deeper in debt. 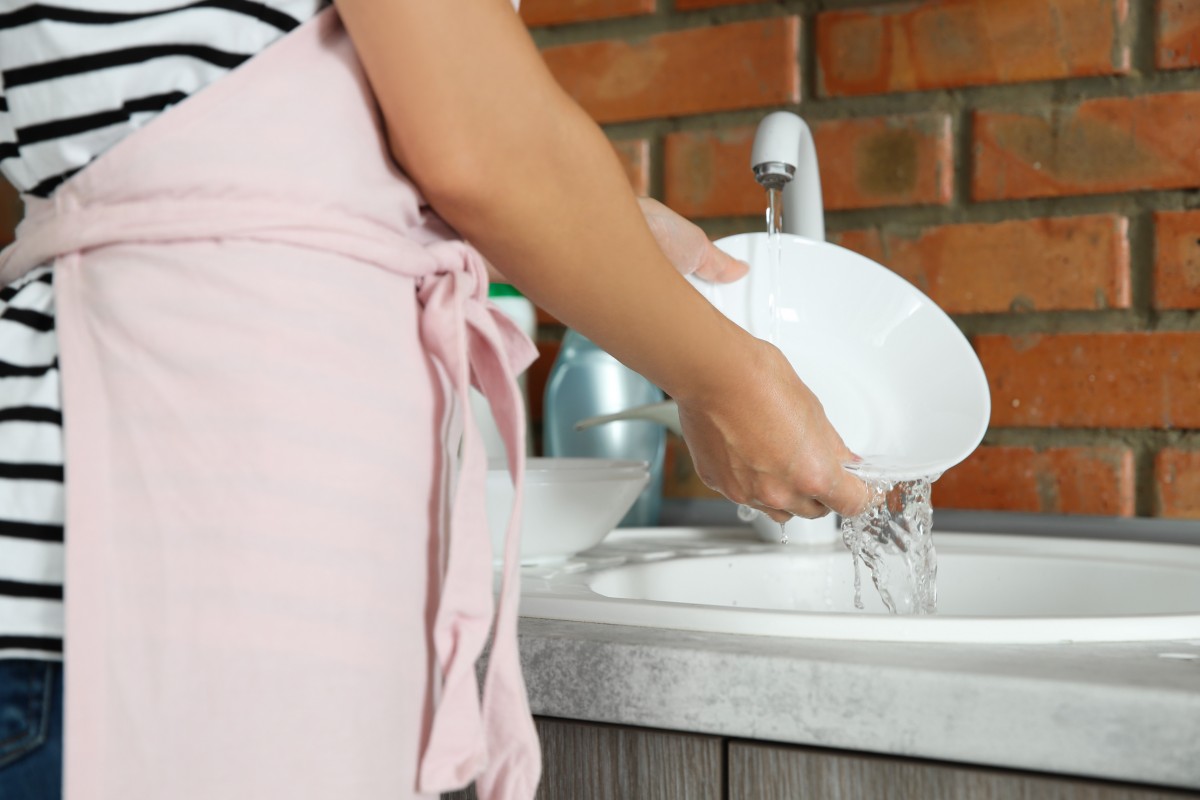 Offloading at the Airport

Because there are many who simply let the recruiters process their papers, many get offloaded at the airport for falsified documents. This brings them back to the beginning – but without a refund on the money they spent processing everything for months.

When they arrive at their destination country, many domestic helpers are told to sign a ‘new’ contract or else they will lose the job. But the ‘new’ contract actually has lower salaries and fewer benefits, yet they don’t have any other choice. They have to sign or risk losing the job,

What’s worse, many fall for the sweet talk of illegal recruiters. They spend hundreds of thousands they loaned, only to discover they don’t really have a job waiting for them abroad. Others are lured with tourist visas and the promise of high-paying jobs but once they pay the illegal recruiters, their money vanishes along with these bad guys.

A lot of domestic helpers don’t have their own room. Many have to sleep in the kitchen – and some even live in the toilet or at the rooftop! 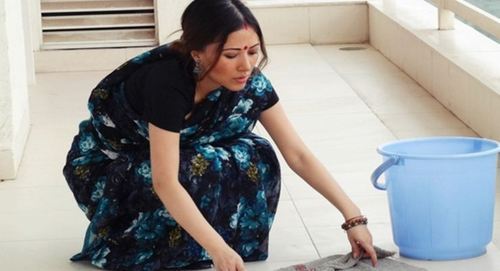 Lack of Food, Too Much Work to Do

Many aren’t also given enough food, with the fridge or even the kitchen locked up once the employer leaves the house. But they are often expected to do a lot of work, with many even asked to serve several houses owned by the employer or other family members, at no extra pay.

They also get a lot of new enemies from old friends who try to ask them for money. When they don’t give money, these friends block them on social media or even badmouth them to others.

The worst and saddest of all is that many of them have to deal with family issues, particularly cheating husbands and rebellious children. There are also domestic helpers who leave their husbands for guys they meet abroad or on social media. And while they go abroad to give their families a better life, many end up with broken families instead…