An overseas Filipino worker (OFW) sought the help of Raffy Tulfo in Action so he could go back home. But Tulfo did not just bring him home, the veteran broadcaster also gave his family a wonderful surprise. 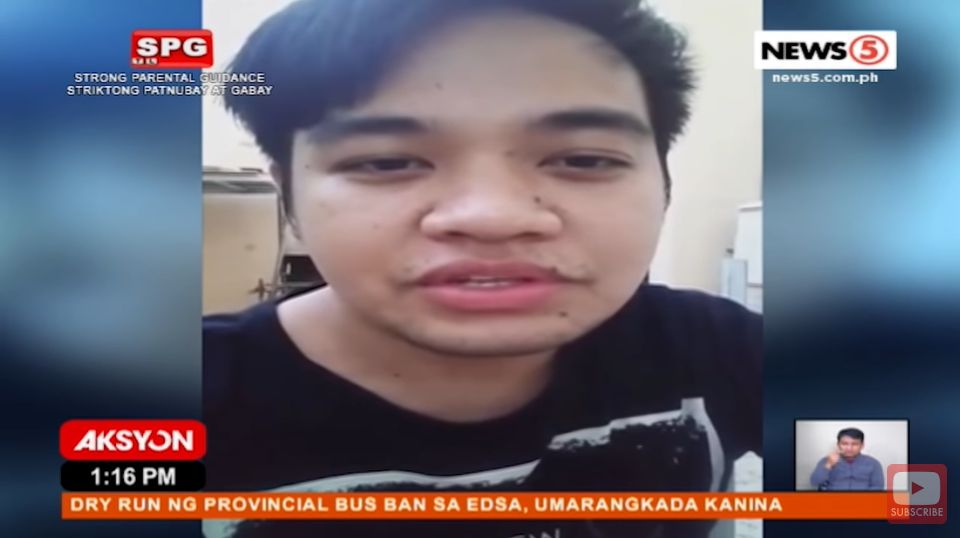 In a video, 26-year-old OFW Jhonnarel Ruiz shared that his contract in Riyadh, Saudi Arabia, ended last May 17, 2019 but his employer refused to let him go back home. What’s worse, he’s been working without pay since May, but was left with no other choice. Sometimes he didn’t even have food to eat. This pushed him to seek help from Tulfo. 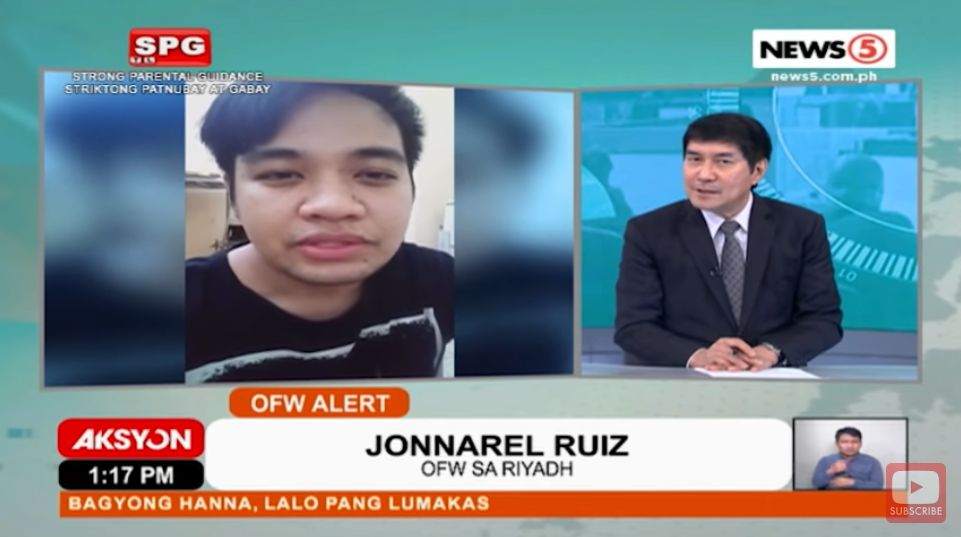 His employer refused to give him an exit visa and plane ticket back to the Philippines, plus his backpay for the 3 months of work, with no pay. So, Tulfo promised that he would help him get everything – and would also fly his family from South Cotabato to Manila to meet him. 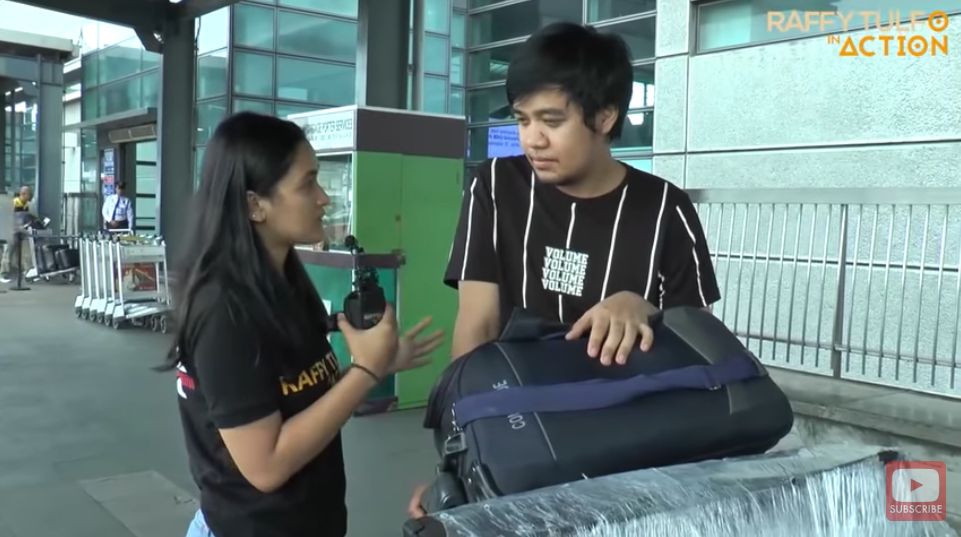 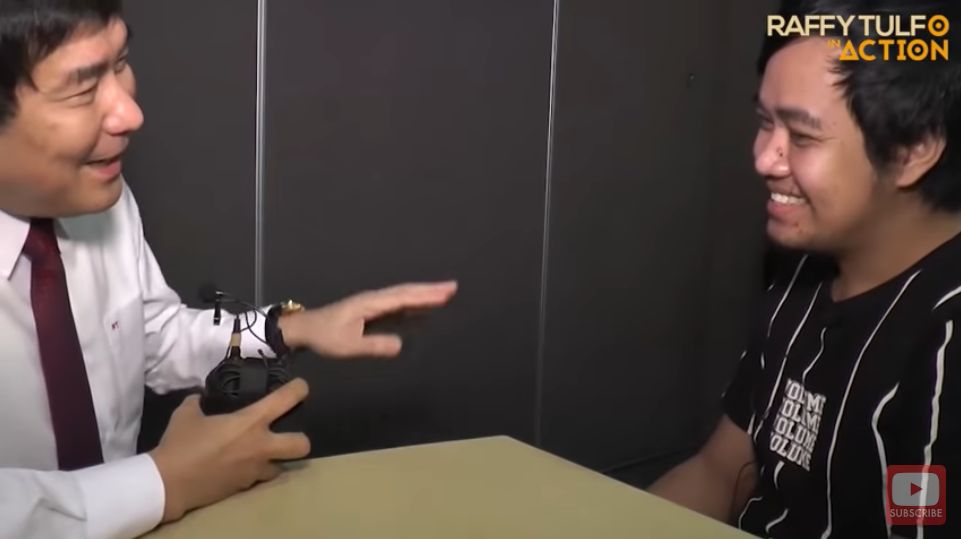 In an interview at the studio, Jhonnarel shared that though he’d spent the past 2 years in Saudi, he had not seen his family in 4 years! Before his stint as OFW, he worked for 1 year in Manila and 1 year in Davao. 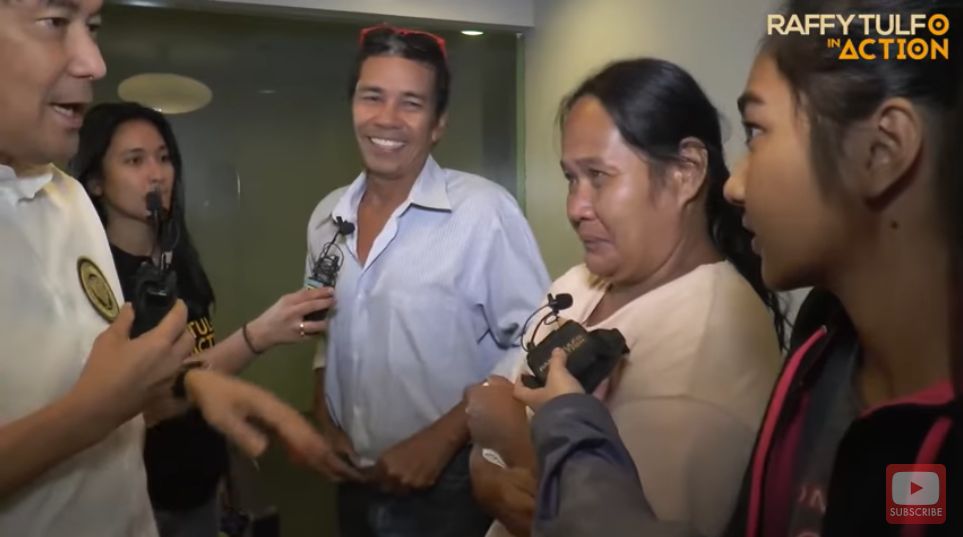 The sixth of 8 siblings, Jhonnarel aimed to work hard for his family and send their youngest to school. He feels inspired to do it, especially because Jessica Ruiz was always the first in their class. His homecoming was extra special because it happened on her birthday. 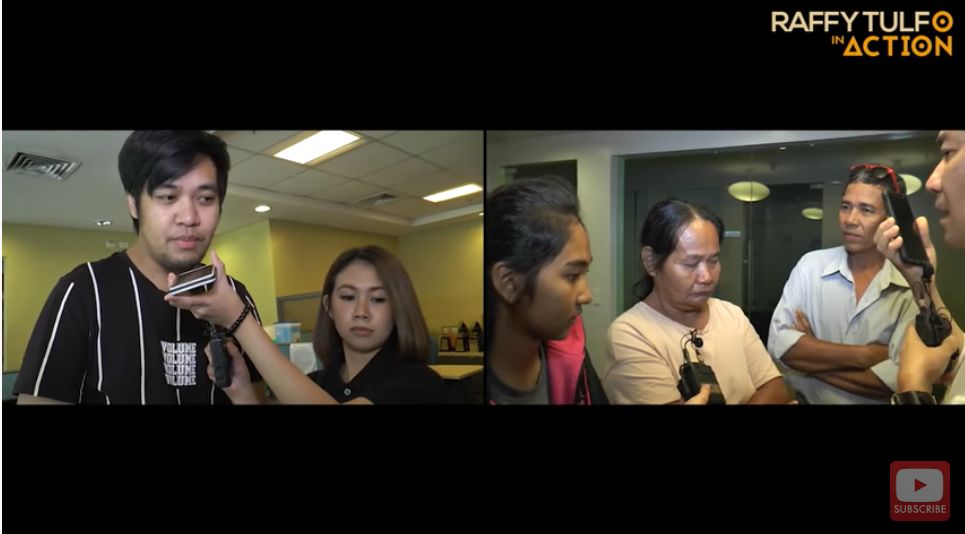 After his bad experience in Saudi, Jhonnarel does not want to go back there but hopes to still find a good job somewhere else. He hopes to provide his family with a good income. After learning that he has a background in cosmetology, Tulfo offered to open him a beauty parlor with cash. 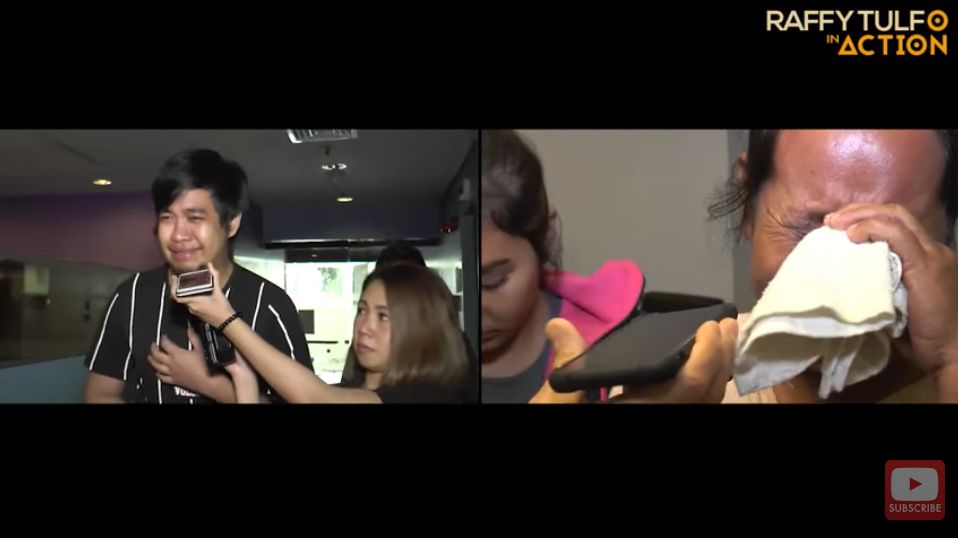 To surprise the family, Tulfo told the team they would pretend that Jhonnarel was not able to ride the plane to the Philippines due to problems with his documents. 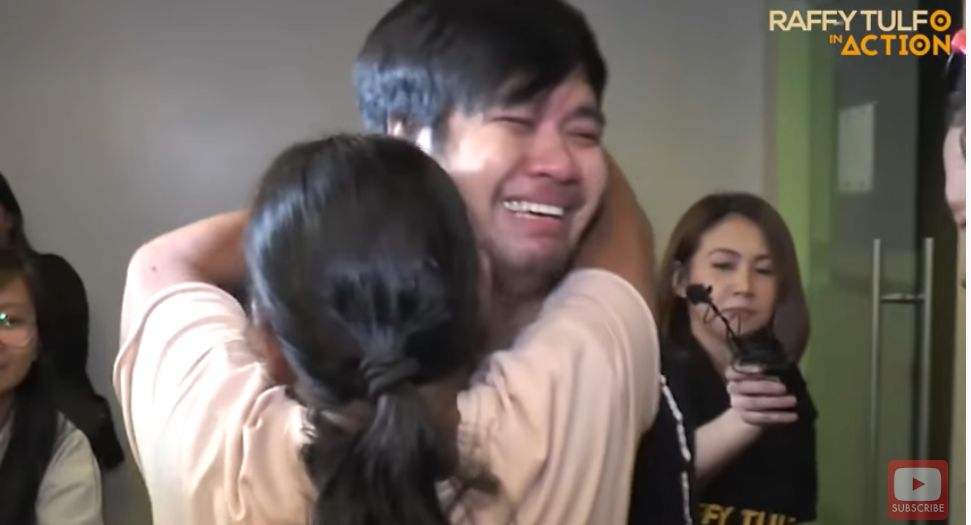 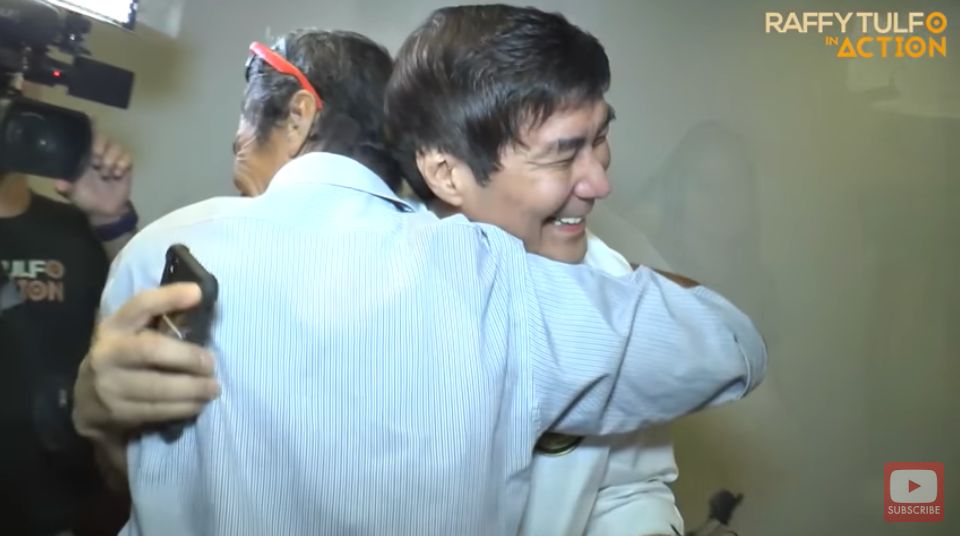 But what happened next brought tears to everyone’s eyes… Here’s Part 1:

A beauty parlor or a salon is a shop that caters to the beauty needs, mostly of ladies. The shop offers hairdressing, makeup, and other cosmetic treatments such as pedicure and manicure.