When the Department of Foreign Affairs (DFA) sought help from netizens to find the family of Richard Soriano Reyes, an overseas Filipino worker (OFW) who lost his memory in China, many were positive his family would visit him soon. With most people in the Philippines already connected to social media, many believe his family would find him.

But over a week has passed with no one but a friend and an uncle visiting him. The DFA announced that he could already be discharged soon, but because he had no memory and no family to go home to, they are facing a dilemma of how he would be released. 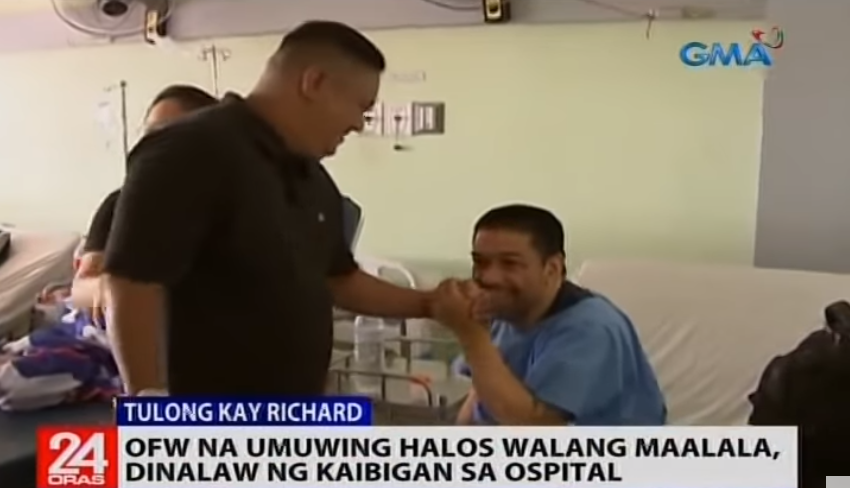 According to the DFA, the OFW had actually lost his memory back on 2017 after suffering from brain hemorrhage but he remained in China. He has the name ‘Amanda’ tattooed under a cross on his right arm, yet he could not remember who she is.

He remembers being a DJ but could not remember where. He could not also remember where he lived in the Philippines but responds when asked whether he recalled being in Marikina. He then recalled living in Barangay Concepcion Uno but barangay records did not show his name – and his name was not also on the list of registered voters in the COMELEC database. 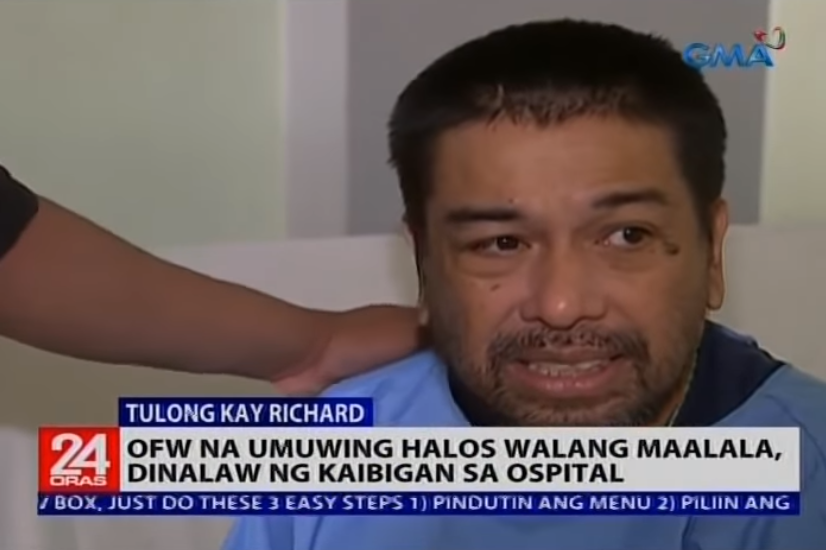 The DFA and the National Bureau of Investigation (NBI) have not also found anything about Reyes on their records.

After his story went viral, two men came to visit him at Las Piñas Hospital. One said they were long-time friends and former co-workers while the other said he was the OFW’s uncle. Both shed a bit of light about the OFW yet were not able to provide more details about his family or to whom he should be released.

Divino Soriano, the man who claimed to be the OFW’s uncle, told him about his grandmother who raised him in Batangas, but he could not provide the elderly woman’s address. He also said that the OFW had three half-siblings on his mother’s side, but all he knows is that one works abroad yet he’s not sure where the others were. 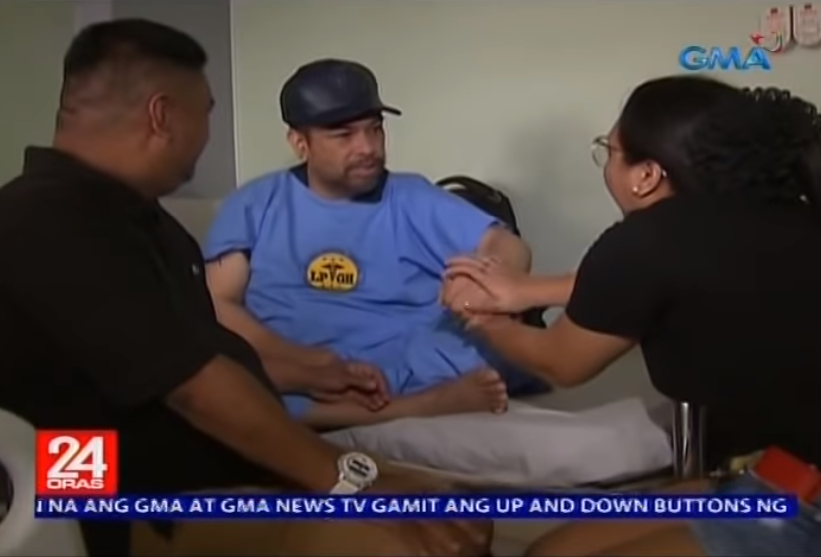 Edmar De Guzman said that he and Reyes both worked as DJs in China. They even lived under the same roof from 2005 to 2007. According to De Guzman, the Amanda on Reyes’ tattoo was the name of a Chinese national who used to be the OFW’s girlfriend. The two have a child, but Reyes and this Amanda had broken up a long time ago.

While Reyes was happy with the two’s visit, he could not remember them at all. De Guzman said that their matching tattoos would prove their friendship.

The DFA still hopes Reyes’ immediate family members will come forward to claim him. Because his condition is getting better, doctors said he could be discharged soon. If his family won’t come forward, he would be released to the Department of Social Welfare and Development (DSWD).