A veterinarian and a manager in the Philippines who worked as a dairy farmer in New Zealand won an award. Christopher Gerard Vila bagged the Dairy Manager of the Year during the annual New Zealand Dairy Industry Awards. 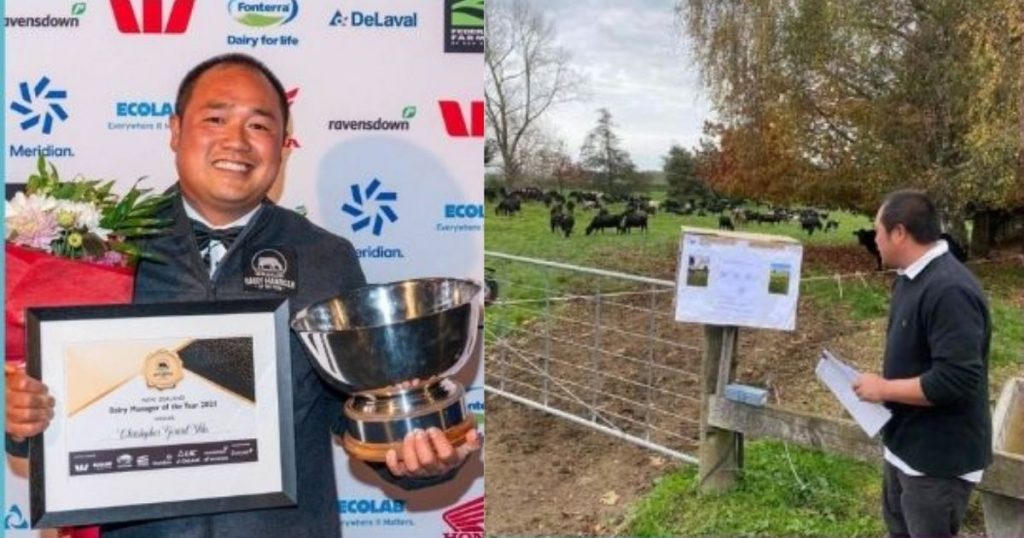 Many Filipinos who chose to seek greener pastures abroad would always advise that you should be hardworking to succeed. Sometimes, many Pinoys would find themselves taking jobs far different from their careers in their home land. Christopher Gerard had a posh job working as a veterinarian and a manager in the Philippines but he traded it to find his place in a dairy farm in New Zealand.

With his professional background, it would come as a no surprise that Christopher Gerard would do well as a dairy farmer. He was the first Filipino to be awarded Dairy Manager of the Year in New Zealand. As quoted in a report by Pep, Christopher Gerard took home NZ$22,000 or PHP740,000 worth of gifts and prizes.

Christopher Gerard said, “Winning is a great honor. It’s the validation of my 13 years of hard work and learning.”

Leaving his profession in the Philippines to become a dairy farmer 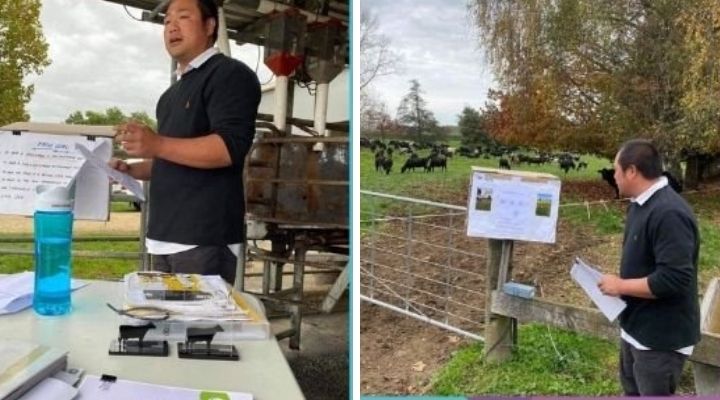 He shared, “It did hurt my ego a bit knowing that I did six years of vet school and passed the board at the same time.”

But, the hardworking family man thought of the benefits they would get when they migrated to New Zealand. They would enjoy free medical services for children under 14 years old, paid parental leave for 6 months and free education for their children. As a dairy farmer, he also got free housing for his family.

“This allows families to either save money for the future or, if on a tight budget, help make ends meet,” Christopher Gerard stated.

He worked his way up from being a dairy farmer worker until he reached a managerial position at JA BE Turnwald Family Trust, one of the biggest suppliers for Fonterra, a company that works with world-renowned brands that produce dairy products.

Like any Pinoy working abroad, Christopher Gerard’s word of advice is hardwork and perseverance. Another advice he added is that we should not stop learning and earn the trust of our employers.

“You need to strive hard and constantly improve yourself to be noticed among your peers so that employers will trust you and know that you are indeed capable,” he added.