We hear so many stories of OFWs (overseas Filipino workers) being starved by their Arab employers and treated like they are not humans. That’s why netizens are truly impressed with one Arab employer who was shown on video taking care of his household staff, giving them lots of food – even before he served his own kids!

Everyone knows that Filipino domestic helpers work abroad to serve their employers, with many not allowed to eat together with their employers and are not even given the same food their bosses are eating. 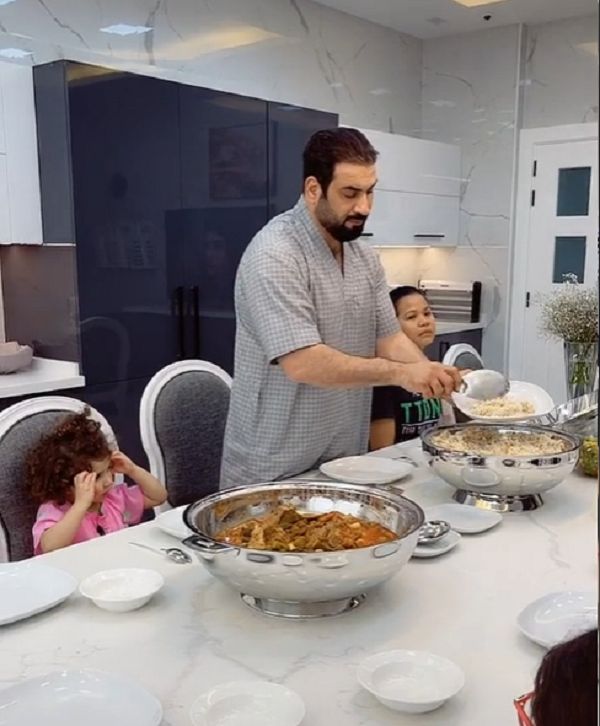 A lot of them resort to eating leftovers just to fill their stomachs because their cruel employers even lock the kitchen outside meal hours.

But TikTok user @hamad66677 isn’t one of those cruel bosses. A chef, he doesn’t only cook for a living but he also does so at home. 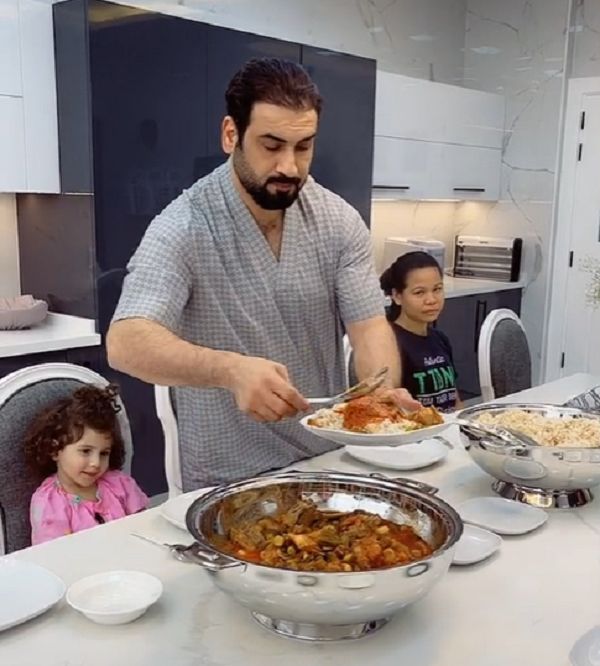 What’s impressive is that he doesn’t just serve the food to his family but also does it for his household staff!

In a video that has gone viral on TikTok, this kindhearted Arab employer could be seen standing and getting ready to serve food to his household staff and children gathered at a long table.

Netizens couldn’t help but be amazed at how he put several huge scoops of rice and viand (which looks like chicken kabsa) on the plates and handling these first to his workers! He didn’t serve his children first, but made sure the household staff received plenty of foods. 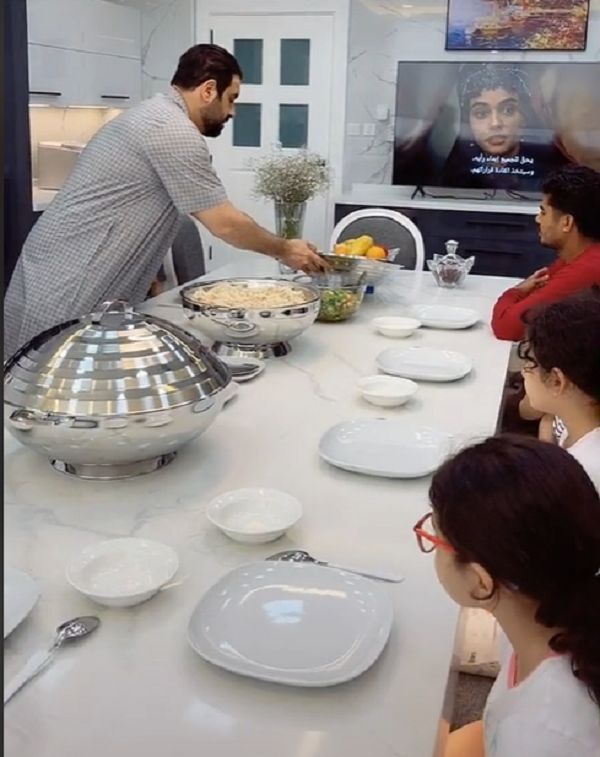 One of his cute daughters could be seen giggling with glee as she watched her dad serving them all. It was apparent that this wasn’t the first time that this kind Arab has done this. 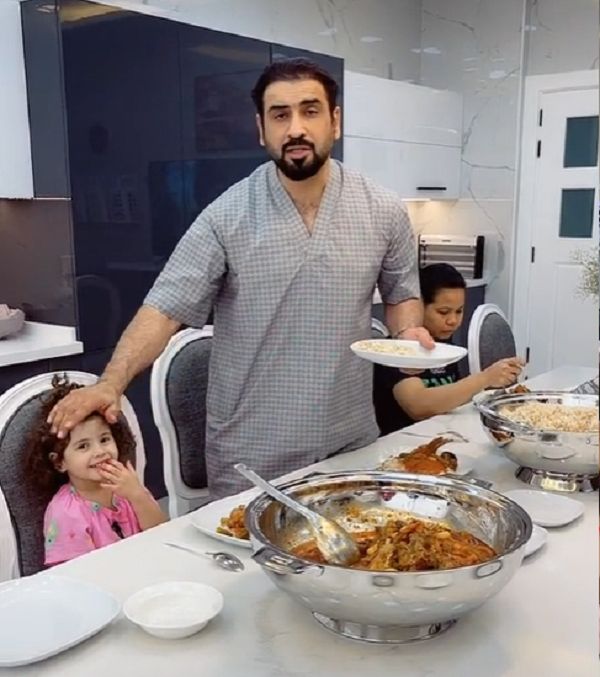 While so many OFWs are crying for help because they’re starving or being maltreated, many netizens are saying this man’s household staff are truly lucky. We definitely agree!

Chicken kabsa, or simply known as kabsa, is regarded as the national dish of Saudi Arabia and is also commonly served in other countries in the Arabian peninsula. It’s made with a mixture of rice, chicken (or other halal meat), broth, and spices.