Home
News
VIDEO: Father in Tears as OFW Daughter Surprises Him on His Birthday

A 61-year-old father couldn’t help but be emotional when his birthday wish was granted. His daughter who works abroad finally came home. 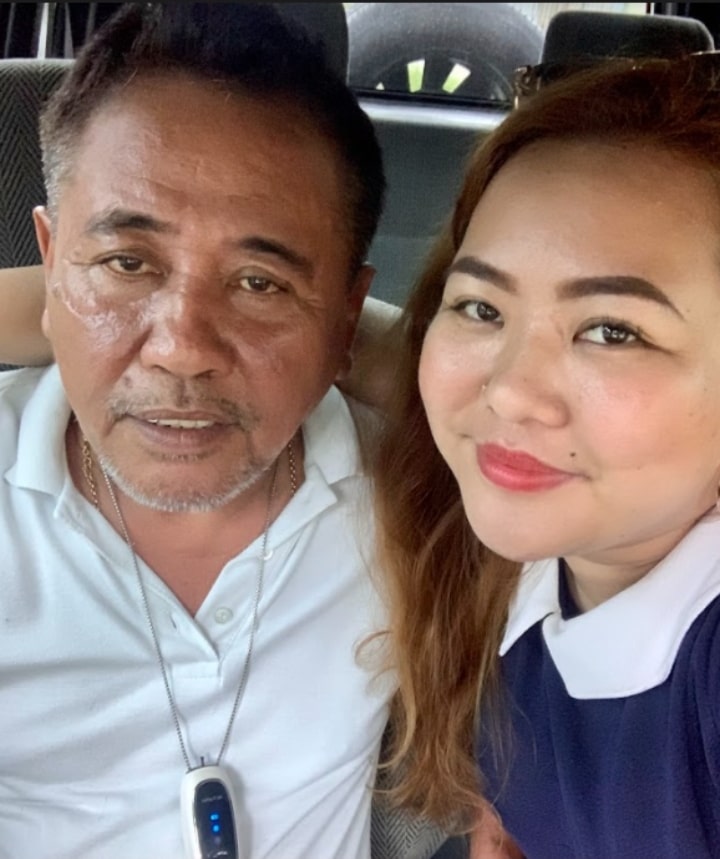 Any parent who has children working abroad could relate to the heartwarming feeling of seeing them again after years of being away. Roy Parilla has also been missing his daughter, Riza, an Overseas Filipino Worker (OFW) in Dubai. Due to the restrictions of the pandemic, Riza hasn’t been home to the Philippines for over three years.

On his birthday, Tatay Roy’s wish was to be with his daughter again. Riza couldn’t let another year pass without them seeing each other. So, the loving daughter pulled up some strings and made the effort to come home on his special day.

The heartwarming reunion happened right at the birthday party of Tatay Roy. While everyone was singing him a happy birthday, Riza came in carrying a birthday cake. The father was shocked and stunned for a bit until tears fell. Riza hugged his father who had long been missing her. 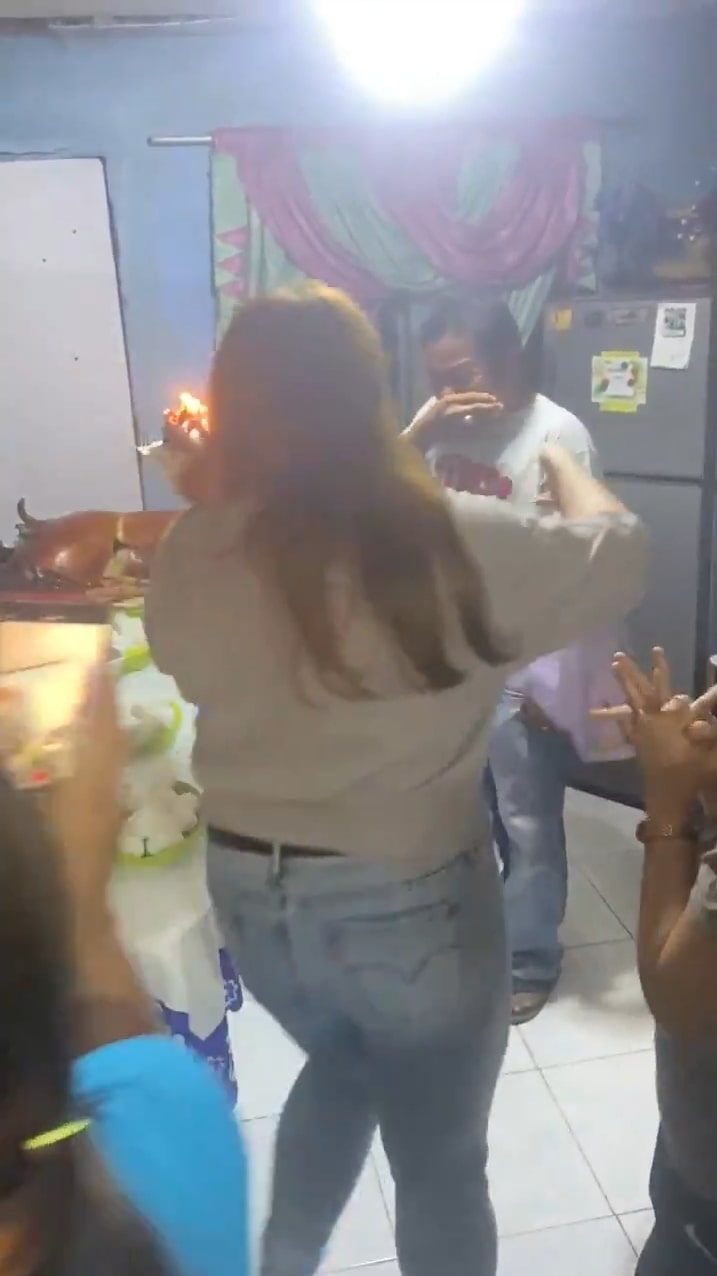 Tatay Roy said he didn’t have any idea that his daughter would show up on his birthday. He would always ask Riza when she would spend a vacation in the Philippines.

Riza understood her father’s wish. So, when she finally got a negative COVID-19 result, nothing could stop her from seeing her father. According to Riza, Tatay Roy had been through difficult times when their mother passed away in 2017. Since then, she and her siblings would always try to make him happy and feel loved. 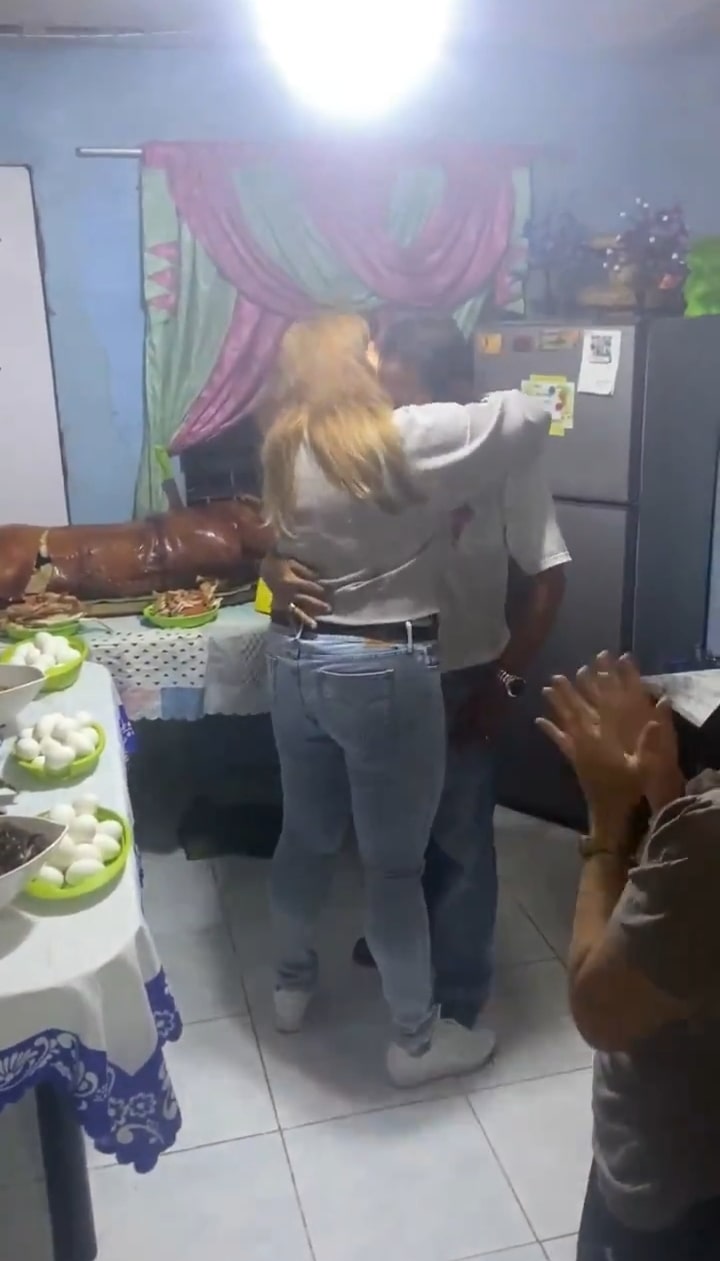 Another goodbye as Riza returns to Dubai

And just like any journey of an OFW, Riza had to bid goodbye again to her family in the Philippines. After months of being home, she must return to Dubai for work. It was another emotional moment for the father and daughter as Riza left. However, Riza assured that she will come every year to spend Christmas with her family.

This father from Cebu has no other wish but to see his OFW daughter on his birthday.

She missed his birthday in the past three years.

When he turned 61, he thought it would be the same… until someone showed up with a birthday cake! pic.twitter.com/kZaRwZrd12