The wife of Eric Gutierrez, a licensed electrician working in Qatar, recently went to Raffy Tulfo for help because she could no longer take the oppression from her husband and his mistress.

According to Buenafe Gutierrez, Eric’s wife, she and her three children are living a difficult life because Eric only sends a small portion of his salary to them while the rest of his salary goes to his mistress, Ethel Sapod. 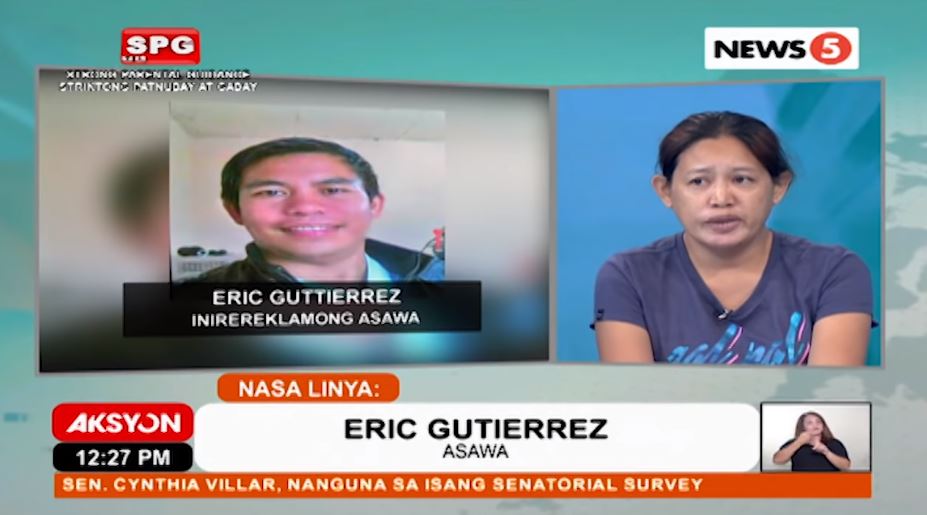 Buenafe also narrated that they receive Eric’s money through Ethel and that the mistress would get angry when the kids ask for more money to meet their needs in school. While she knows that her husband earns a huge salary in Qatar because she went to the POEA to ask for his profile, the OFW only sends them Php20,000 each month.

Moreover, Buenafe claimed that while they are living in difficulty because the kids are in school and they are just renting a house, the mistress lives a rich life and even bought a new Toyota Fortuner!

Also, Eric and his mistress now has a 7-month-old child. His allotment had also become smaller in recent months. 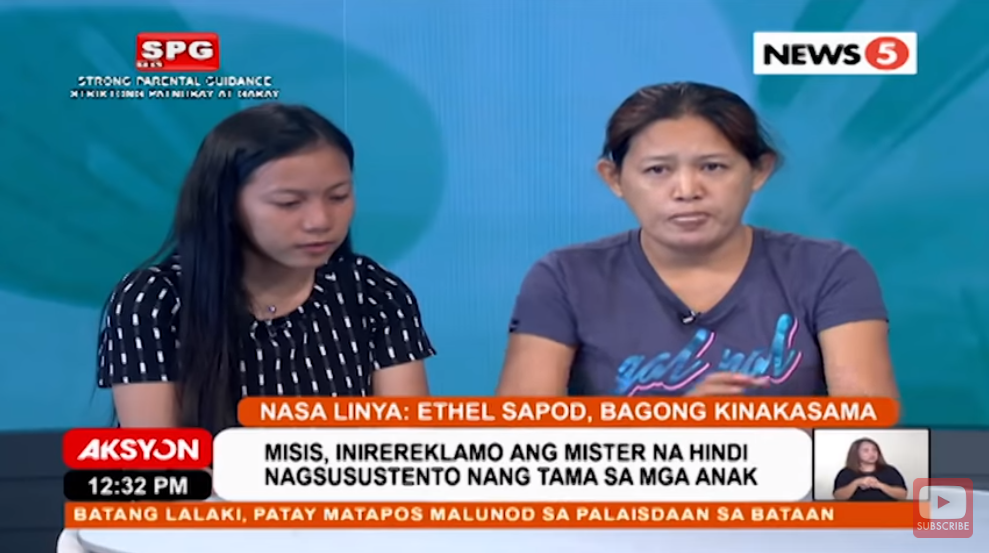 When asked about it, Eric admitted that he has a mistress and only sends Php20k to his legal family but he claimed that this is because his salary is much smaller than what Buenafe had learned at the POEA because he is supposedly still paying a big amount for rent in Qatar.

He also denied that his mistress gets his money, saying Ethel has her own business.

For her part, Ethel claimed that she wakes up early in the morning and sleeps late at night to sell vegetables. She claimed that now that Eric is having difficulties in his job in Qatar, she is the one sending money to his children because she pities them. 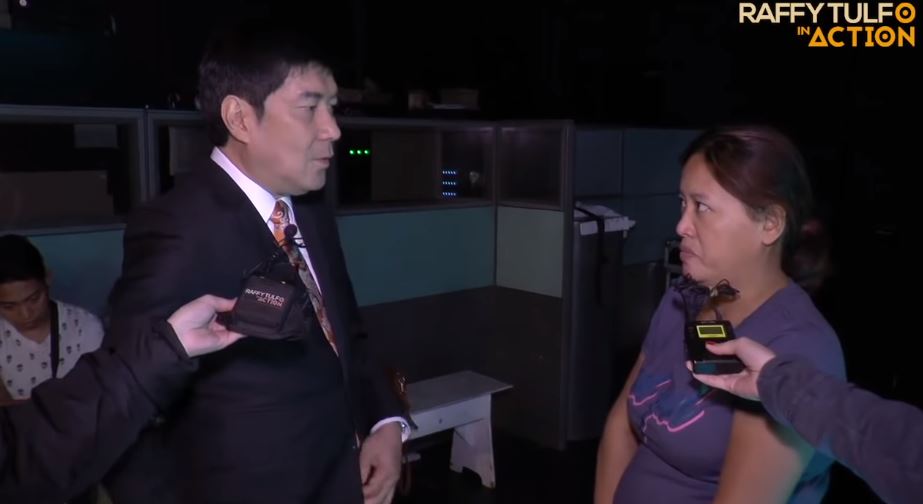 But Ethel accused Buenafe of being an evil woman who is good at making up stories. She denied she’s a mistress, saying she had no idea that Eric was married when they first met.

Raffy, however, is not buying her excuse. She warned the two that they are in big trouble with the law, especially because they have a child together.