Home
News
Wife Begs OFW Husband for One More Chance, Despite Cheating on Him Many Times

The wife of an overseas Filipino worker (OFW) is begging for his forgiveness, asking for one more chance after he made up his mind to file a case against her and seek custody of their two children.

Erwin Saludes, is a 32-year-old factory worker in South Korea. While he is busy at work, earning for his family, his wife was also allegedly busy having fun with her friends and new boyfriends. 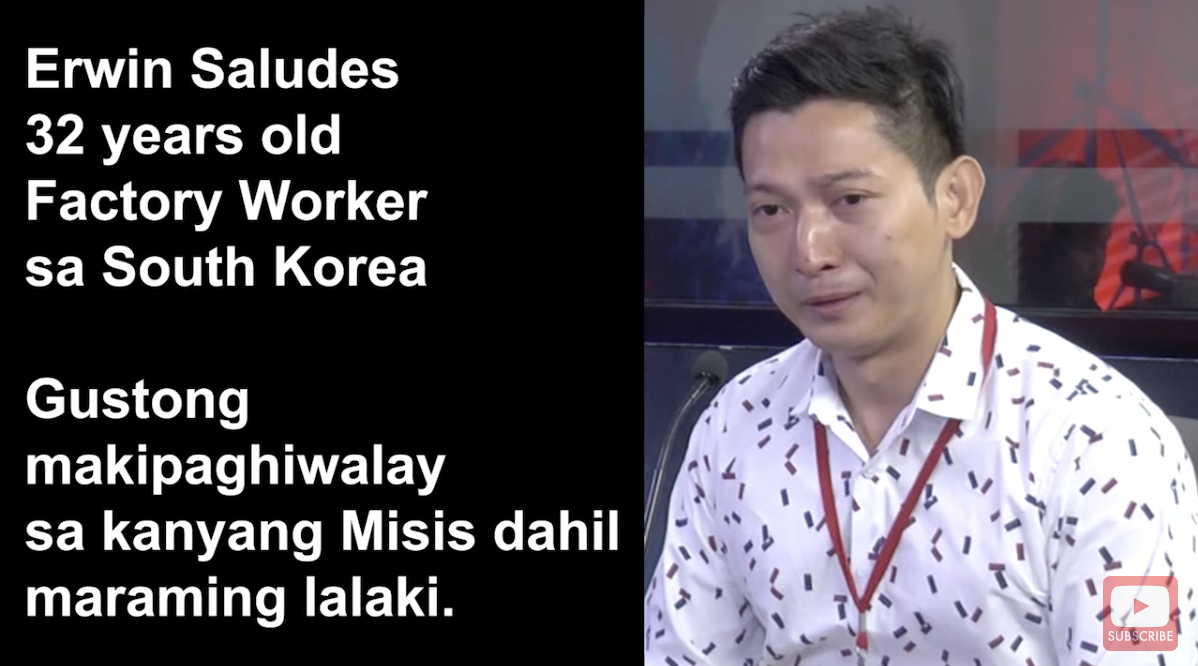 According to Erwin, 29-year-old Jessica Saludes is a housewife whom he left in the Philippines to care for their children while he worked abroad; but friends would soon bring him news about her infidelity.

Even his cousins and his wife’s friends saw her with other guys, including a foreigner with whom she went with to the City of Dreams, an entertainment resort in Manila. 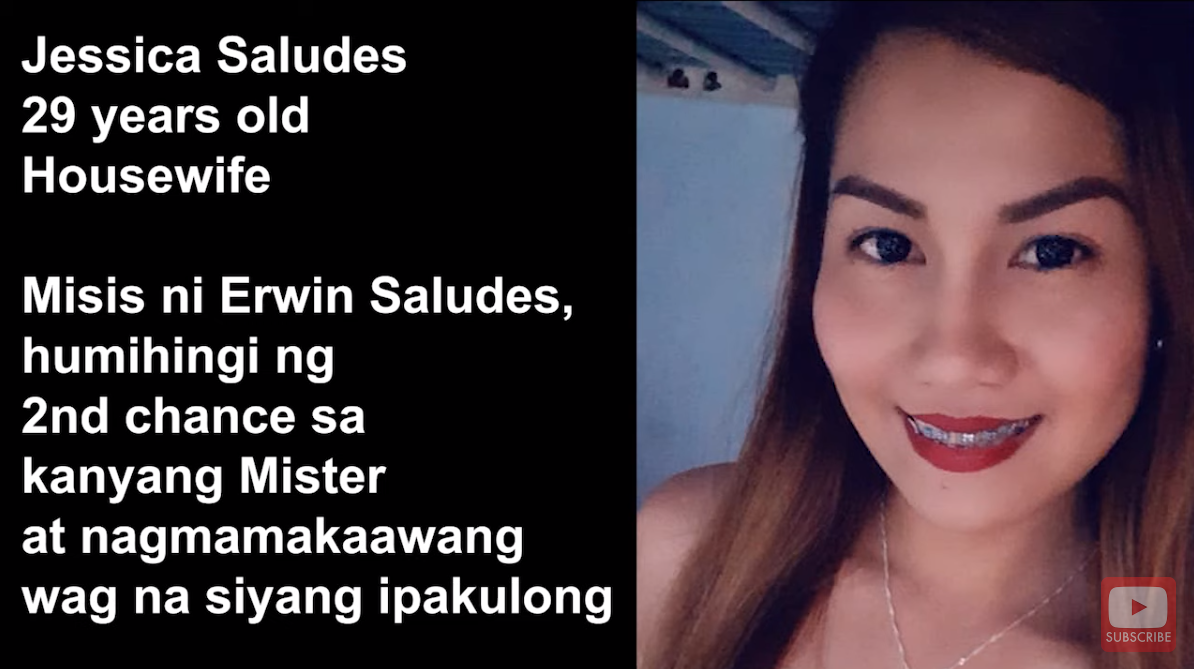 Fed up over the many reports he’s received about his wife, Erwin confronted these ‘other guys’ – and several actually admitted to having a relationship with Jessica and sleeping with her. Erwin claimed that one of the photos his wife’s boyfriend shared with her was taken in their room because he recognized the bedsheets, but Jessica firmly denied this. 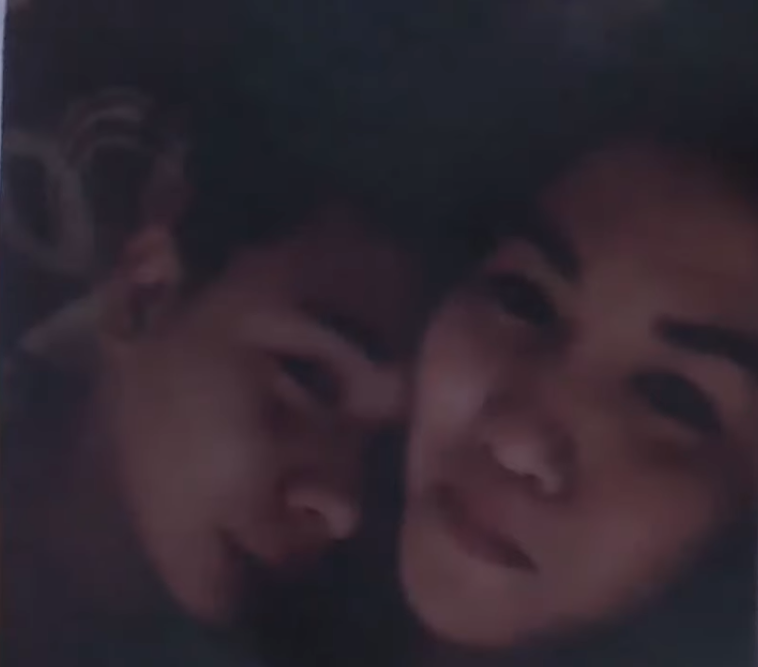 Realizing that Erwin was sure about filing a case against her, Jessica tried to beg for mercy and even let one of their children talk to him, asking him for one more chance because they don’t want a broken family. Sadly, Erwin has made up his mind and was no longer open to giving Jessica another chance, saying this was not a second chance she’s asking because she had repeatedly cheated in him with several guys. 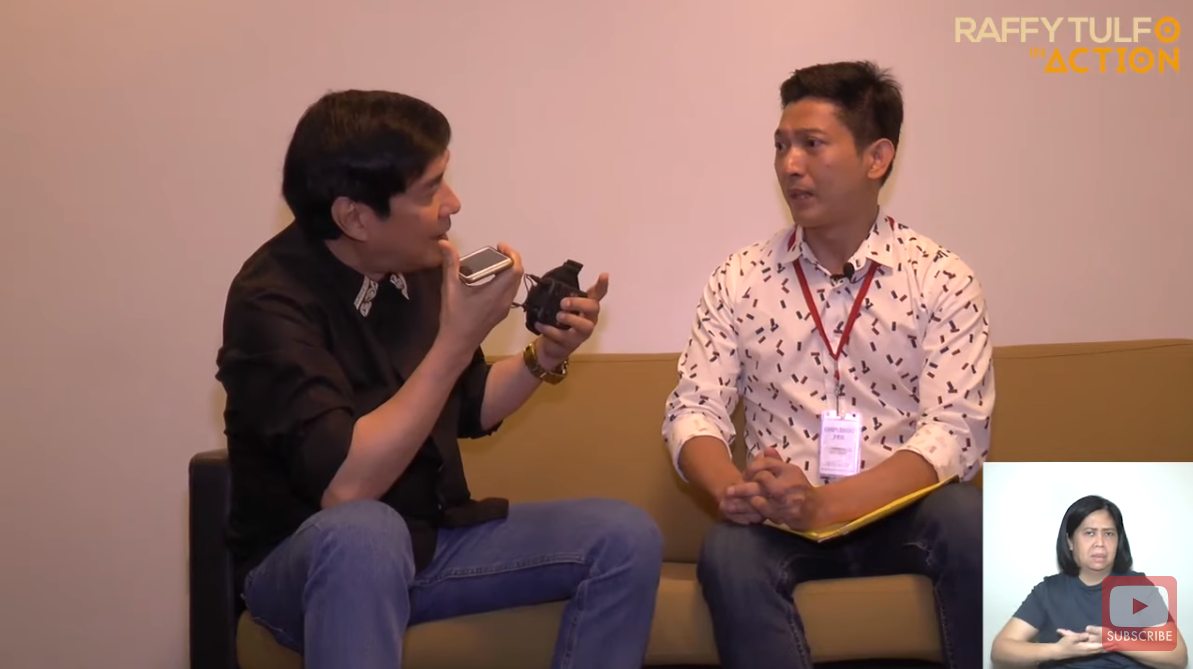 When asked why he went to Raffy Tulfo for help, Erwin said that he wanted to make Jessica admit her infidelity so he could gather more evidence against her. Tulfo disagreed, saying Jessica would surely not admit to anything.

Instead, Tulfo sent staff to go with Erwin to the police station to file a case against his wife. Many netizens are hoping he would win the case and get sole custody of his children… 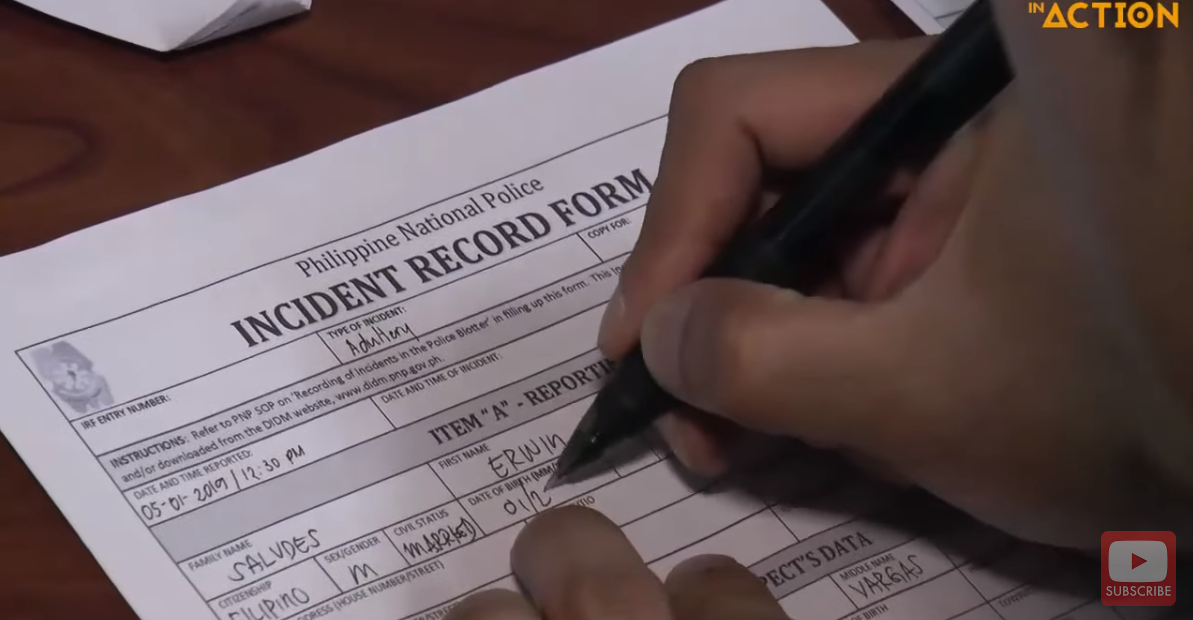