There are so many sad stories about domestic helpers being treated badly in many households in the Middle East that a lot of people are actually questioning why many governments, including the Philippines, continue to send workers to these places!

Recently, another distressed overseas Filipino worker (OFW) is seeking help over bad treatment she receives from her employers. After seeing her photos, a lot of netizens even think that she might actually be underaged! But she claims to be 23 years old. 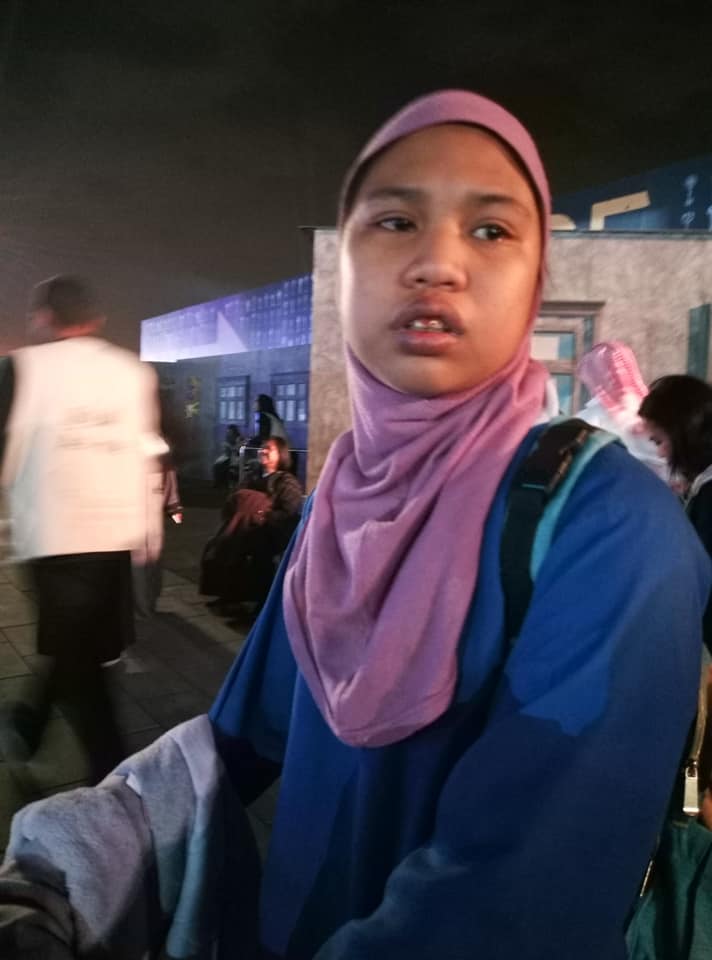 The said OFW, identified as Dailyn Gella Kie (previously identified as Darren Ty), works for a household in Riyadh, Saudi Arabia. In the copy of the contract shared by Pearly C. Illescas, Dailyn is shown to be working for a certain Noof Mutlaq Mohammed Alsoubie who lives in Riyadh with 6 other family members.

Just about a month after she started working for the family, Dailyn encountered Pearly and asked for help in getting her plight known so that the right authorities could help save her life. According to Dailyn in the short conversation with Pearly, she has a lot of chores to do at the house and she’s the only domestic helper there. 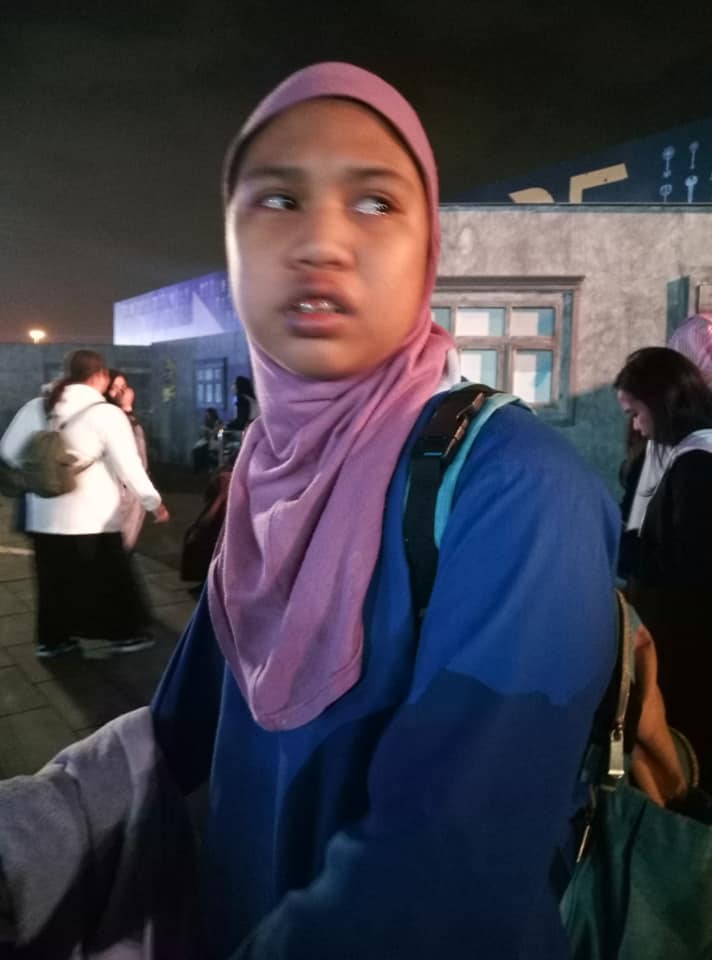 But while having a lot of tasks is to be expected when one works as domestic helper, it seems that Dailyn is finding her many tasks too overwhelming. Moreover, many netizens noticed that her lips appear to be swollen and has some cuts. Perhaps her employers are also laying a hand on her?

After her fate went viral, the agency representative was able to talk with her employers. This led to her cellphone being returned to her. She was also taken to a medical facility for treatment. The agency representative said that the 4-year-old kid she is caring for is the one who’s hurting her; this was confirmed by Dailyn as well. 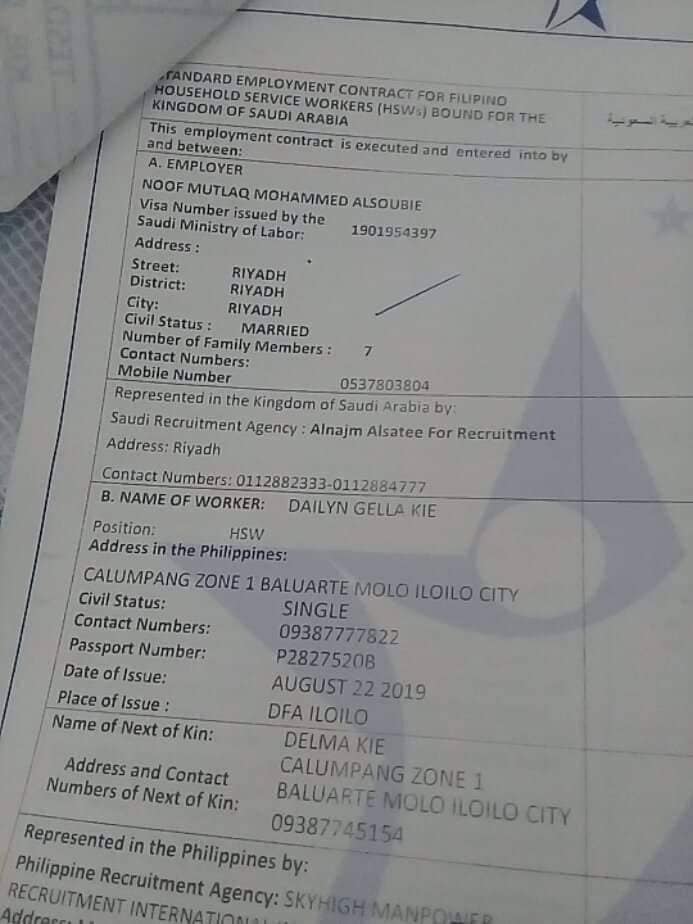 Most Popular Jobs in Saudi Arabia

While many Filipinos often associate jobs in Saudi Arabia with domestic helpers, there are actually many other jobs that have more workers than households. Here are the most popular jobs in the kingdom: