A former OFW couple decided to quit their jobs abroad to start a business in the Philippines. Although they experienced some failures at first, they’re now earning around Php300,000 to Php450,000 a month. It’s a good thing they didn’t give up!

Former OFWs Earn Up to Php450k a Month in Business

While OFWs (overseas Filipino workers) earn more money abroad than if they’re working in the Philippines for the same job, many still dream of coming home for good.

That’s what Edwin and Macx Pantaleon felt when they finally quit their respective jobs abroad in 2019. With their savings, the couple decided to invest in a business so they wouldn’t have to go back abroad to earn money. 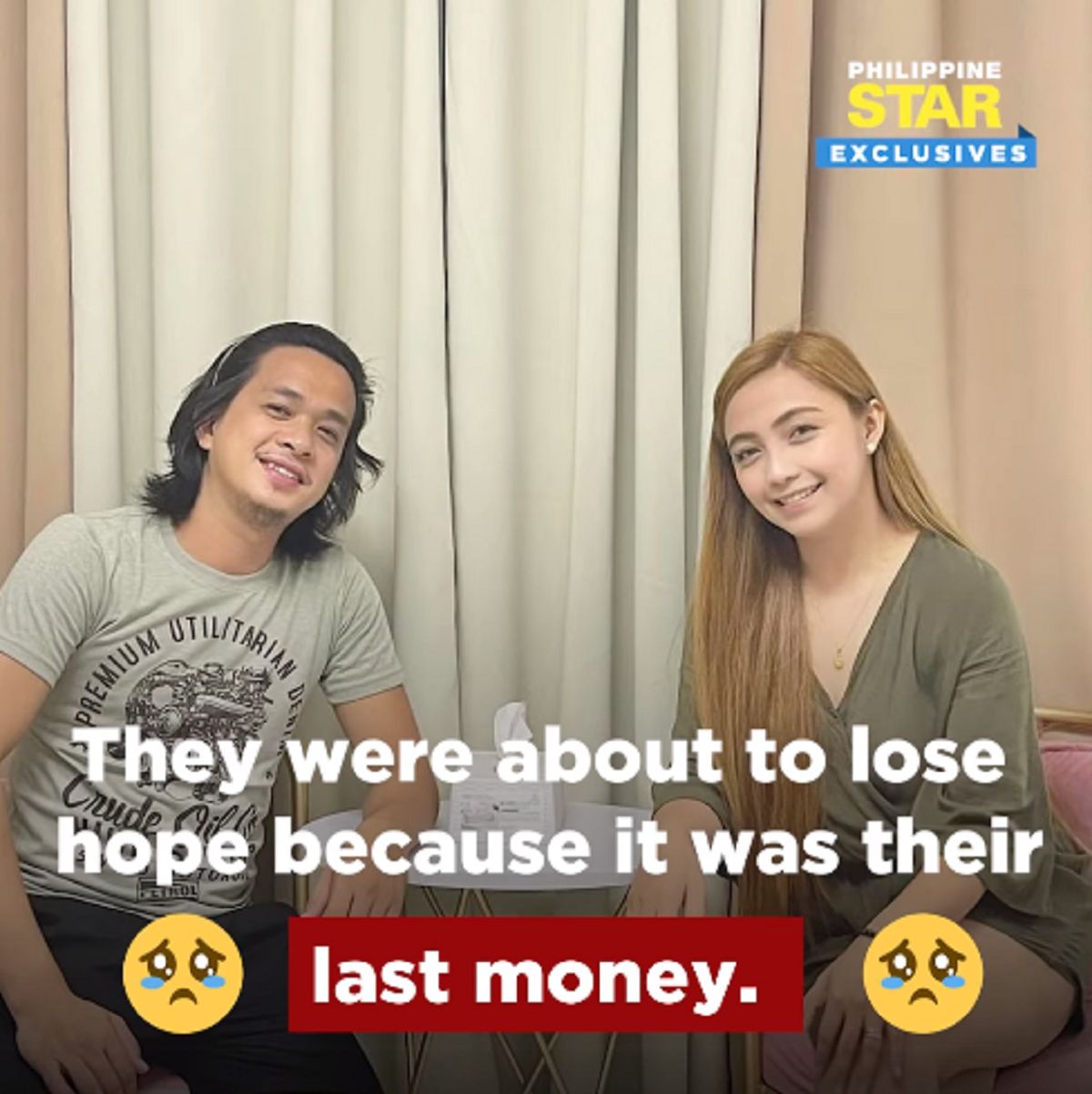 They spent Php400,000 for their online gaming cafe business which they opened in January 2020 in their hometown of Quezon City.

But their timing was off. The pandemic hit even before they could regain their capital. They were forced to close down their business in March 2020, at a huge loss.

Macx convinced her husband to start a food business to recover some of their losses. At the time, food businesses were booming. 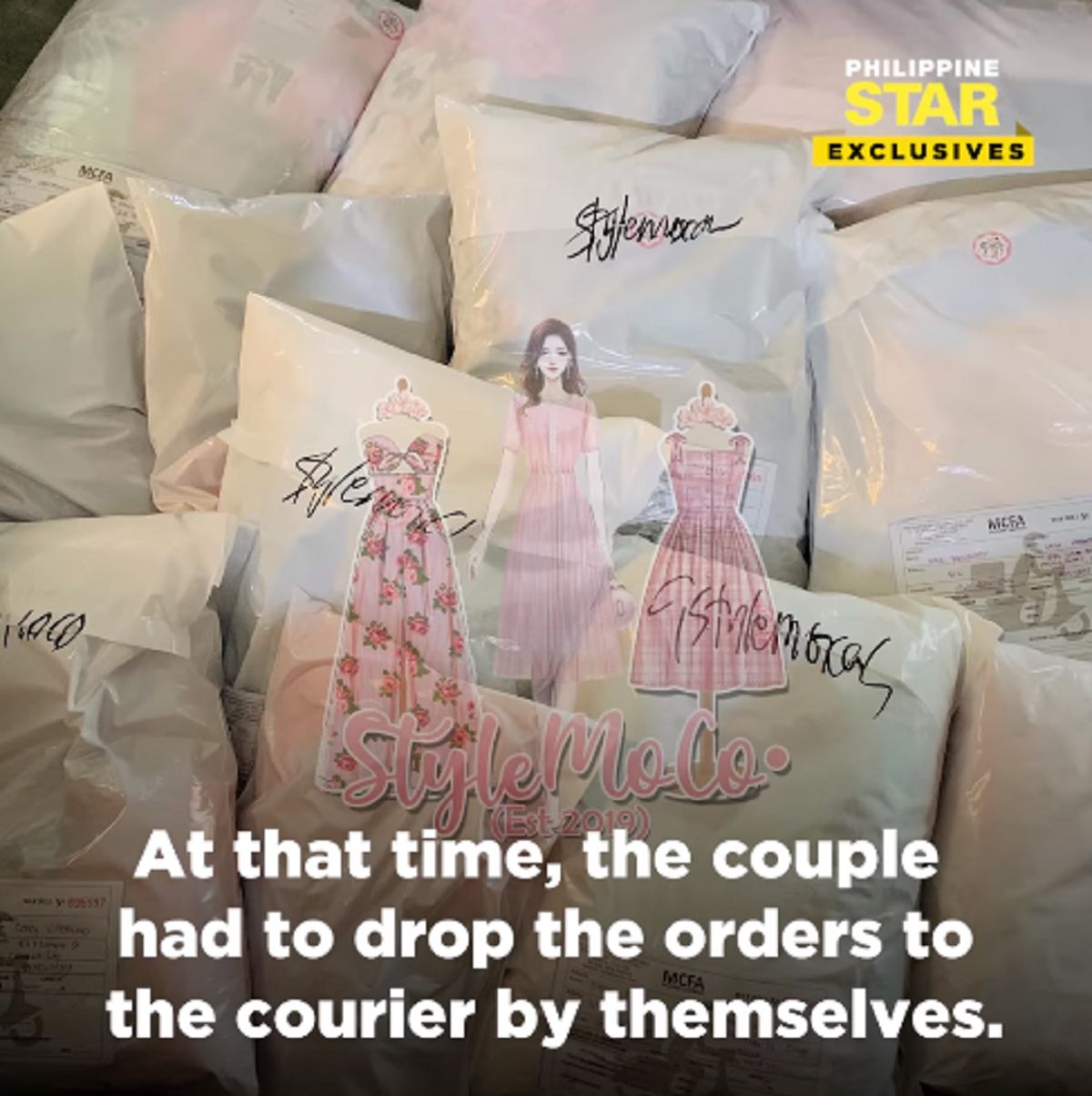 Using earnings from their food business, the couple decided to start an ukay-ukay business. But they failed on their first try.

Macx explained that they got the first bale for Php9,000 but ended up only getting Php2,000 from it. 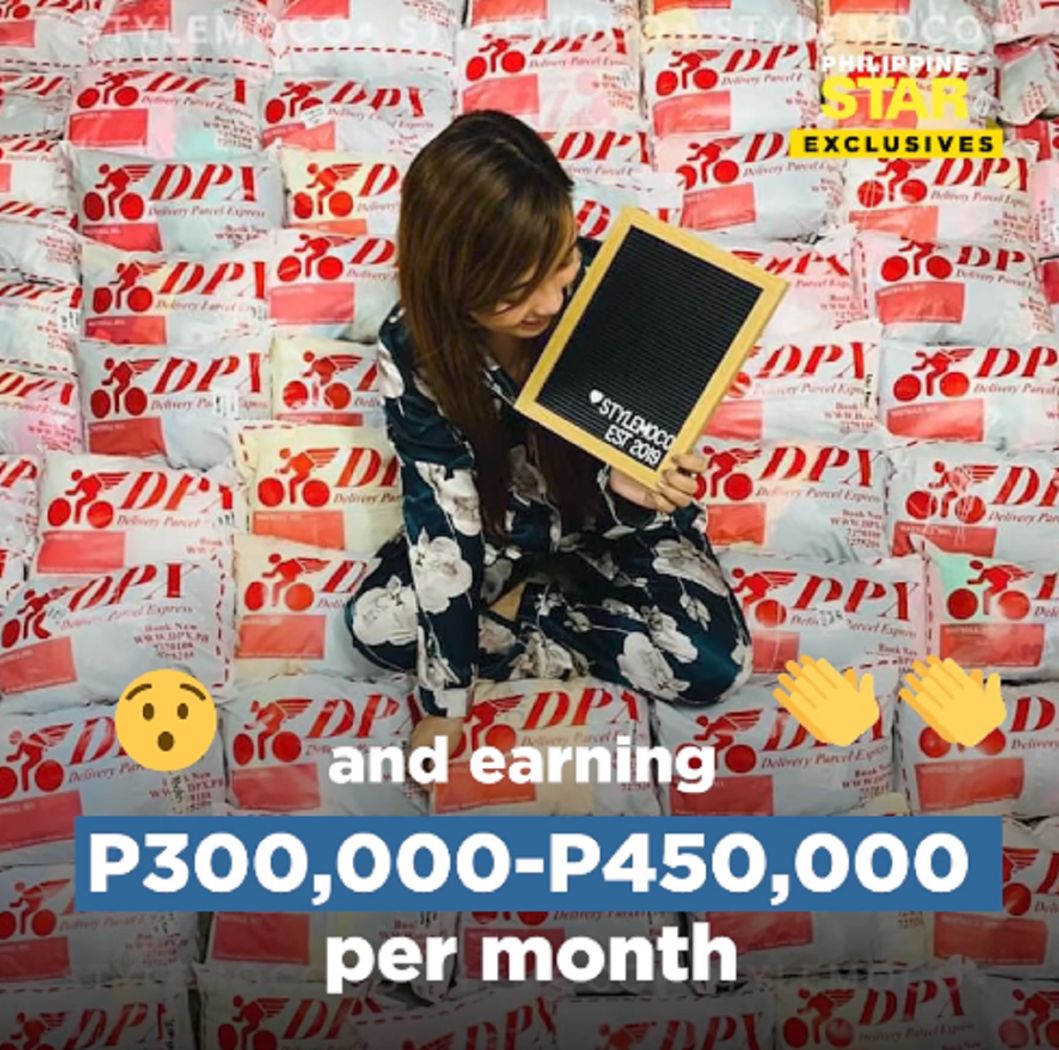 It was another loss, but the couple didn’t give up.

This turned out to be a good decision. Their business peaked in April 2020, just a month after their first attempt. They’re dealing with around 7,000 orders.

What’s their secret? They washed the clothes and ironed them, making an extra effort to make the clothes look better. 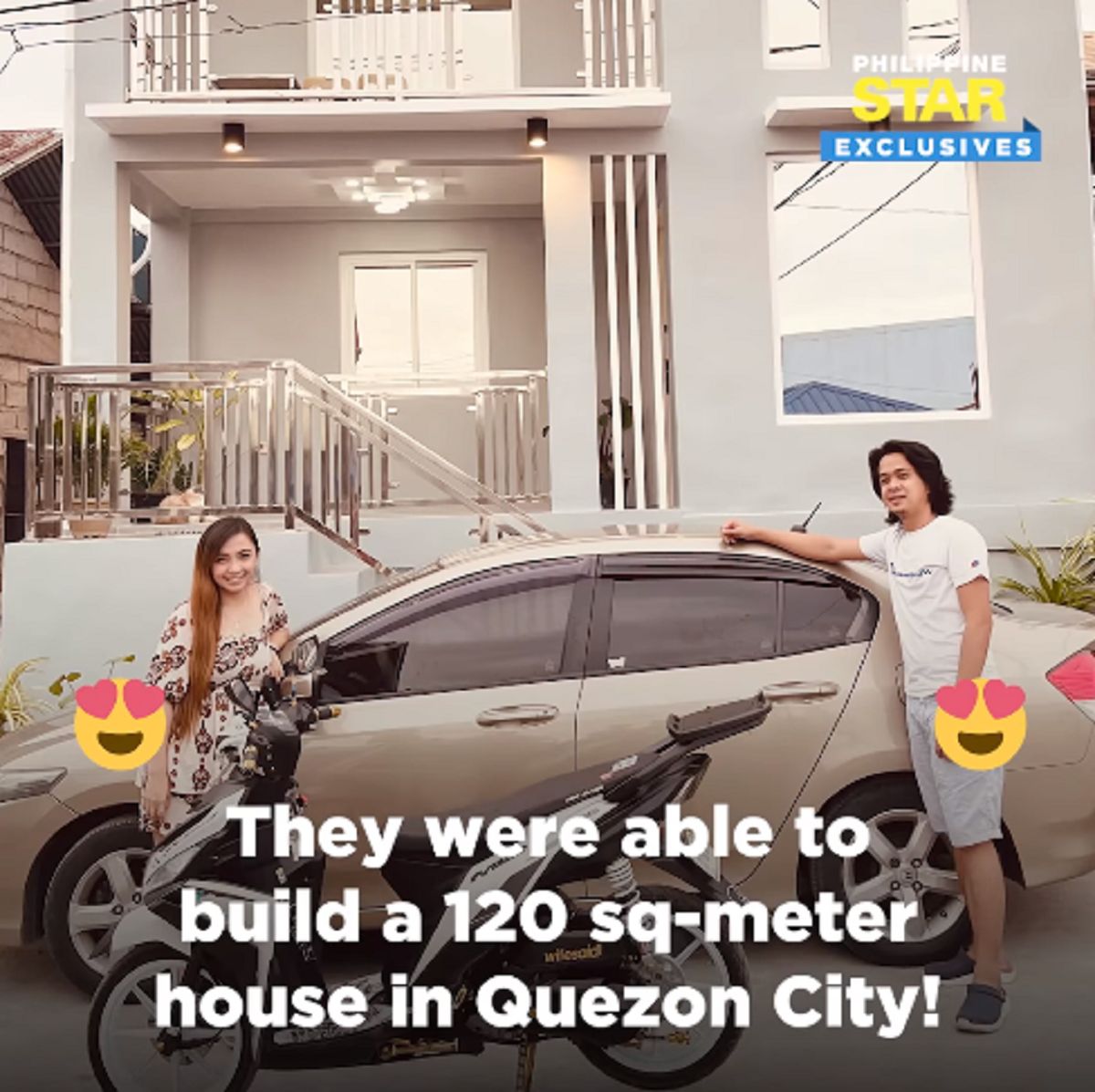 The OFW couple is now earning around Php300,000 to Php450,000 per month. They bought a second-hand car and motorcycle with their earnings. Plus, they were also able to build a 120-sq m house in Quezon City a year later. 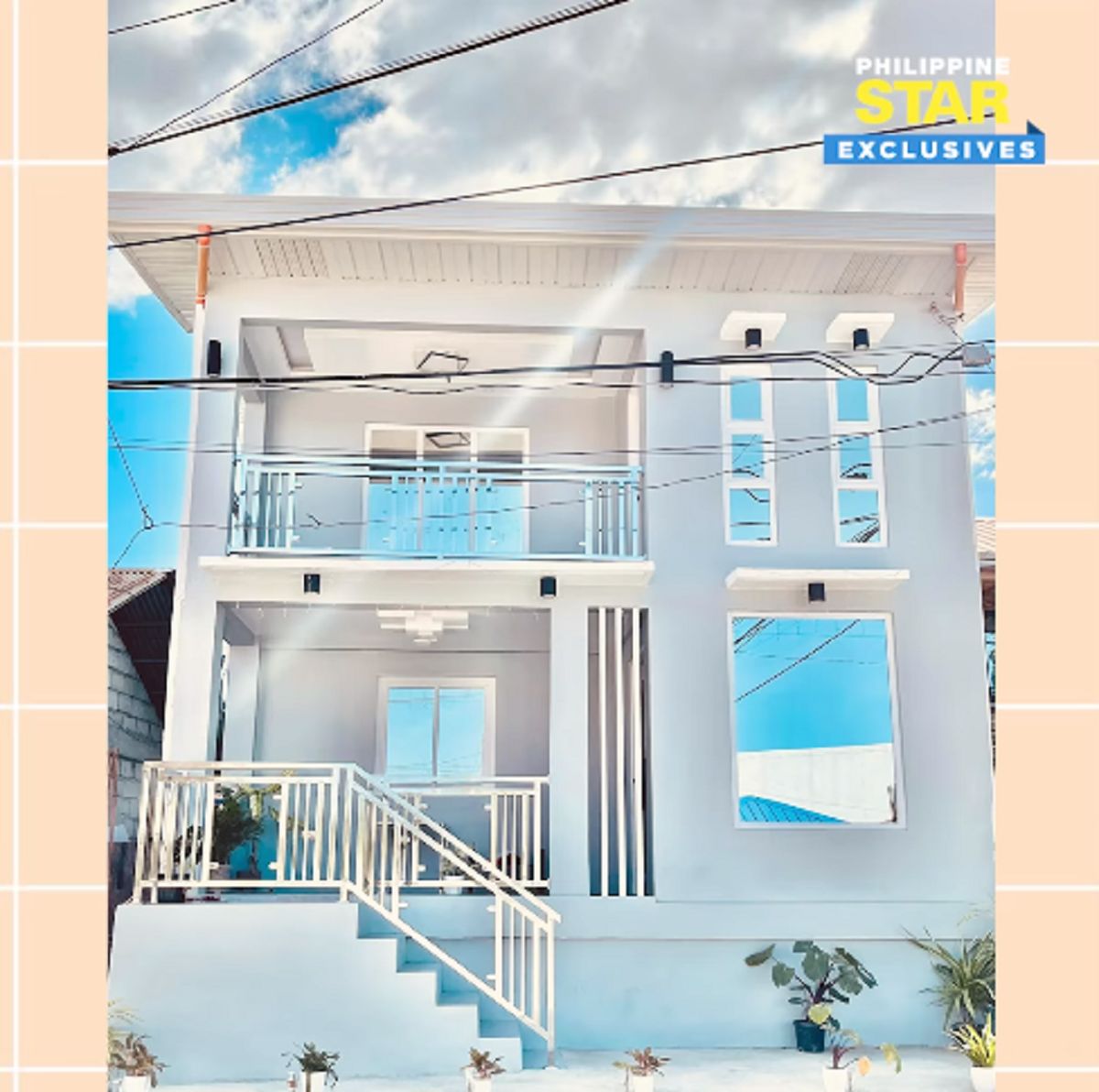