Tourists heading to Los Angeles, California never fail to visit Hollywood – or they can’t miss the huge ‘Hollywood’ sign and take photos. But if you are in the United Kingdom, you can visit the British Version of Hollywood: the Elstree and Borehamwood Film Studios in Hertfordshire.

But did you know that the first-ever elected Pinoy councilor in the United Kingdom oversees this place? 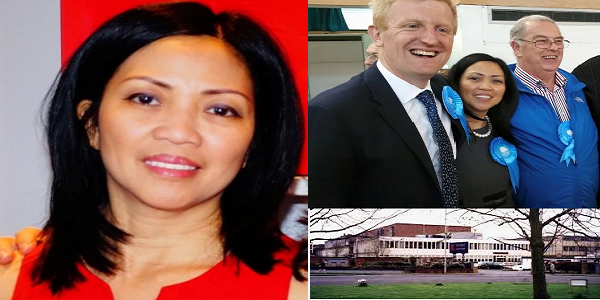 Cynthia Alcantara-Barker is a councilor whose jurisdiction covers Elstree town and Borehamwood borough where the studio is located. Of course, she makes it a point to visit the studio daily to check on what’s going on inside – and she readily tours friends and other Pinoy visitors to the studio when she can.

“I always visit Elstree and Borehamwood Studios as much as I could to see what’s happening there from a day-to-day basis. I am exercising my responsibilities over the studios as councilor,” Cynthia told PhilStar. 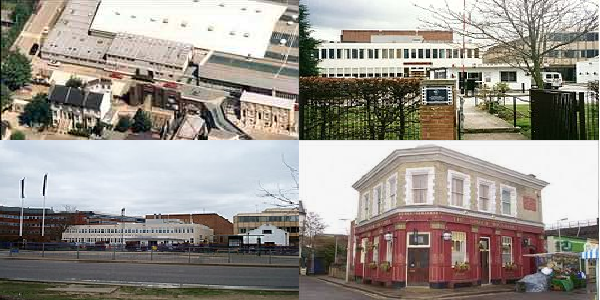 As councilor in charge of these two districts, Cynthia certainly has a lot of responsibilities, but she is capable enough to face the challenges that come her way. In fact, she was elected under the Conservative Party of David Cameron in 2015 after the party picked her as candidate, knowing she can easily do the job.

Former Borehamwood mayor Charles Kelly revealed that the Filipina was unanimously chosen by the party due to her “organizing spirit and altruism given the local communities in the twin town”. 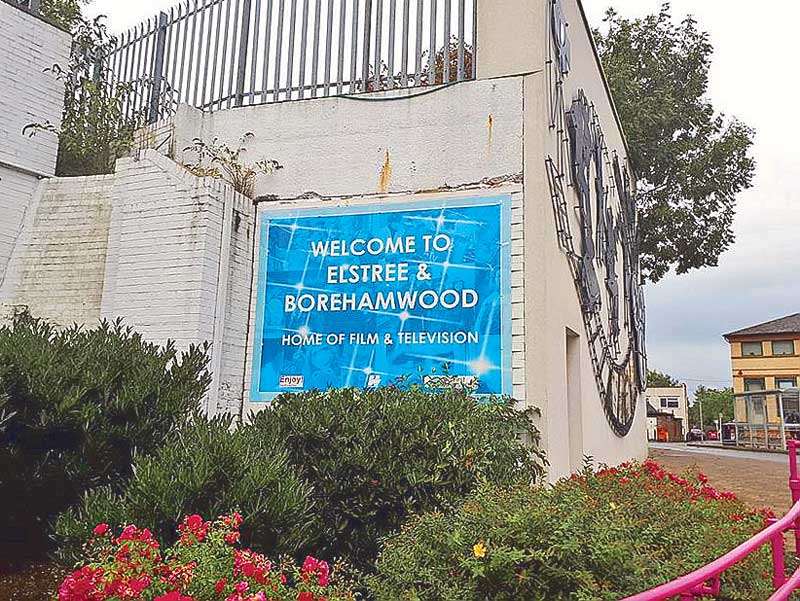 He shared that the party had faith in Cynthia.

“We believe in her talent and compassion for the members of the boroughs,” Charles revealed.

But Cynthia said she owes everything to her overseas Filipino worker (OFW) mom.

“My mother will always be my hero. She made the same sacrifice that most OFWs make, sending all her money home while she worked long hours to ensure that her family was well-fed and educated. We now have four generations of family in the UK,” she shared.

Just in case you’re wondering, Elstree and Borehamwood Film Studios has produced its fair share of blockbuster movies. For instance, the Harry Potter movies were filmed in the studio. 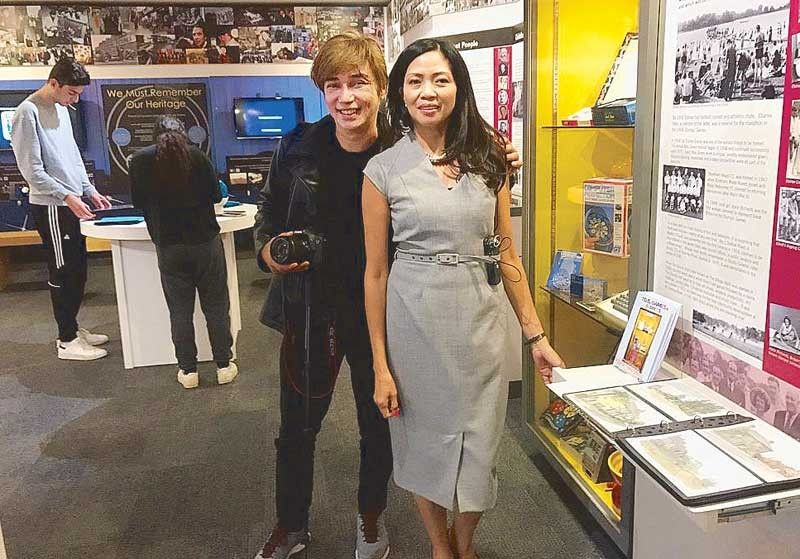 The 1970s Hollywood blockbusters Indiana Jones and Star Wars franchises had sets created inside the studio.