Home
News
OFW Pleads To President Duterte Not To Lift The Kuwait Deployment Ban… Yet.

As we have recently watched the news, our own OFWs are at risk in Kuwait for being abused in all ways possible. Some still want a job in the state so they cry out to President Duterte to hear their cries to have the ban lifted.

We all agree that the pay is really good in other countries, that is why Filipinos are addicted to getting jobs out of the country rather than staying home with their families. But earning big is quite enticing.

Many of our kababayans experience abuse– physical, emotional, verbal and sexual. Our government’s aim is to protect the Filipino people at all cost. While others plead the government to get their jobs back, others warn the government not to lift the ban at all. 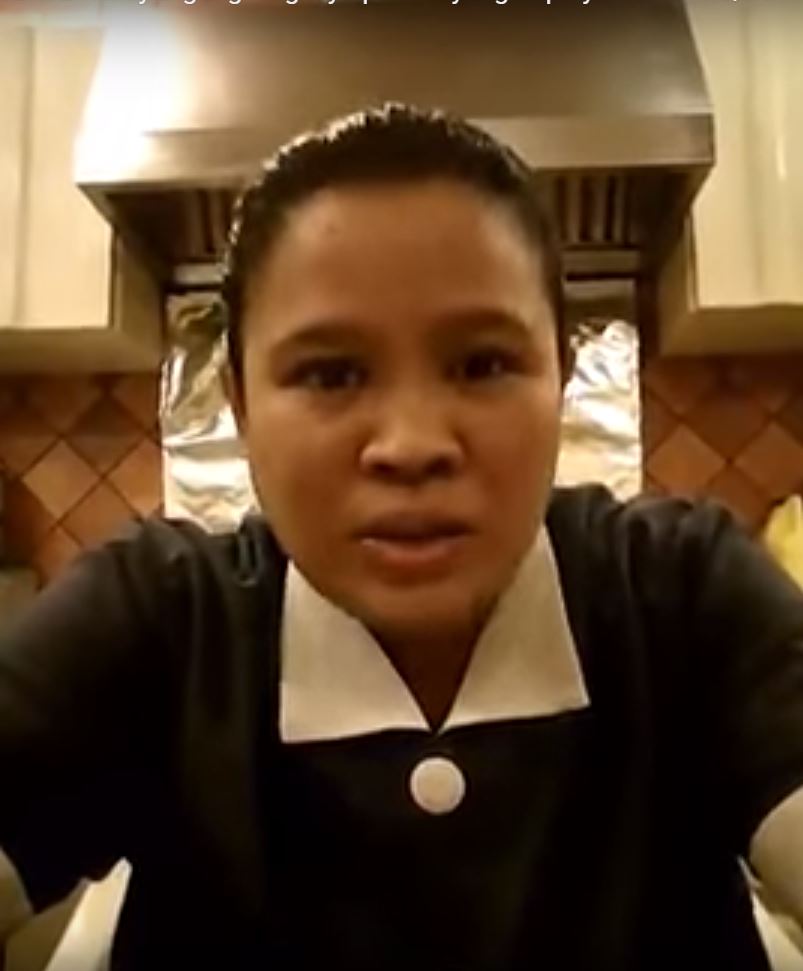 This female OFW rants on a video she posted on the internet. She is an OFW in Kuwait as well. She claims that she already knows the people in Kuwait so well already. She also mentioned that the Kuwait government is making fun of the Philippine government because this has already happened before Duterte’s rule.

Kuwait is rich in resources. They have money and they can pay for anything they want– including the Philippine government. If they want to have the ban lifted, they think they can just pay us to release our domestic helpers to work for them. 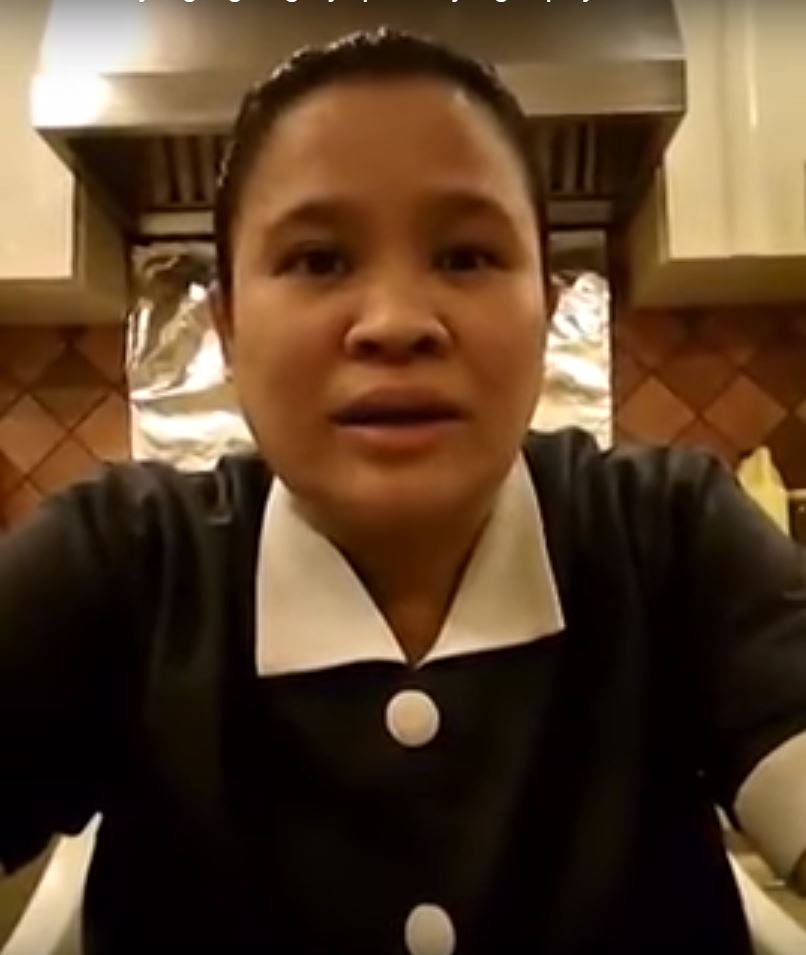 The woman in the video does not want that. She said that she wants the Philippines to stand its ground, to be strong in our decisions and not agree to Kuwait’s offer.

She also said that even their own citizens disrespect their own laws, how much more the Philippine laws?

Does the Philippine government really think that our people will be safer in Kuwait after the ban? This woman does not think so.

What do you think? Should we lift the ban so that more people can work abroad or should we suspend all negotiations with Kuwait to protect our people?

Watch the video below: