Jhesa Mae Palma-Kaatz holds the distinction of being the first ever Filipina to become a football referee for the Fédération Internationale de Football Association (FIFA), the international governing body of association football, futsal, and beach soccer.

But what makes Jhesa more impressive is that back in her younger days, she had to stop school to sell peanuts so she can help support her family even though she was still a kid.

She never dreamed of becoming a record holder in the future. But though she’s married to a German, the love story isn’t similar to many Pinays who met their foreigner husbands through the internet.

In fact, Jhesa met her husband while playing a tournament!

(When I was young, I was already very active in sports such as running, throwing, baseball, etc. My mother used to sell medicinal herbs [and food] and worked as a laundrywoman. It was in Grade 4 when I started playing football because I would sell waffle and snacks at the plaza.) 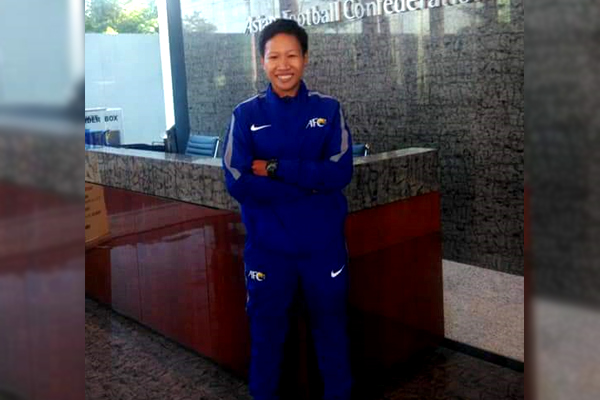 “Ten years ago, she was a player in Sta. Barbara National Comprehensive High School. Due to financial problem, she was forced to stop studying and helped her mother in their small business, making bukayu, serapina, fish cracker, salted peanut, etc. and deliver it to some small store or beside the school to cater their daily living,” shared FIFA Instructor Jaime “Toto” Nicolau III.

(I saw her potential so I trained them as chairman of referees in Iloilo.)

It was in 2011 when Jhesa started training to be a referee. A year later, she became a volunteer coach for the local football team. 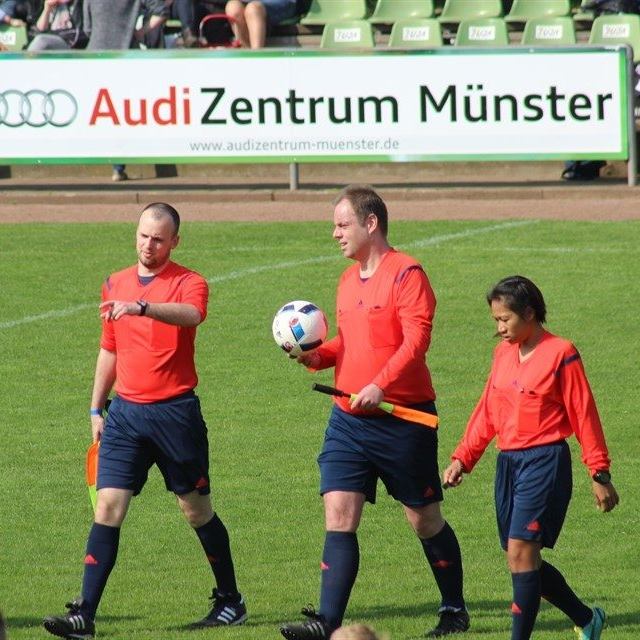 During the International U14 Girl’s tournament in 2014 held in Vietnam, Jhesa began to dream about becoming a FIFA referee.

Then, she met her German husband who also happens to be a referee instructor. This would help pave the way for her to become known in the referee circle. The German Association through Phillip Hagemann let Jhesa officiate games in Germany. 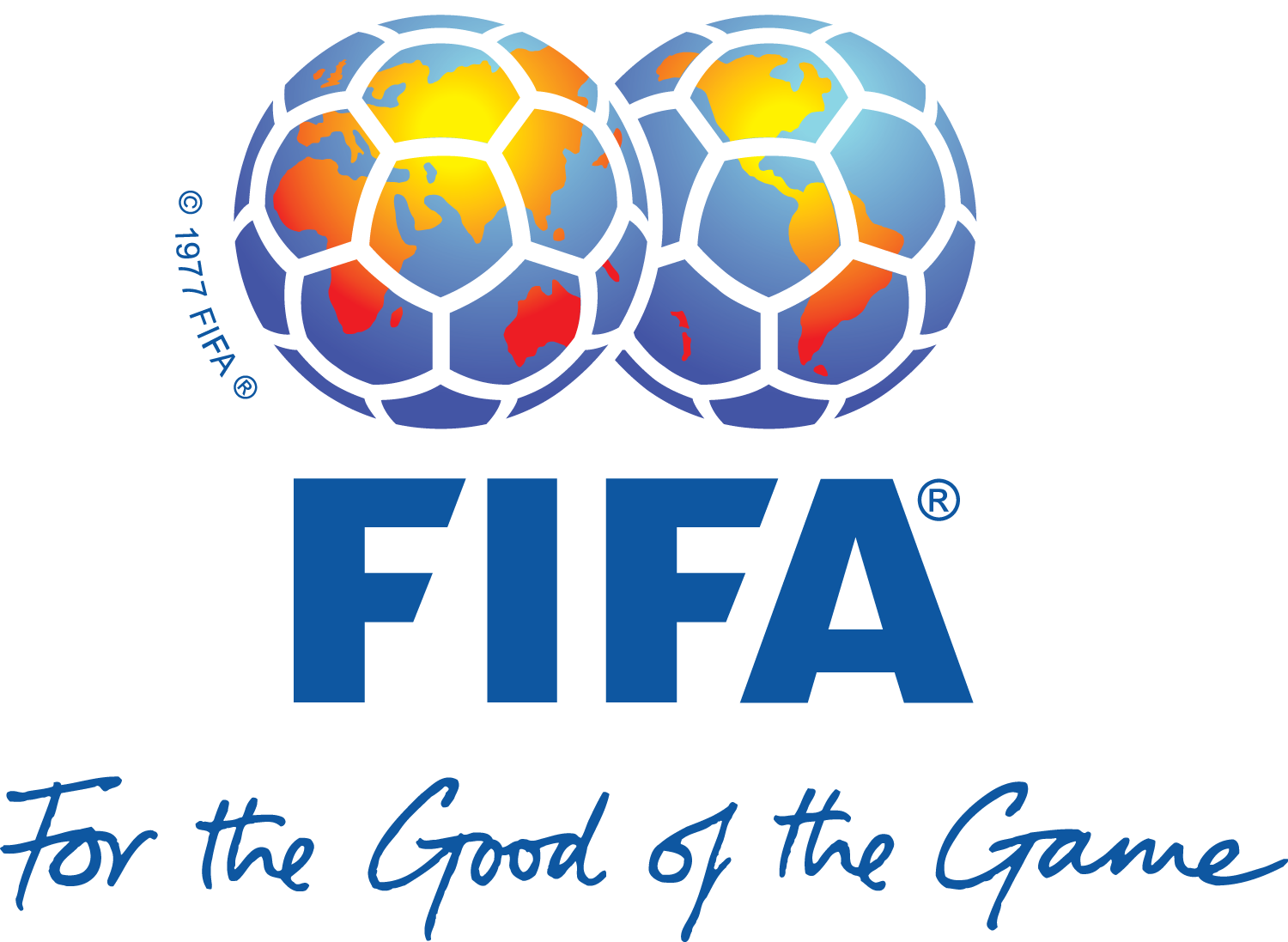 “Since this time nag-officiate na ako sa German league. In 2017, ang Philippine Football Federation (PFF) informed me that they plan to include me in the FIFA list. The group accepted me and in January 2018, I became the first Filipina woman FIFA referee,” Jhesa revealed.

It was truly a dream come true for Jhesa! Congratulations!