There are so many problems that a lot of overseas Filipino workers (OFWs) face as they work abroad to give their families a better life. But there are some who just can’t handle these problems. Sadly, they think that the best solution to their problems is ending their existence.

Recently, an OFW went viral after she shared a live stream video of her last moments. 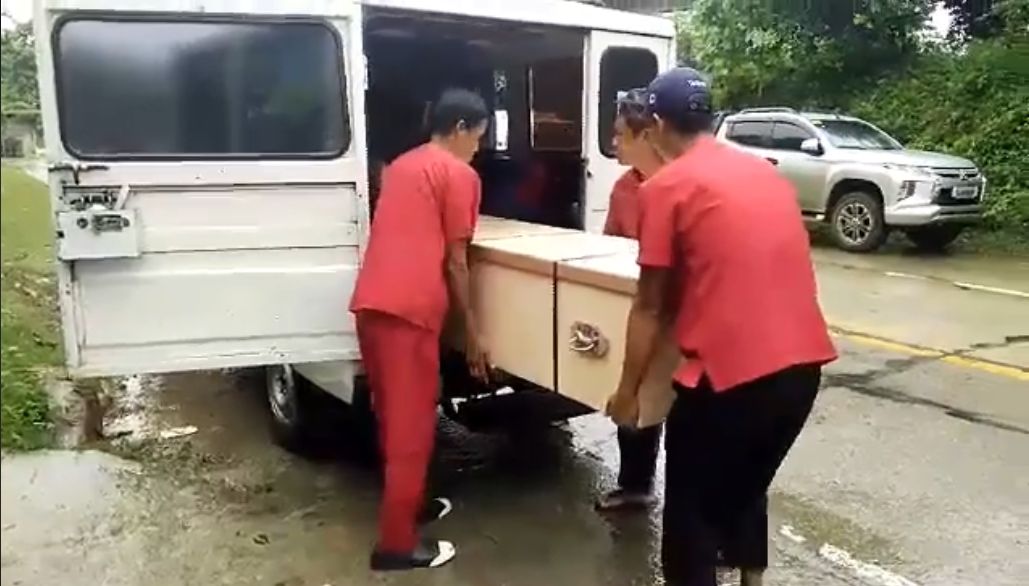 Analiza Cagurangan, a native of San Mariano, Isabela, reportedly broke up with her husband even before she left the country to work in Oman. Fernando Molina Cagurangan, Analiza’s husband, said that though she went to Oman some 7 months ago, they had separated long before then. However, he did not mention how long ago they broke up.

Her family had no idea that she is undergoing major problems and that she would actually think about doing this. But while they think she couldn’t have done it, the live stream video she made of her last moments is proof enough there is no foul play involved in the incident.

Netizens were rather shocked to watch the video, leading many to slam the social media giant for not noticing what was happening so that the video can immediately be taken down. But others said that it was a good thing she did it, traumatic as it might be to many who have seen it, because there is no need to speculate whether she did it or if foul play was involved. 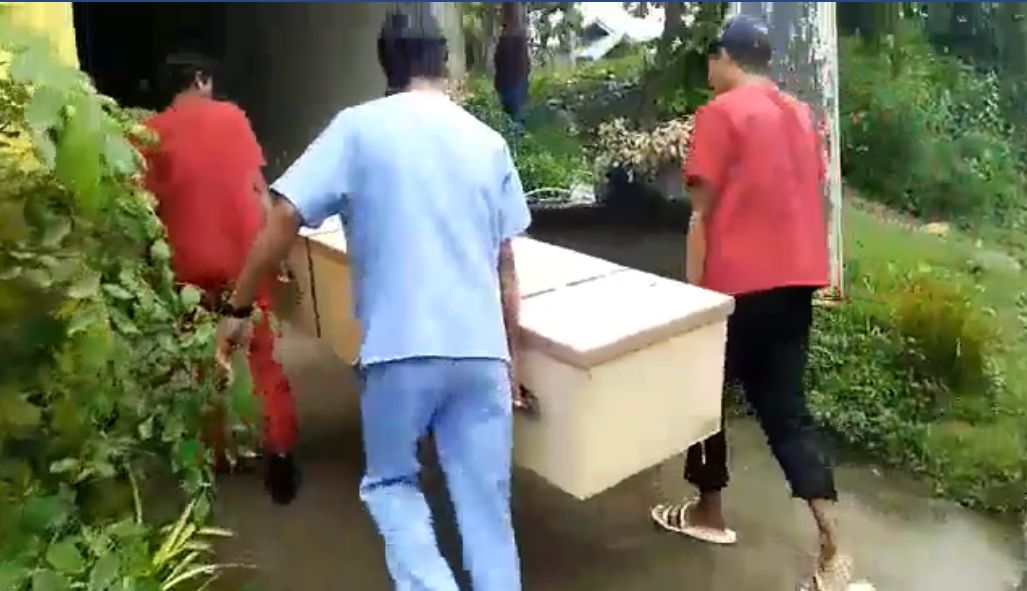 The incident happened in her own room at her employer’s house. Speculation is rife as to what caused her to do this, but many think it has something to do with her husband or perhaps her employers because her other family members had no idea about it.

What’s sad is that Analiza’s son, Mark Anthony Laman, shared that they only learned about the incident through a local radio station.

The Department of Labor and Employment (DOLE) and Department of Foreign Affairs (DFA) helped in the repatriation of Analiza’s remains.

Speculation is a noun that means a person is making a theory without firm evidence. It could be true but it might also be false.