Let’s just say that a lot of Filipinos are not rich, yet we know how to help one another! That’s exactly what happened at an airport in Bahrain when overseas Filipino workers (OFWs) helped three Filipinos at the airport. 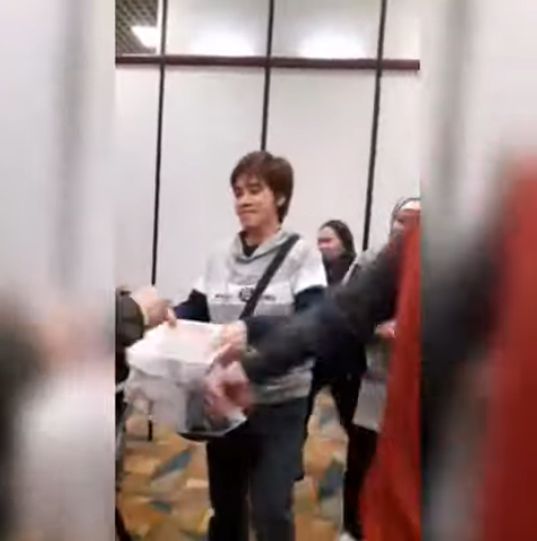 In a post that has gone viral on Facebook and YouTube, a group of OFWs helped three stricken Pinoys who are going home without anything after they were imprisoned for something they did not do. 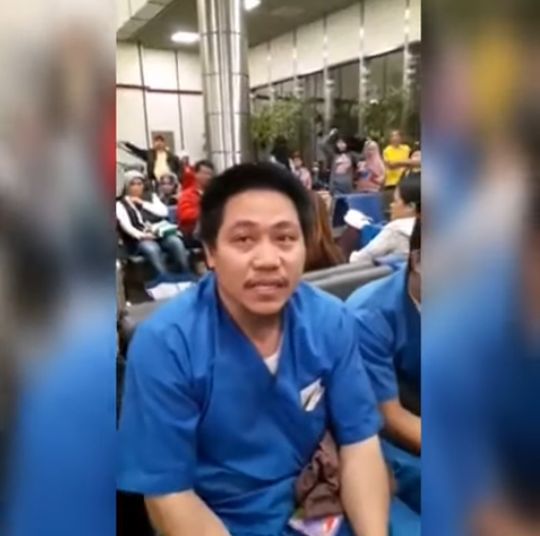 Ramil B. Rufila, Jefferyl Gamponia, and Ervin Fernandez claimed that they were set up over something they did not do and had spent over a year incarcerated in the Middle Eastern country. 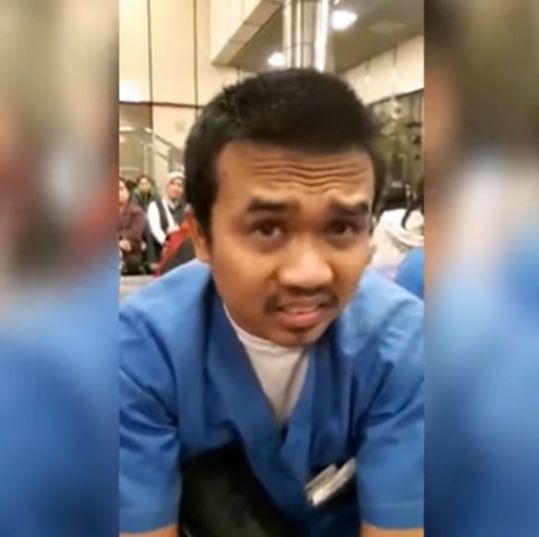 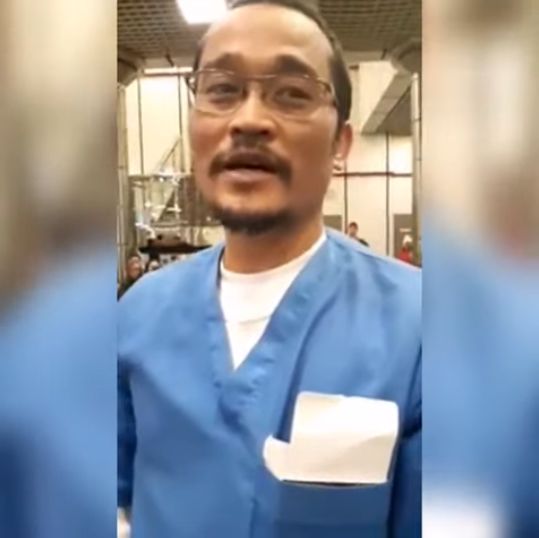 Now that they are able to go home, they have nothing in their pockets and didn’t even have a change of clothes. They were wearing blue overalls that another OFW recognized as prison clothes because she had also been incarcerated a number of times. 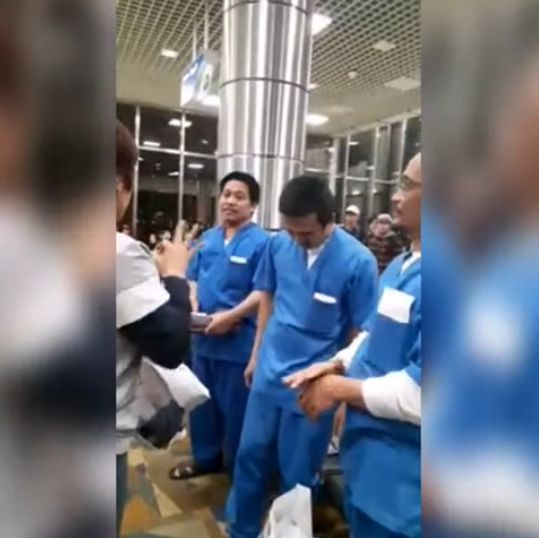 So, this female OFW and her friends announced the three men’s plight to the other Pinoys at the airport, asking them for any amount they could give to the distressed OFWs. It was sweet that almost everyone gave something – and soon enough, the OFWs were able to gather a lot of money for the three! 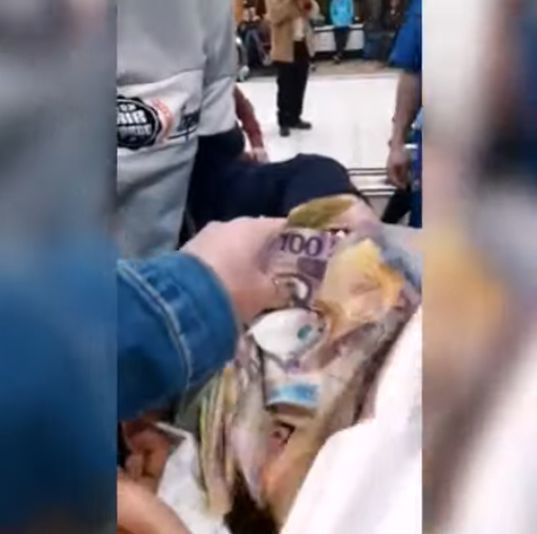 In the video shared by KHEN ABENDAÑO VLOG on YouTube, the distressed OFWs were able to receive Php7,690 each from the donations given at the airport. 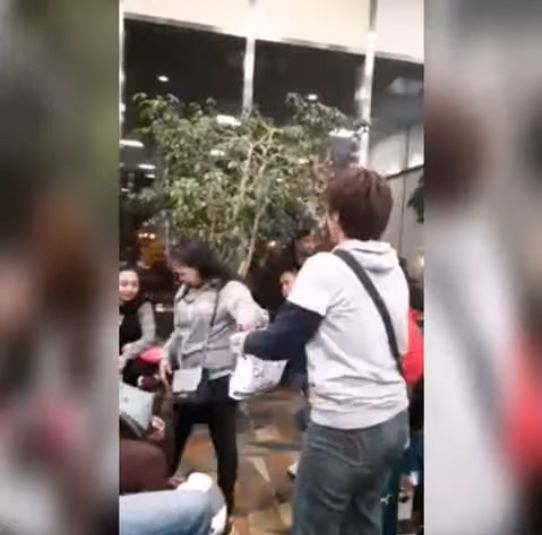 But the kind OFWs’ help did not stop there. They also collected money on the plane; though they were not allowed to record it on video, wrote Belinda ‘Baling’ Jacinto Paulino on her Facebook account. Still, the second round of donations amounted to around Php30,000 – plus chocolates and other pasalubong items from fellow OFWs! 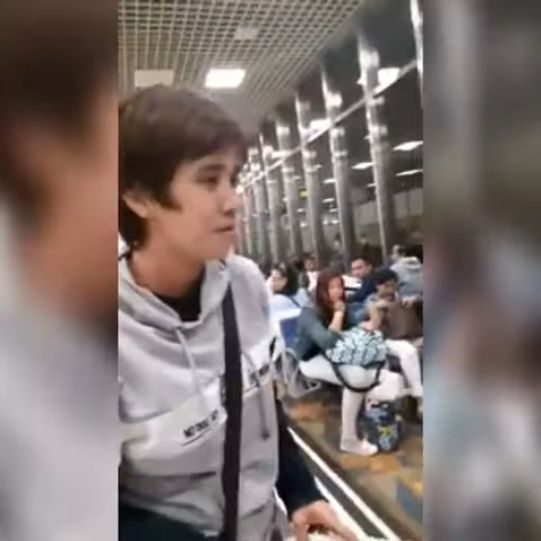 According to Paulino, they felt happy that they were able to help these three and encouraged them to never give up.

Bahrain is an island nation in the Persian Gulf.