A Pinay domestic helper is in big trouble after her ‘online boyfriend’ used her bank account to move $1.2 million in Hong Kong. The bank is now investigating, but the woman could be held liable for money laundering!

Filipinos are known to be helpful, especially to friends. But this can lead to a lot of problems as there are unscrupulous individuals and even syndicates that prey on Filipinos, knowing their knack for trying to help others in need!

Recently, a Pinay domestic helper in Hong Kong got herself in big trouble after helping her ‘online boyfriend’ by letting him use her bank account. Jennifer, not her real name, met the guy on a dating site last March.

About a month after meeting online, the said ‘boyfriend’ requested her to open a bank account as he needed one to withdraw his salary but he doesn’t have one in his name.

Ready to help her boyfriend, Jennifer opened an account under her name, with $1,000 as the opening deposit. It is her own money. She gave her ATM to her online boyfriend, trusting that he will simply use it as he claimed. 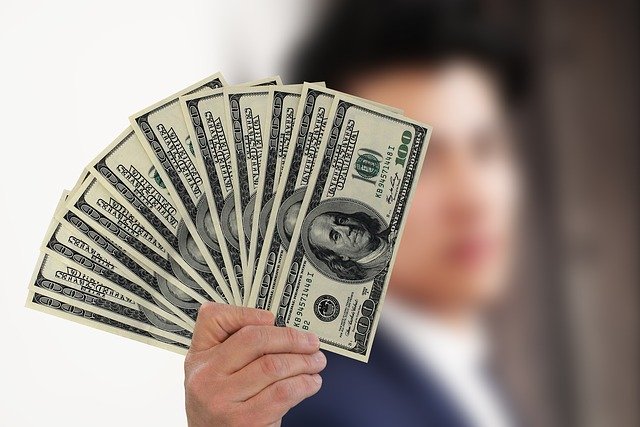 Shortly after opening the account, large amounts of money began moving in and out of the account, with deposits or withdrawals ranging from $100 to as high as $50,000! From April 20 to May 15, over $750,000 had passed through the account!

Usually, when huge deposits are made, the money is quickly withdrawn from the account.

On May 21, a single deposit of $500,000 was made to her savings account and another $20,000 to her current account. This triggered warning bells – and the bank finally got wind that there must be something wrong.

While there’s still $20,000 left in her current account, the rest have been withdrawn. The bank has frozen her accounts but Jennifer is not yet off the hook.

The police are investigating the case but fellow Pinays warn her that this could be a love scam. Because the account is under her name, she is most likely be the one liable for all the transactions even if it was her ‘online boyfriend’ who is behind the transactions!

A love scam is a type of confidence trick wherein someone feigns romance with the other party to gain their trust. While some are the direct victims, with the scammer running away with their money, another type of love scam exists wherein the victim’s identity is used for money laundering or other fraudulent activities.