An overseas Filipino worker (OFW) is seeking help from Raffy Tulfo after her boyfriend shared her photos in an argument over unpaid debts. The photos have reached his employers and her friends in Kuwait, leading to much embarrassment.

OFW Marjorie Torres met her boyfriend, Brian Cabang, through one of her friends. They became a couple while chatting online. She would later visit Brian during her vacation, without the knowledge of her family. Marjorie admits that she has a live-in partner and they have kids, but they have supposedly broken up.

Because her boyfriend had some sensitive photos of her as she took a shower or something private with him, he told her to send him money to pay for a debt. When she could not send him the cash, he sent her photos to his boss and her friends; though he claimed later that he didn’t do it, accusing her of being the one who sent the pictures. 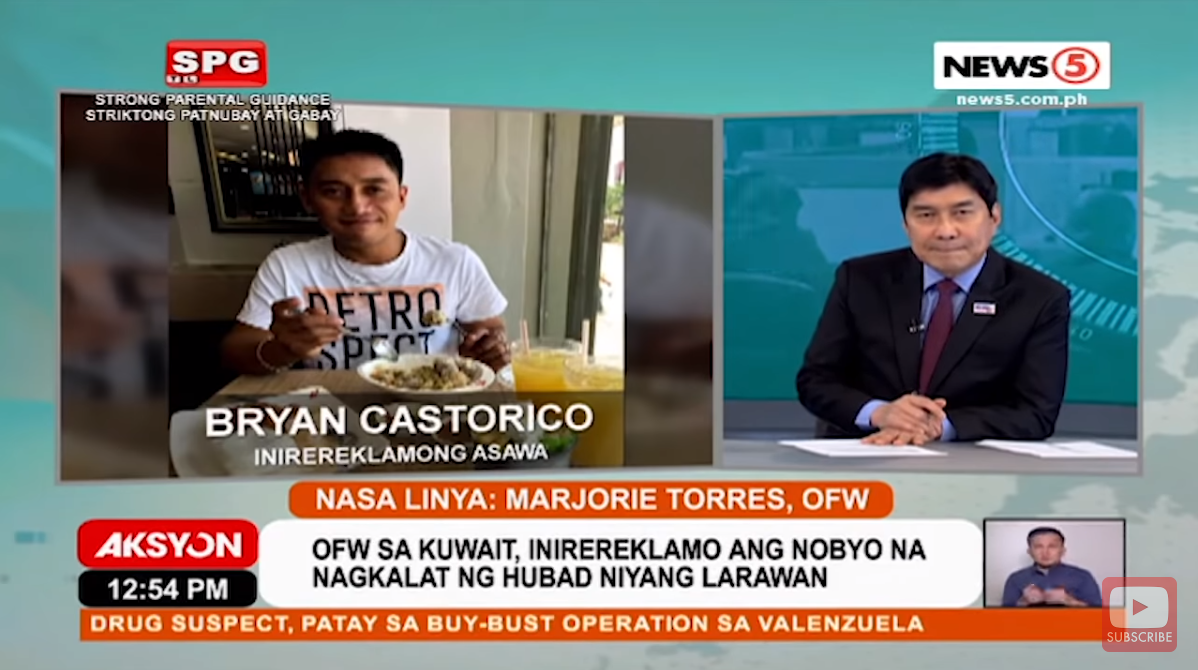 Tulfo did not believe a word he said, however, telling him that no woman in her right mind would do that!

Marjorie was represented by her friend Mary Jane Elsaga on the show. According to Mary Jane, Marjorie had at least three of these sensitive pictures. The OFW had a lapse of judgment as she trusted her boyfriend, but he is now using the photos against her.

Mary Jane is not sure what the debt was all about, but Marjorie mentioned that the money they originally borrowed was just Php14,000 but became Php18,000 because her boyfriend was unable to pay it. 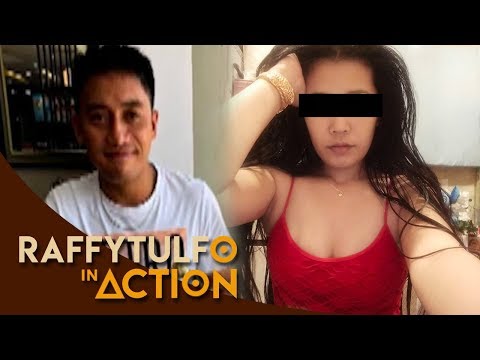 But Mary Jane said that her friend was actually sending remittance of around Php10,000 every month to her boyfriend; thus, she was not sure why there was still debt that the guy was using to ask more money from her…