Proving that people with disabilities can still excel and live their dreams, a Filipina-American has become the world’s first armless pilot – and she also holds the world record for the first armless Taekwondo black belter!

Jessica Cox was born without arms due to a rare birth defect. As a child, she experienced getting laughed at and being called names by other kids who could not accept her for who she was. 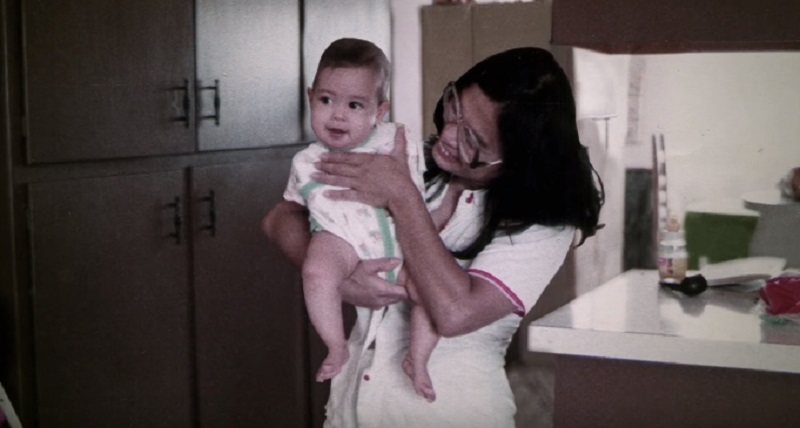 To escape the hurtful words from the other kids, the young girl isolated herself and dreamed about becoming a superhero, taking people one by one to the clouds so they can see the clouds.

Her isolation made her an angry kid; thus, her parents enrolled her in martial arts lessons to help her gain more confidence and to help deal with her screaming tantrums at home. Little by little the young girl was able to take control of her emotions even as she made her body adapt to her disabilities. 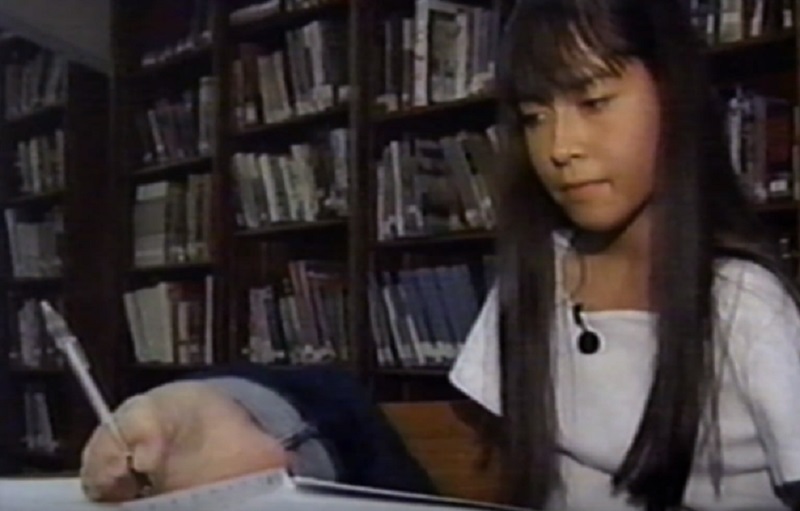 She was able to live much like people with arms, using her feet and legs to act as arms and hands. She learned how to swim, dive, ski, dance, and many things that were nearly impossible for someone with no arms to do!

But she would truly surprise everyone as she excelled in Taekwondo, becoming the world’s first armless person to gain a black belt. She’s now a double black belter. 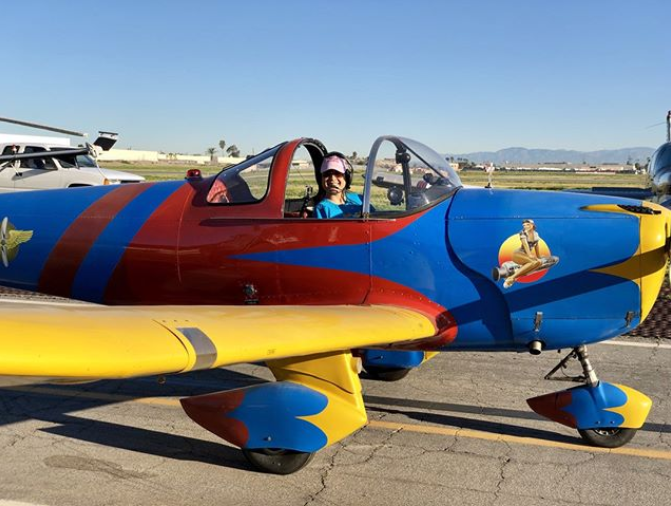 And proving that dreams do come true even for someone like her, she went on to become a pilot! As the first certified pilot in aviation history, she made waves online and would later become a motivational speaker.

Fame did not change this inspiring woman who would go around the world for motivational talks, inspiring others to live their dreams… She’s certainly a real-life Superwoman!