For many months, even years, many overseas Filipino workers (OFWs) have to live physically far from their families as they work outside the Philippines to provide them a better life. But each time they are given a chance to take a vacation leave or break from work in the middle of or after their contract ends, most OFWs make sure to spend as much of their time with their families as possible.

Such does not happen to Jonel and Jairah Belen, however. According to Jairah who sought help from the civic-oriented “Raffy Tulfo in Action” program, she and her husband had never lived together even when they got married. Jonel lives with his parents in Manila while she and their kids live with her parents in Bicol. 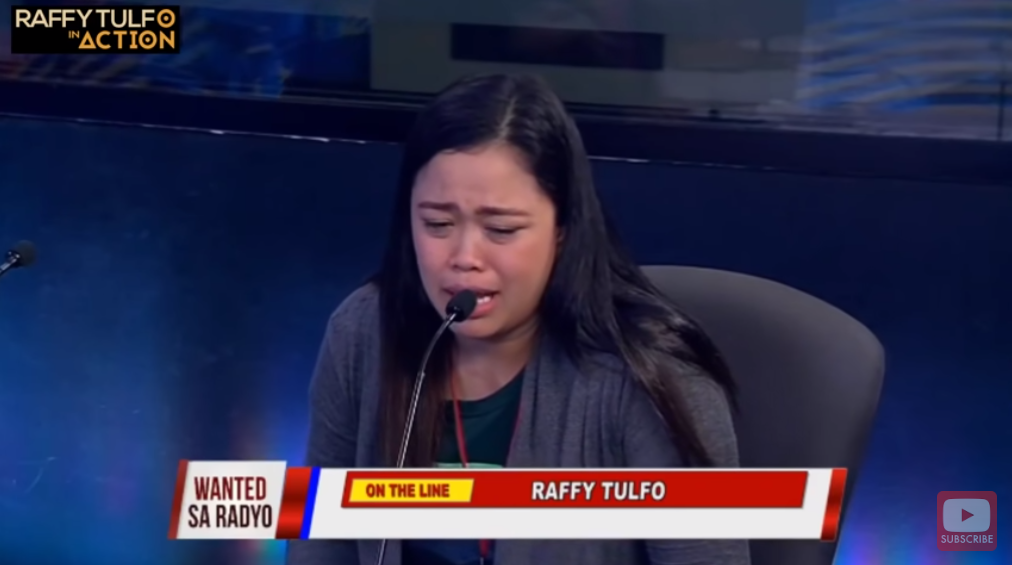 The strange arrangement was partly due to the fact that Jonel spends several months away from his wife and kids because he’s working as a seafarer. But Jonel claimed that he wanted Jairah and their two kids to move in with his parents so that when he goes home, they could be together; however, his wife does not agree with the suggestion.

The two have two children together: one is 5 years old and the other is still 11 months old.

Jairah said that she was hurt that Jonel prioritizes his parents over them, claiming he bought his father a tricycle instead of providing for their children’s needs. However, Jonel was able to prove that he would constantly send Jairah an allotment of Php20,000 without fail and that the tricycle was something he had long promised to his father. 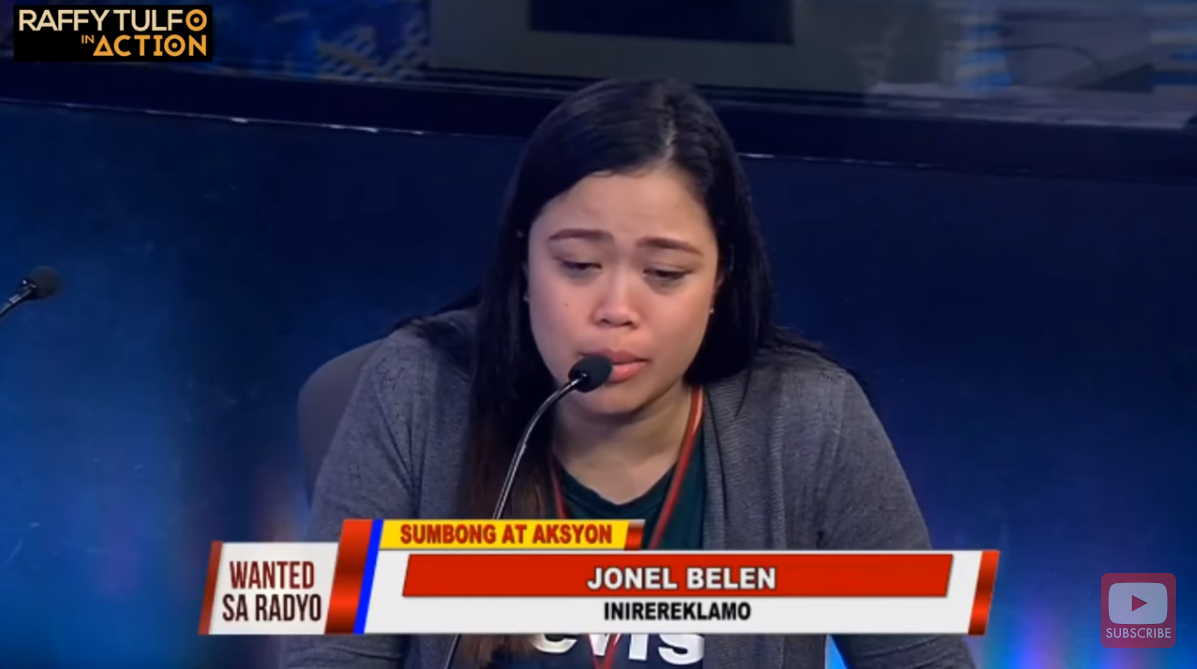 But Jairah admitted that the root of her anger was really Jonel’s mistress, a certain Raya Real. In speaking with Tulfo, Raya admitted that she had a relationship with Jonel but they had broken up already. However, she accused Jairah of being the one who pushed her husband away; thus, she was able to enter the picture. This got Raya a reprimand from Tulfo.

On the show, the married couple eventually agreed to find a way to make their marriage work in the future, but Jonel asked for more time as he still needed space.