The Filipina accused by her employer of taking her small bottles of hotel shampoo was acquitted by an Eastern Court magistrate – and the overseas Filipino worker (OFW) was so relieved that she cried uncontrollably in court after hearing the good news.

Thelma B. Damiago works for Jennifer Wong Wen-yi who lives at Repulse Bay with her husband and their two children. The Pinay domestic helper claimed that even right from the start, Jennifer and her husband treated her badly.

Aside from being called stupid multiple times, Thelma had also been hit a number of times by her heartless employers, especially the male employer. At first, Thelma simply ignored these. There were times when she would also tell the woman about the man’s actions, yet she was just ignored. 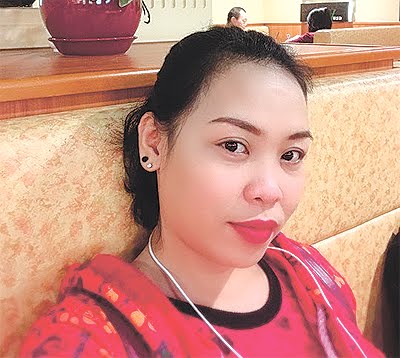 Despite this, they continued on treating her badly. Then, just 2 weeks after she handed her resignation, Jennifer accused Thelma of taking the small bottles of shampoo, conditioner, lotion, and a small bar of soap she got from a hotel in a recent trip to Thailand.

This was supposedly witnessed by the other domestic helper, also a Filipina Jazel Urbanes on October 15. The latter had told their employer she had seen Thelma take the employer’s shoes. The two supposedly checked Thelma luggage and found the bottles of hotel soap. The OFW’s bag also had a pack of dried cranberry given by her sister, the employer claimed.

However, while the complaint narrated about the bottles of hotel soap, it did not include the shoes and the cranberries. Moreover, although Jazel took the witness stand against Thelma, the defense, led by Solicitor William Wong, found several inconsistencies in her evidence. 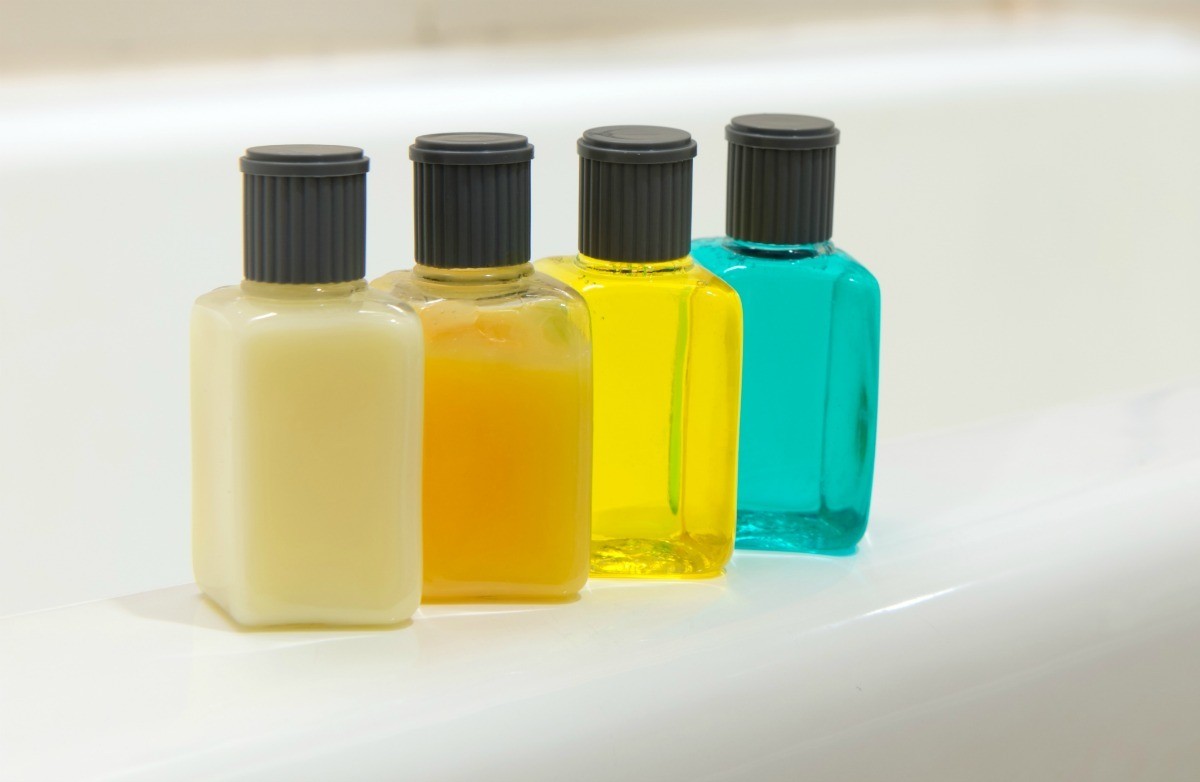 In her defense, Thelma’s lawyers said that the employer must have made up the case against Thelma to prevent her from leaving and also reporting the bad treatment she received in their hands.

“In a situation like this, the burden of proof rests on the prosecution. Defendant, you are therefore acquitted,” Magistrate Leona Chan said.

After the sentence was translated to Thelma, she hugged her Filipina interpreter tightly and cried uncontrollably.

While the OFW is free to go home, she wishes to stay and find a new employer in Hong Kong as she had been jobless for 4 months.