Home
News
Guy Says He’s “Educated, Respectable, and God-Fearing”, But Gets Over Php500k from OFW

They met through a mutual friend and later started a relationship, but this would end up in bad terms especially when the guy got over Php500k from the OFW and blocked her after getting back with his ex-girlfriend. 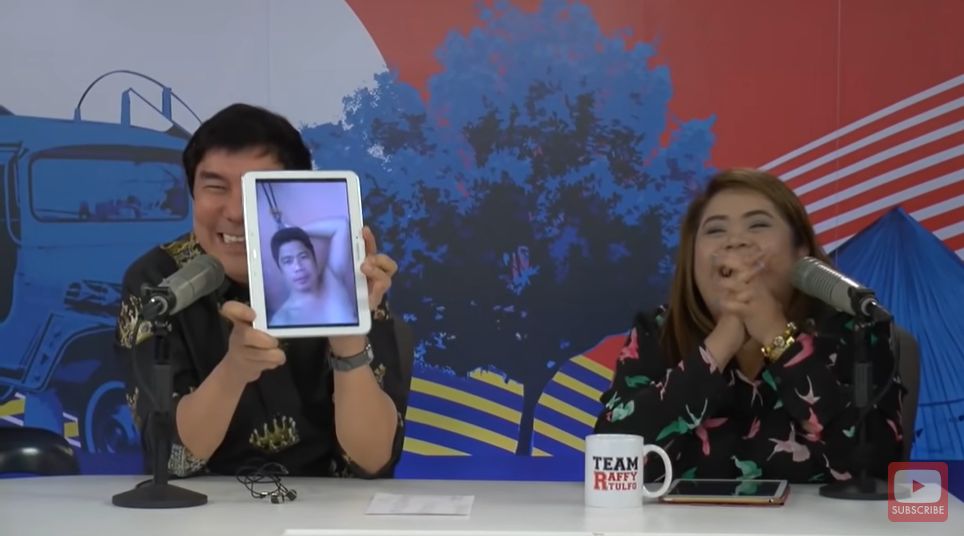 Mary Jane Comilang works in Paris, France. Perhaps it was loneliness that made her fall in love with Gregorio Matias. At the time, he billed himself as an “educated, respectable, and God-fearing” man. He told her that he is a trustworthy person who would never be dishonest to her; yet he would just swallow those words up when he ran away and blocked her. 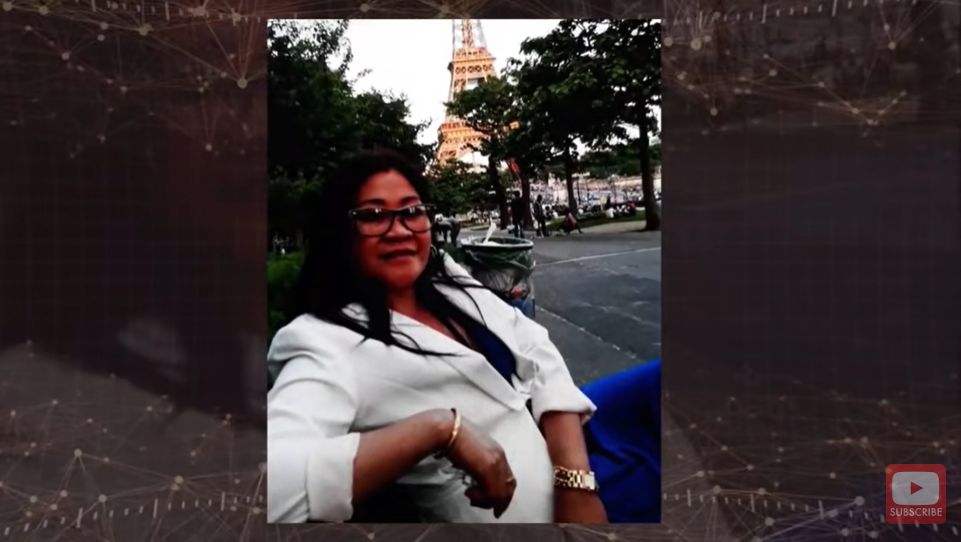 According to Mary Jane, their relationship had been alright for 4 years despite the distance. She did not feel that he was cheating on her or even trying to just get her money. While he asked for favors at times, such as ‘borrowing’ money to start a business, the amount was really just small compared to what other gold diggers are doing to their partners. 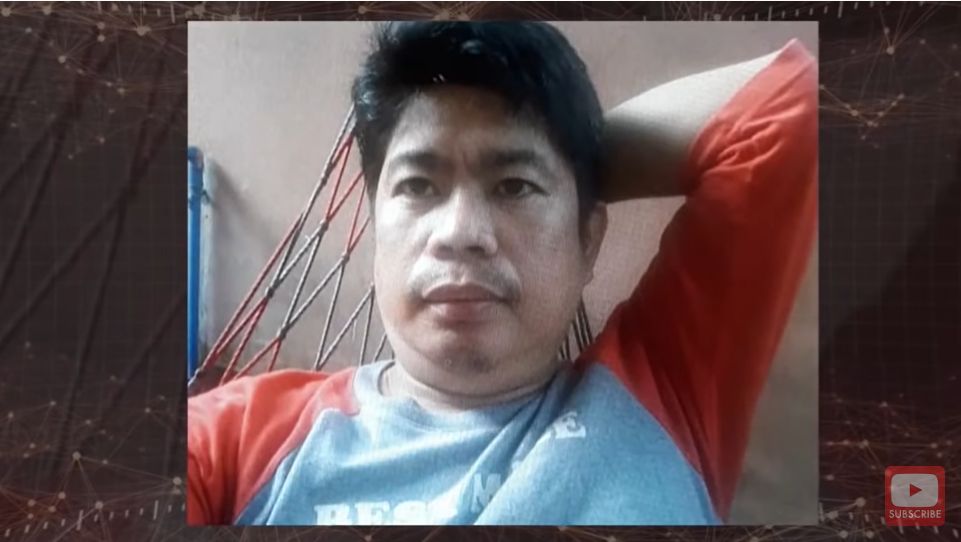 Mary Jane sent him Php10,000 to open a meat-selling business plus two sets of necklace and pendant. The biggest item she bought for him is a car. But after she paid for the last installment on December 17, 2016, he reportedly blocked her off. 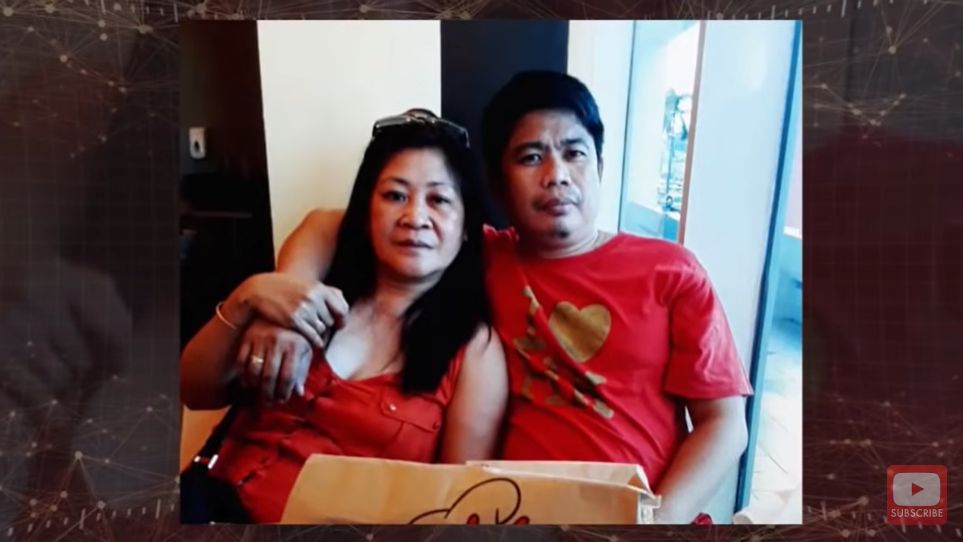 He refused to answer her messages or return her calls. She even asked help from his family, but they reportedly turned a blind eye. It was her siblings who got angry on her behalf, but even them could not get her car back or the items she sent him. 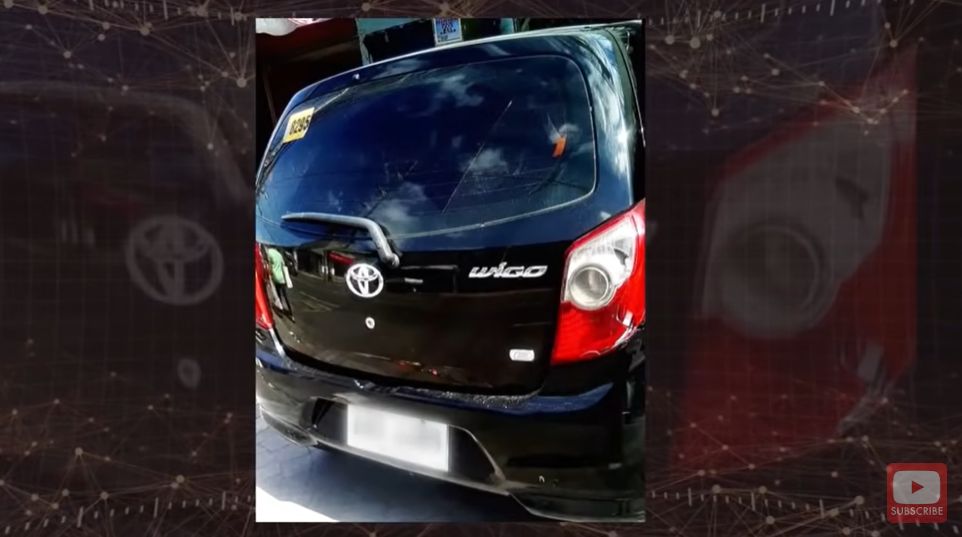 Gregorio refused to face Mary Jane on Raffy Tulfo in Action, but says he is willing to give her the car back. He explained that he’s not a gold digger because he never asked her for money; she was the one who insisted she send him some. However, Tulfo pointed out that he was still being dishonest because he’s seeing someone else behind her back but still accepting and spending her money! 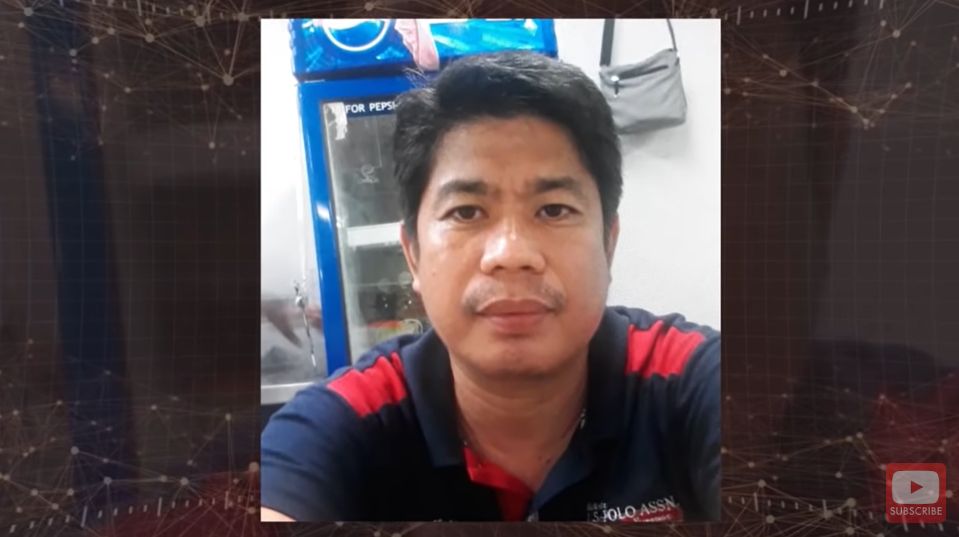 A gold digger is someone who is dating with the sole intent of extracting money and other valuables from the other person. This is usually seen in a young woman dating a much older rich man, but can actually be just anyone who’s simply using the other person for money.