A concerned Pinay in Kuwait seeks help for a fellow overseas Filipino worker (OFW) who is so sick that her eyes are nearly swollen shut and she could barely see. Her pitiful plight would go viral, with many netizens calling on her agency to quickly move to save the OFW from her poor predicament.

It all started with a post by Ruby Valdez, seeking help on behalf of fellow OFW, Jorna Idno. In the post, Ruby shared that the 32-year-old domestic helper hails from Zamboanga but is now working in the city of Jaber Al Ahmad in Kuwait. Ruby also shares the domestic helper’s address in Kuwait, just in case she has to be taken by the authorities for her safety. 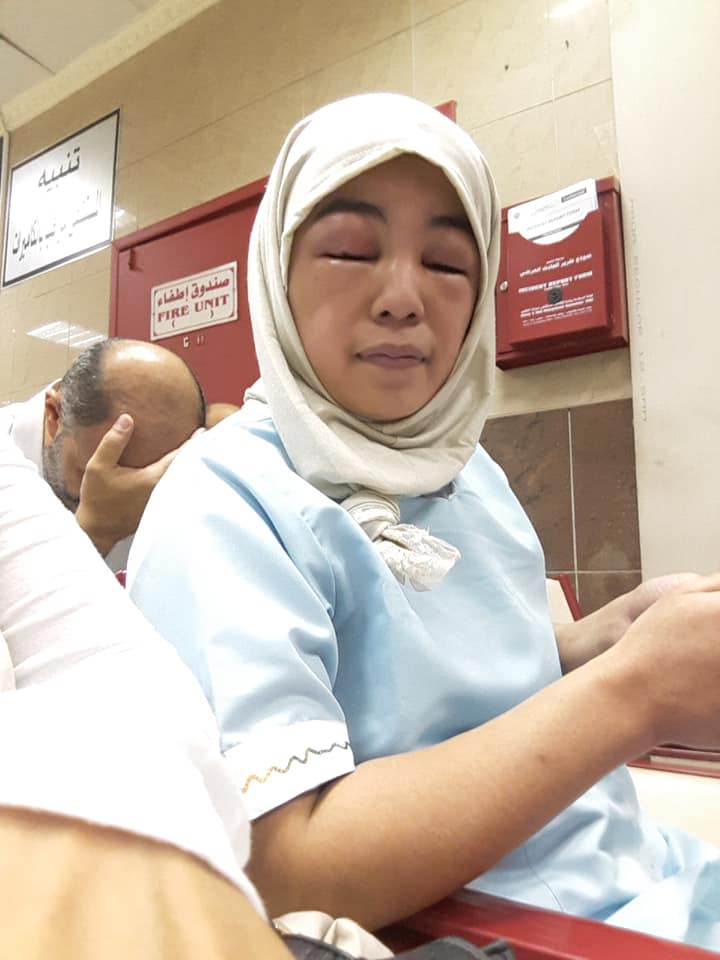 At the time, Ruby is not sure what happened to Jorna but the latter told her she wants to go home. Jorna told Ruby that she doesn’t have her own bedroom; thus, she sleeps anywhere. This could be the reason why her eyes got swollen as she might have been bitten by some bug.

They were at Mubarak Hospital at the time, waiting for their turn at the doctor’s clinic; thus, they were able to talk. According to Ruby, she wished she could help Jorna and bring her to the Philippine Embassy or something, but two Arabian women were ‘tightly guarding’ her.

Ruby also learned that Jorna experiences severe headaches which could have also led to the swelling on her eyes. 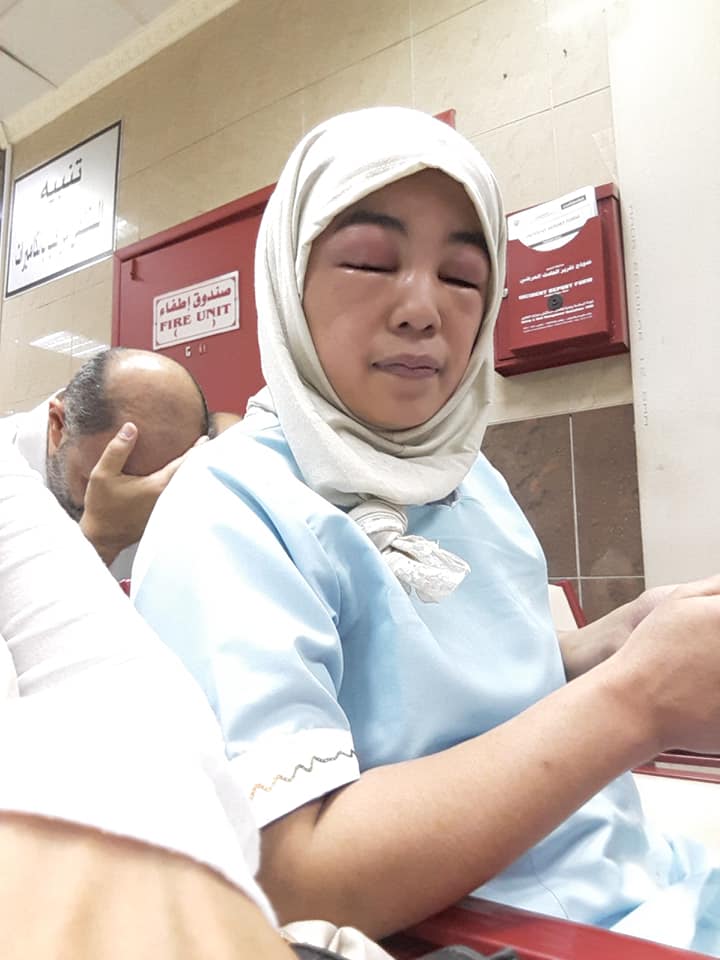 The post would soon reach Nonstop Overseas Employment, Jorna’s agency. A representative from the agency, going by the handle Heart Angel Stone on Facebook, shared an update on her condition. Her name was also identified as Jurma Ibno in the post by the agency representative.

According to the update, the OFW is much better now and was only suffering from allergies that’s why her eyes were swollen. Whew! We’re all glad to hear that… 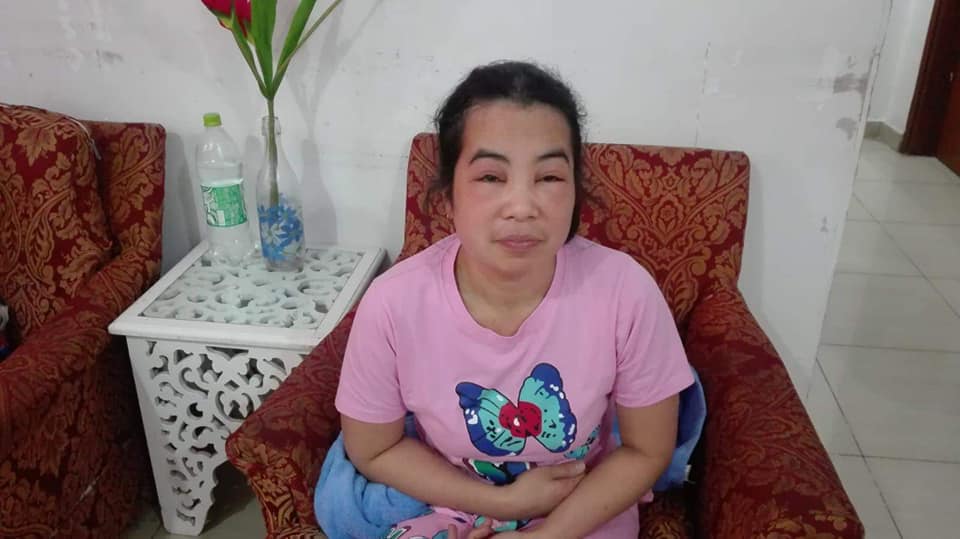 Allergies happen when the body’s immune system reacts to a foreign body or substance. While pollen, dust mites, and food such as shrimps and chicken are among the most common reasons for allergies, there are actually people who are allergic to pretty ‘regular’ things like water, sunlight, cold weather, and wifi.