A Filipina was left by her heartless employers at the Philippine Embassy in Kuwait. They did not pay her properly but confiscated her passport, ATM, and even her phone!

The sad plight of this Pinay domestic helper was shared on social media by another Pinay who saw her being dropped by her employers at the Embassy. Taking a video of the other woman, netizen Aira De Vera Joyosa shared it on social media to help inform her family of her whereabouts. 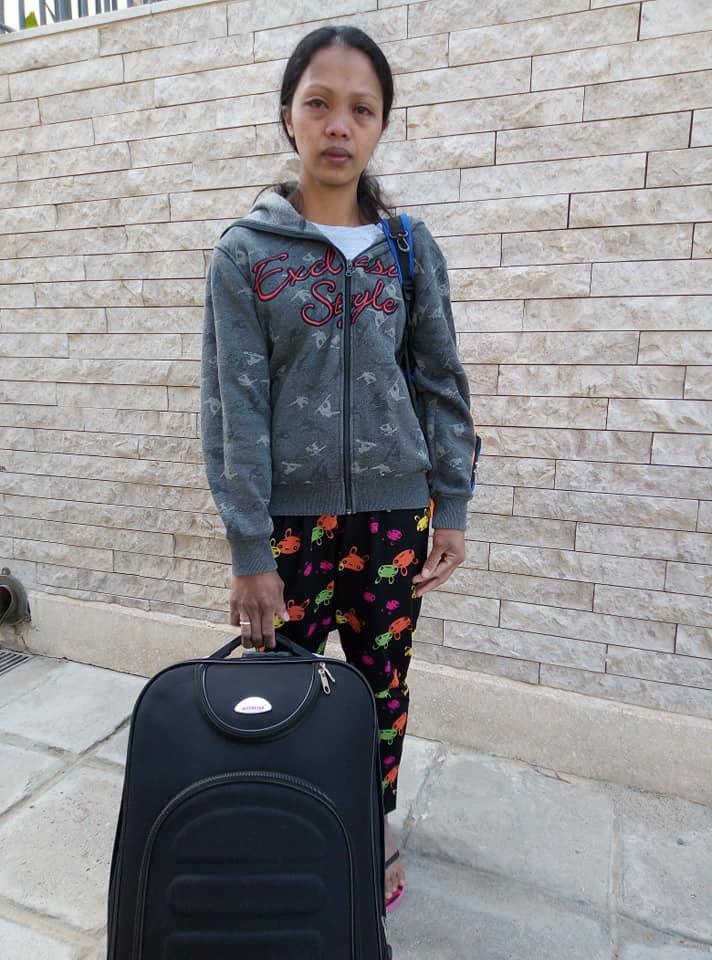 According to the young domestic helper, she is from Algeria in Surigao del Norte, southern Philippines. Her employers dropped her at the Philippine Embassy in Kuwait, but the reason why they did that was not stated in Aira’s post.

In the video, though, it was clear that this woman was not fed well and is most likely working too hard at her employers’ house, considering how thin and tired she looks. In photos later shared by Aira, the domestic helper actually looks so thin that she could barely fill out the jacket she is wearing. Her thin face looked like she’s been crying a lot.

The overseas Filipina worker (OFW) was later identified by her relatives as Vernamie Bregenia as her name was difficult to catch on the video shared by Aira. Many of her relatives were thankful that Aira posted the video and pictures of Aira as they were unable to contact her. They were scared that something might have happened but were thankful that though her employers did not pay her correctly, at least they brought her to the Philippine Embassy. 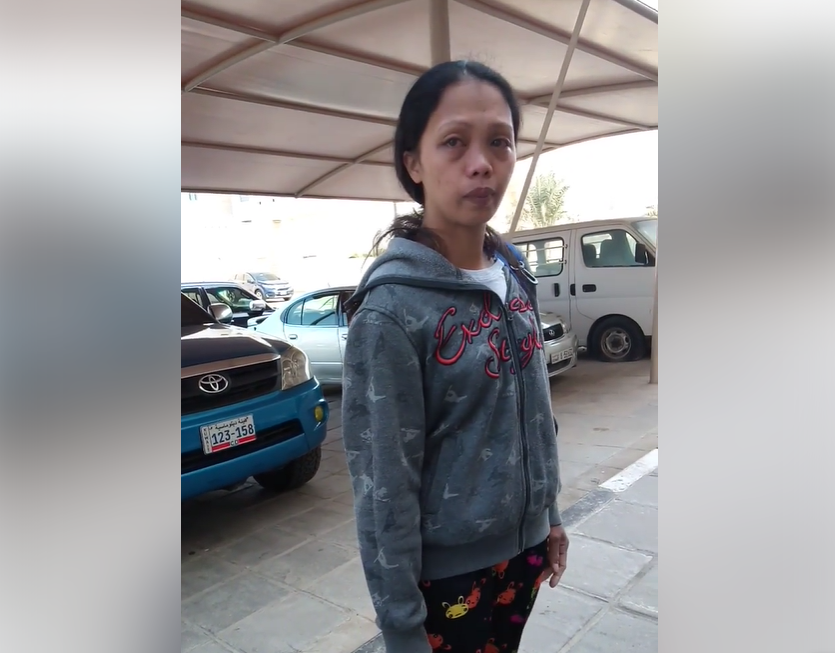 Her sister-in-law later confirmed that the Embassy is processing her papers and she is set for repatriation in 15 days. They are hoping she could be home for Christmas…

Repatriation is the process of returning someone or something to their own country. This can also be a thing or an item of symbolic value.2