Being an overseas Filipino worker (OFW) often means providing a better life for your family; sadly, a lot of people think that just because they know you or are supposedly friends with you, they have the right to demand for ‘pasalubong’ or even make you sponsor someone’s party.

Rachelle Claire Melchor experienced this with a kumare who forcibly asked her Php5k for her godchild’s party. 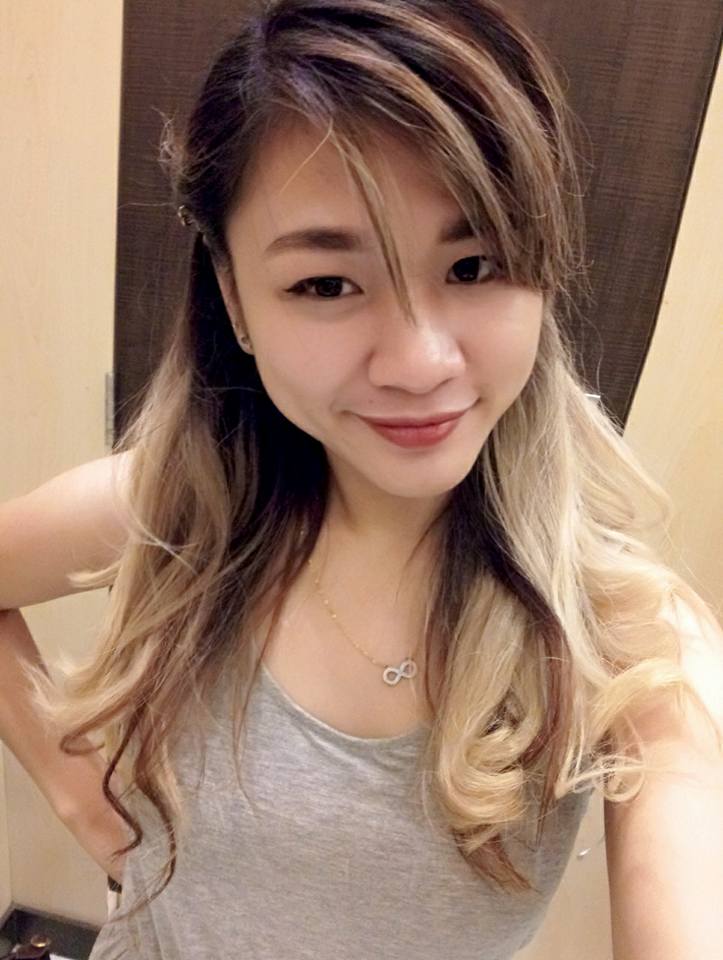 Working in Sharjah, United Arab Emirates, Rachelle certainly has a good life now in terms of having a better financial status with her family. Of course, that’s the product of her hard work outside the country, working hard and battling homesickness to provide for her family’s needs.

Recently, a friend messaged her under the guise of asking how she was; but as many of us have already read in recent viral stories, this “Kumusta bes?” will certainly be followed by a plea for money.

According to Rachelle, she didn’t even know that she was actually the godmother of this friend’s daughter but only learned about it when they met last Christmas as the woman told her to give her godchild a gift. Oooops.

Her kumare asked for shoes for her and her child as pasalubong when she goes back home but when Rachelle told her she could only afford to give the kid a pair of shoes, the woman called her selfish.

When Rachelle explained that she can’t send that much money because she still had a lot of things to pay for, the woman got angry. The woman told her she was conceited and not worthy to be a ‘second parent’ because she doesn’t know how to help. Ouch.

What can you say about this?