An OFW (overseas Filipino worker) is enjoying gardening in Italy – and also earning a tidy income from the vegetables he grows there! Isn’t that nice?

A lot of Filipinos working abroad are doing their best to find second, even third or fourth jobs, just to earn extra money for their families. There are many who have to find these jobs from various establishments that are open to part-timers. 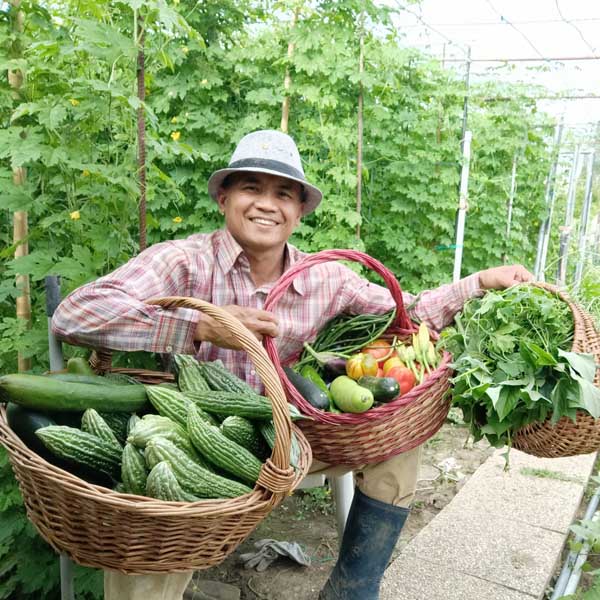 But one OFW, Lino Gutierrez Mandigma, found a way to earn some extra cash by selling vegetables that he grows from his garden. The hobby is helping him relax and also lets him earn some money.

The income is going so good that he’s earning as much as Php120,000 a month from his small garden! Wow.

Lino, 52, from Mulana, Quezon, has always dreamed of having a farm of his own. But he found a job as domestic helper in Parma, Italy back in 1999 and wasn’t able to try his hand at becoming a farmer.

Still, he loves gardening so much that he started planting pechay in pots while in Italy. The land in his rented house is just small, so he ended up renting another plot of land, 150 sq meters, so he could continue his passion. 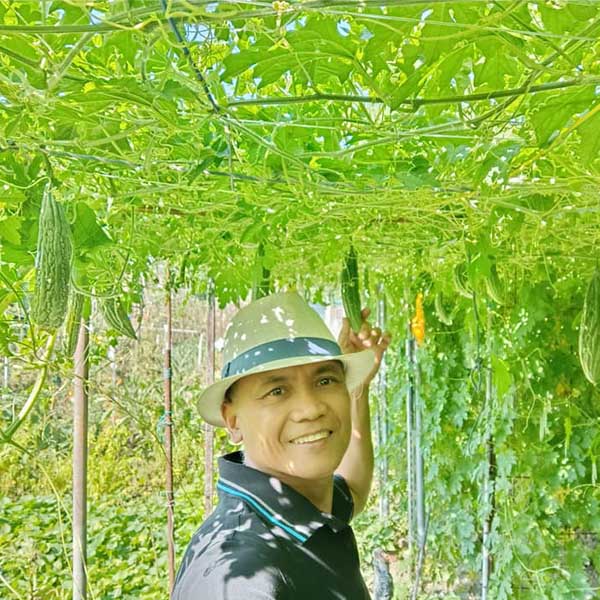 In Italy, tenants are only allowed to rent up to 50 sq meters, but he was able to get the extra 150 because the other portions were under the name of his wife and child. According to Lino, each parcel of land costs 30 euros (around Php1,700) per year.

Although Italy has winters, the summers are similar to the climate in the Philippines. So, Lino plans his gardening to be done during the summer months. 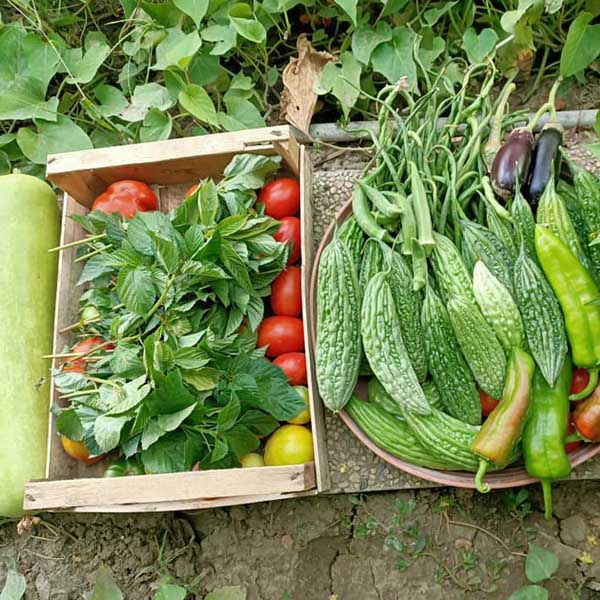 Last summer, he was able to earn 2,200 euros (Php128,000). While you might say that these prices are too high, they’re in Italy after all. You can’t just find kangkong there. His buyers are other OFWs.

He’s also experimenting on what other Pinoy plants he can plant, but he’s done almost all the vegetables in the “Bahay Kubo” song.

What are the Plants in “Bahay Kubo”?