Home
News
Employer Sends Pinay to Airport without Money, Just 2 Months After She Arrived in Saudi

A distraught woman who identified herself as an overseas Filipino worker (OFW) was seen crying at the airport in Saudi. Some Filipinas tried to help her but they were later shooed away by airport officials; though one of them was able to record the woman’s pleas and shared the videos on Facebook.

According to Facebook user Cinta Kamu who took the videos and posted these on her social media account, the OFW told them her name is Honelyn Pequiro and that she had been working for 2 months in Jeddah, Saudi Arabia. 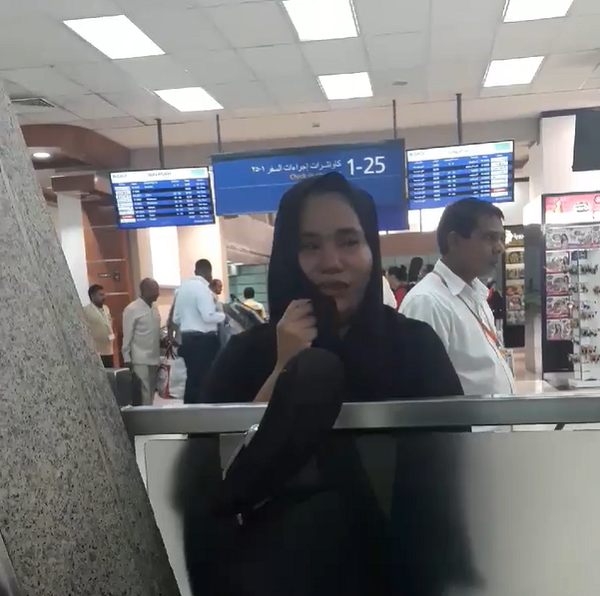 Honelyn claimed that her employers kept on asking her to work harder and for longer hours even if she could no longer function well because she was tired. She locked herself in the room and refused to go out; this led to her employer later informing her she would be brought to the hospital for treatment. 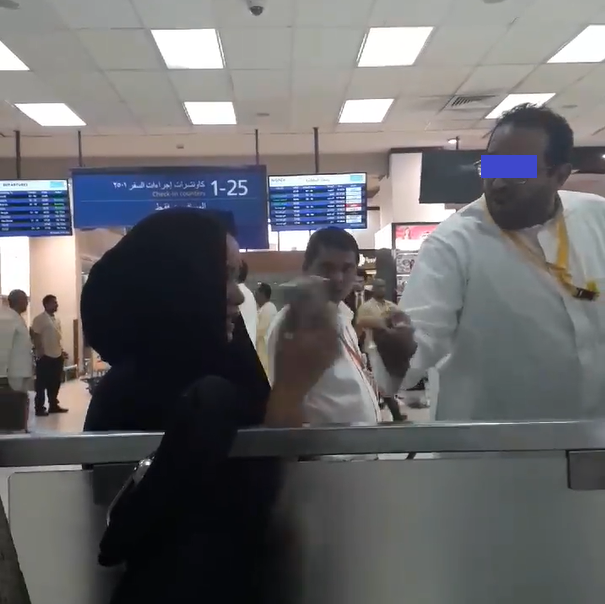 Instead of taking her to the hospital, however, the employer drove her to the airport and bought her tickets for home. But because she did not an iqama yet as she was new to the job, she was not allowed on the flight to the Philippines by the airport authorities.

Honelyn was stuck at the airport without money and with none of her things with her. She claimed that she had not eaten for 3 days, leading some kindhearted Pinoys to hand her some food at the airport. 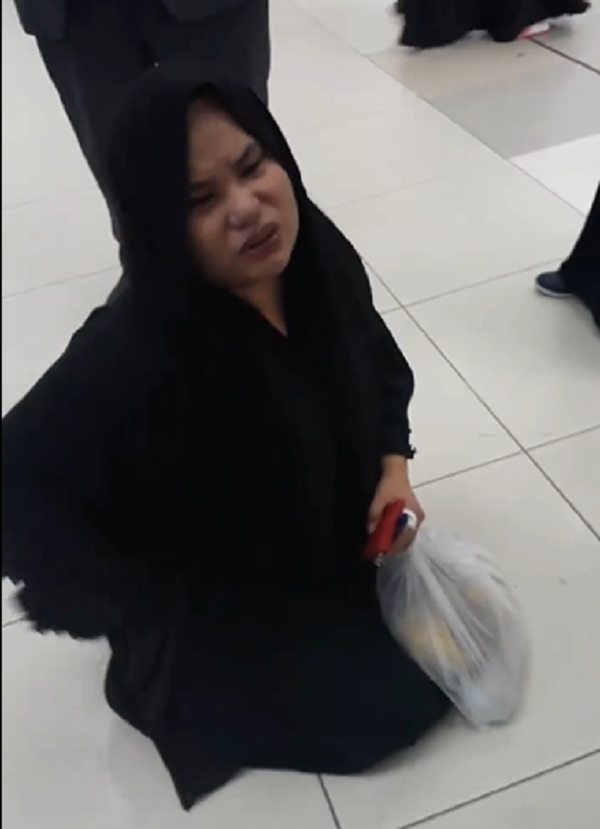 Cinta’s uncle called the consulate in behalf of Honelyn but because they also had a flight to catch, they were unable to monitor whether the OFW was provided assistance by the consulate or anyone from the Philippine government.

While many were angry at Honelyn’s boss for this bad treatment, a lot actually told her she was lucky that the only thing the employer did was bring her to the airport – and he even bought her plane tickets! It’s just too bad that she was unable to go home because her documents were not complete.