She had only worked for 3 months in Kuwait, but an overseas Filipino worker (OFW) was sent home by her employer because she reportedly fought back her employer’s sibling who tried to take advantage of her. 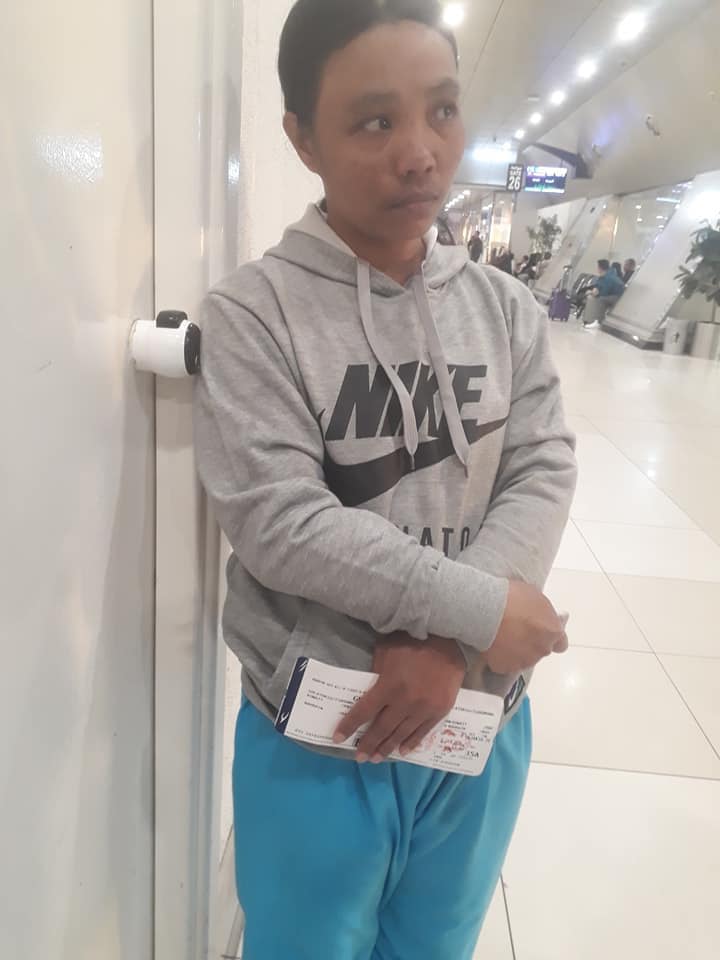 Isa Solatorio hails from Palimbang, Sultan Kudarat in southern Philippines. A fellow OFW, Jhona Lazo, was among those who saw her at the airport, still wearing her uniform and had nothing else in her possession. 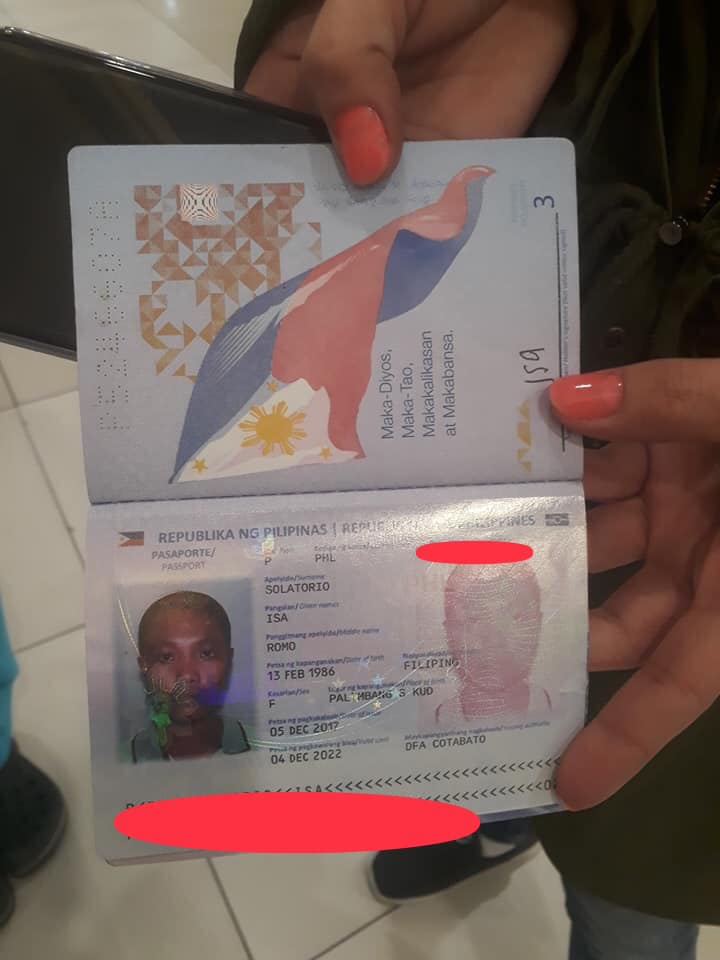 Lazo shared that they took pity on the OFW who was sitting by herself and did not even have money for food. The distressed OFW shared that her employers took her to the airport and simply left her there with a ticket for Manila. But she still has to go home to Sultan Kudarat and has no idea how she can reach the place when she doesn’t have any money. 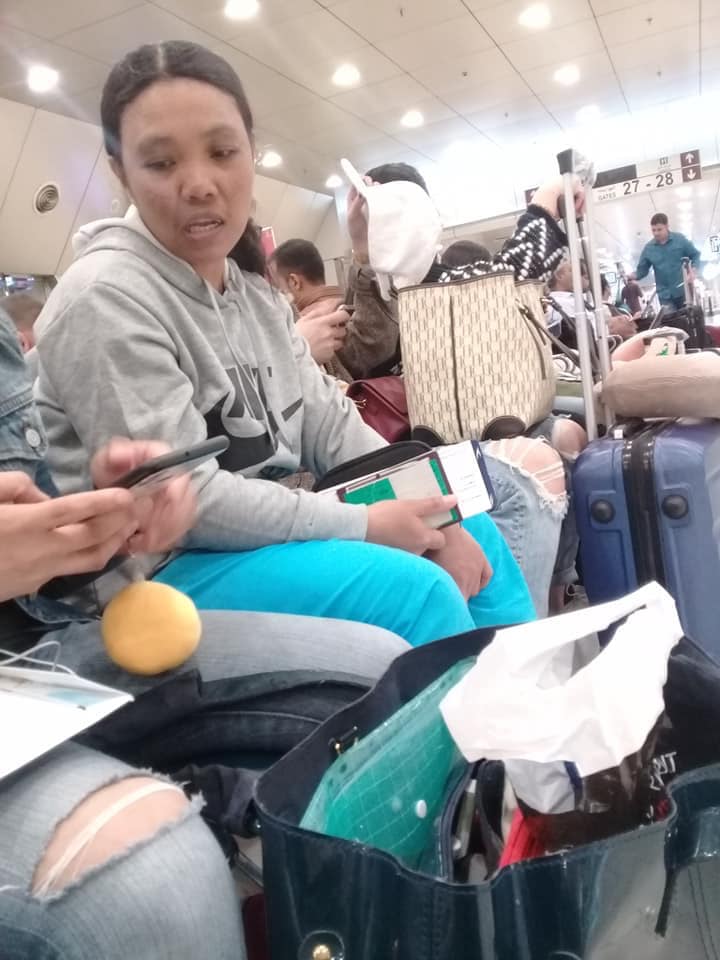 The OFW told the concerned kababayans that her employer’s brother tried to take advantage of her. Because she tried her best to block the guy, her employers decided to send her back home. Perhaps it was really to her advantage that she was being sent home because something worse could have happened to her! After all, there are so many OFWs being locked up or really taken advantage of by their employers or other members of the family.

But though she was sent home, it was still also not good for her because she lost her source of income. Plus, it seems that she was not given her salary because she is going home emptyhanded. 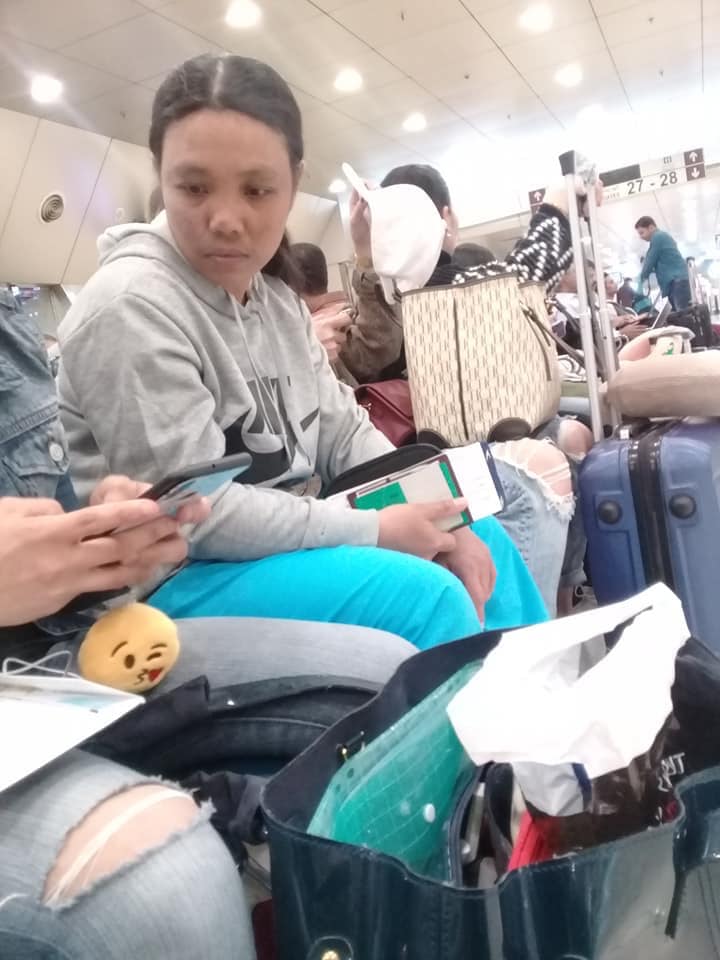 Still, her life is more precious than money. It is still better that she’s going home emptyhanded as long as she is alive! Many are hoping that she would get help from Raffy Tulfo in Action so she could go home to Sultan Kudarat.

Trip from Manila to Sultan Kudarat