Home
News
Pinay Tricks Australian BF into Buying a Property in Her Name, But He Wants Php17.8M back

They met in Boracay while he was on vacation, but the Australian guy would soon fall in love and give his Pinay girlfriend all his money. Months later, though, he discovered that she had only been using him! 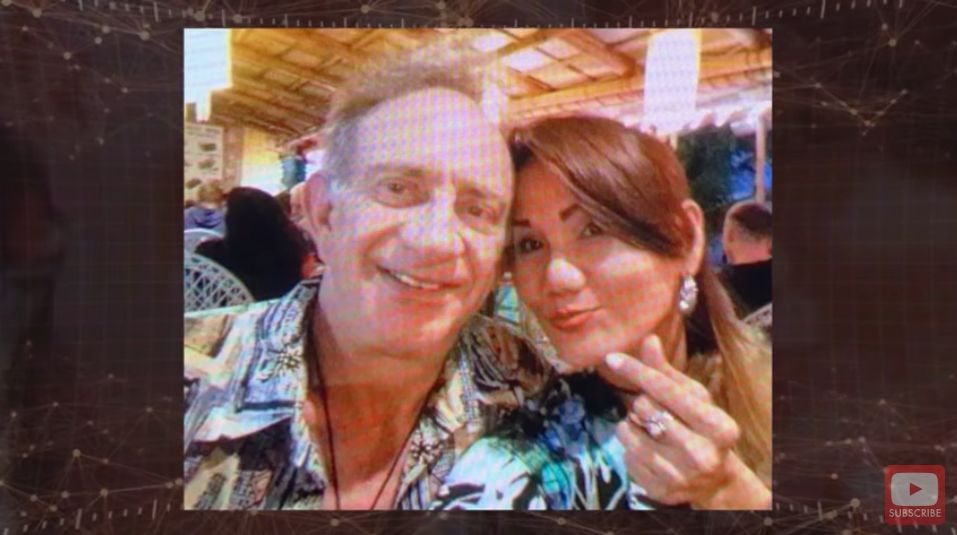 Martin Bert Simpson, 68 years old, finds himself homeless after selling his house in Australia to be with his Pinay girlfriend, Juanita Leyson. He sent the money to Juanita who bought a property in Boracay. But she would soon turn him away and told him to never set foot on her property again – and she’s got legal claim on the property because it is in her name! 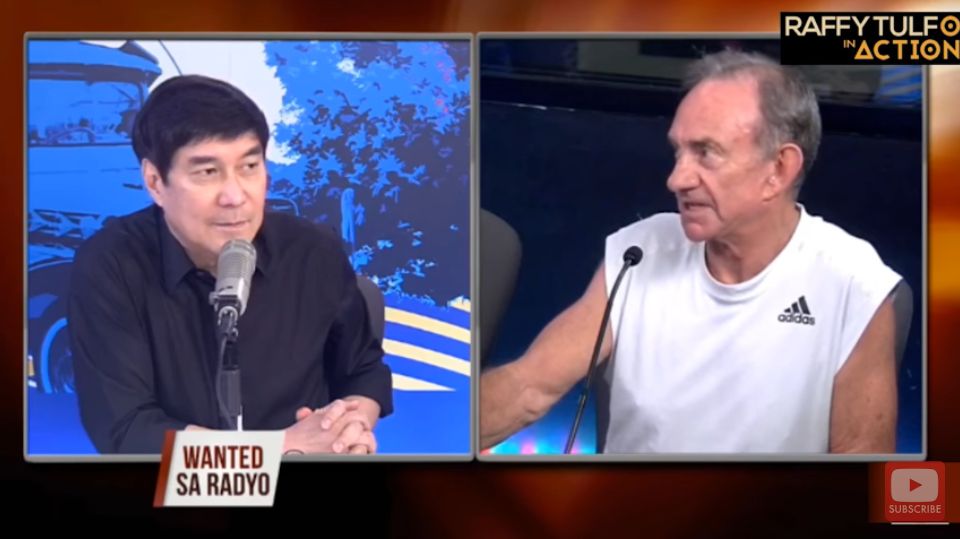 Confused as to what he could do now that he’s practically homeless and bankrupt, Martin sought the help of Raffy Tulfo in Action to get his money back, all Php17.8 million of it!

When called, Juanita wants to talk in Filipino as she does not know how to speak English, leading Tulfo and many netizens to comment that she was able to get such a huge amount of money from Martin yet she doesn’t know how to speak his language. 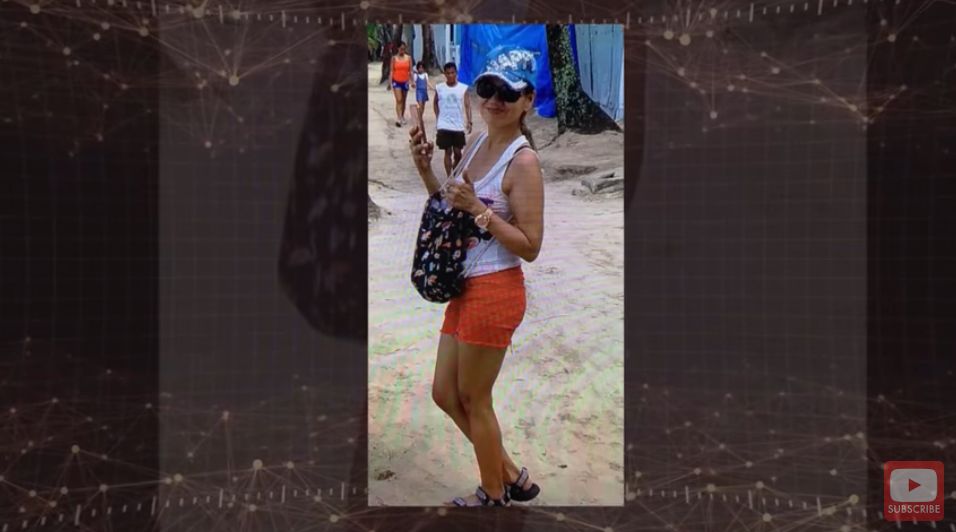 Tulfo made Juanita try to speak in English but everyone, including Tulfo and Martin, were left scratching their heads because they could barely understand what she is talking about. LOL.

Juanita said she is in Cebu but will be going back to Boracay. But she hopes to meet with Martin first, perhaps to try and persuade him to let her keep the property. 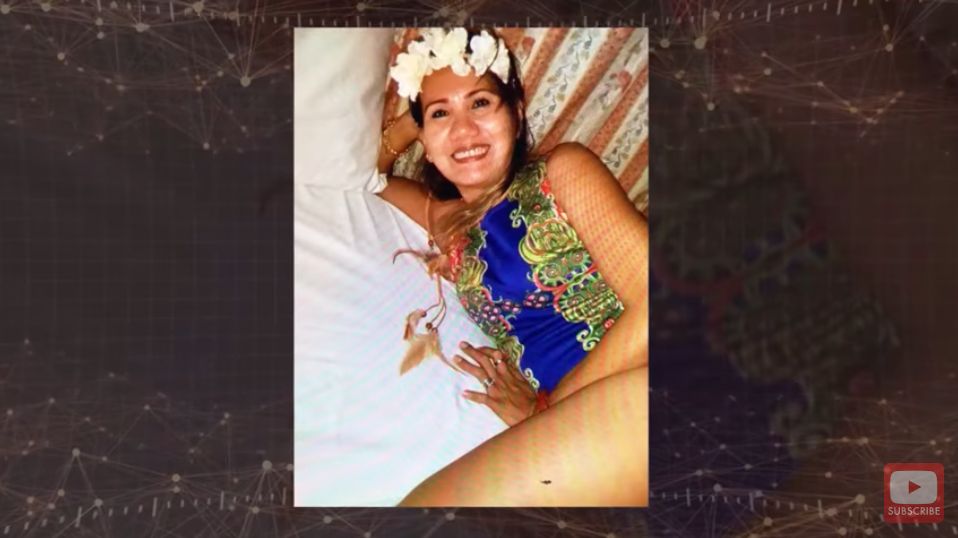 Yet Martin has made up his mind that he is going to sell the property and get back the money; however, Juanita cried and begged that he let her keep the property. She wants to rent out the property so she can also have some money while paying him back, but Martin said those are crocodile tears. Ouch.

What are Crocodile Tears?

‘Crocodile tears’ is the false, insincere display of emotion characterized by tears that are not really from the heart. It’s another term for fake tears.