The son of an overseas Filipino worker (OFW) in Kuwait recently went viral after sharing his ‘best graduation gift ever’ – and netizens were so happy that this kid wasn’t asking for the latest gadgets but actually a goat, a real live goat he wants to care for!

Alwytz Robiniol Gaoiran, a Grade 6 student, lives with his seven siblings at Buyon village in Bacarra, Ilocos Norte. The 11-year-old student is fond of animals and enjoys taking care of the family pets. 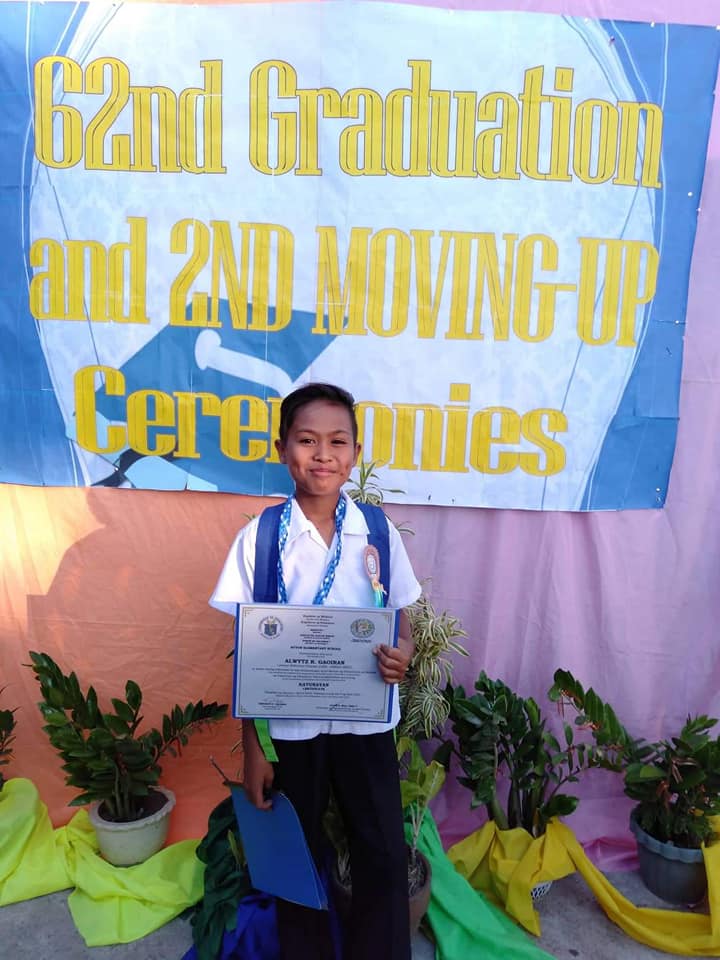 While his dad, Ronnie, is a farmer, they don’t have goats; thus, Alwytz begged to have one last Christmas. But the family was too poor to buy him a goat. Some people said that they are already rich because his mother is a domestic helper in Kuwait, but the reality is that even with his mom’s regular remittance every month, they could still barely make ends meet.

So, the boy was not able to get his wish to have a goat last Christmas.

Recently, as he graduated from Buyon Elementary School in Bacarra, the boy had the surprise of his life when his older brother who works in Manila gave him the goat he had always dreamed of! The elementary graduate was rather ecstatic as he posed with the goat, saying it was the ‘best graduation gift ever’!

His proud brother shared his story, saying he was happy that his brother wanted a goat instead of gadgets. The goat was pregnant and the big brother, Alvin Gaoiran Robiniol, hopes Alwytz would be able to have more goats soon. Alvin said he wanted to give his brother a cow but because he didn’t have money to buy one, he thought of granting the boy’s wish for a goat. 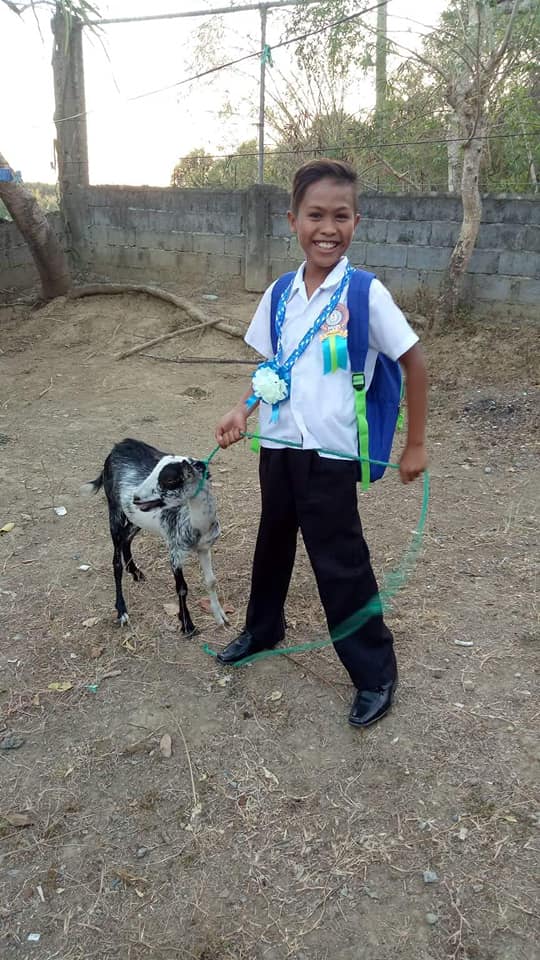 How I wish nandiyan ako ngayon.