A lot of overseas Filipino workers (OFWs) don’t really have a lot of money to spare. But because they understand the plight of the poor folks in the Philippines, they are willing to send help as much as they can. Sadly, many of them get scammed by heartless individuals who try to use their compassion for others to get money. 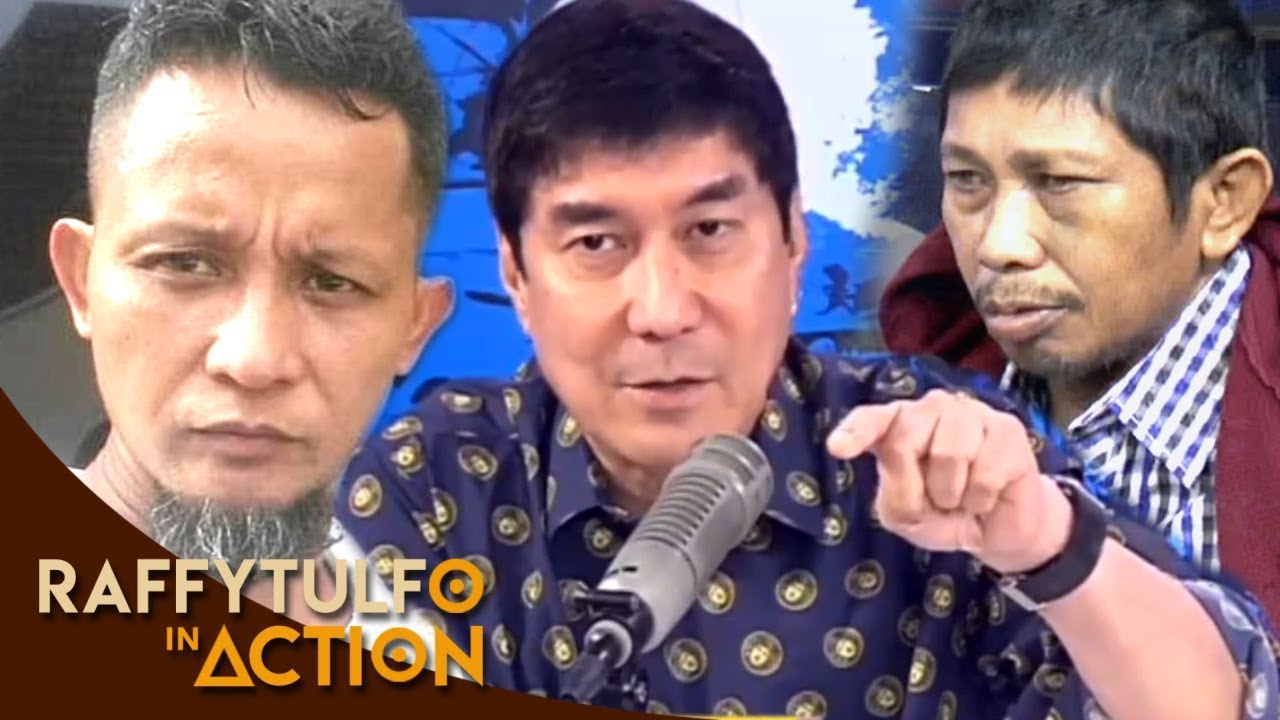 Johnel Sese De Guzman is a taxi driver who belongs to Radyo Singko Taxi Squad. Raffy Tulfo recently discovered that he is using his name and that of TV5 to ask donations from OFWs on his Facebook chat group. 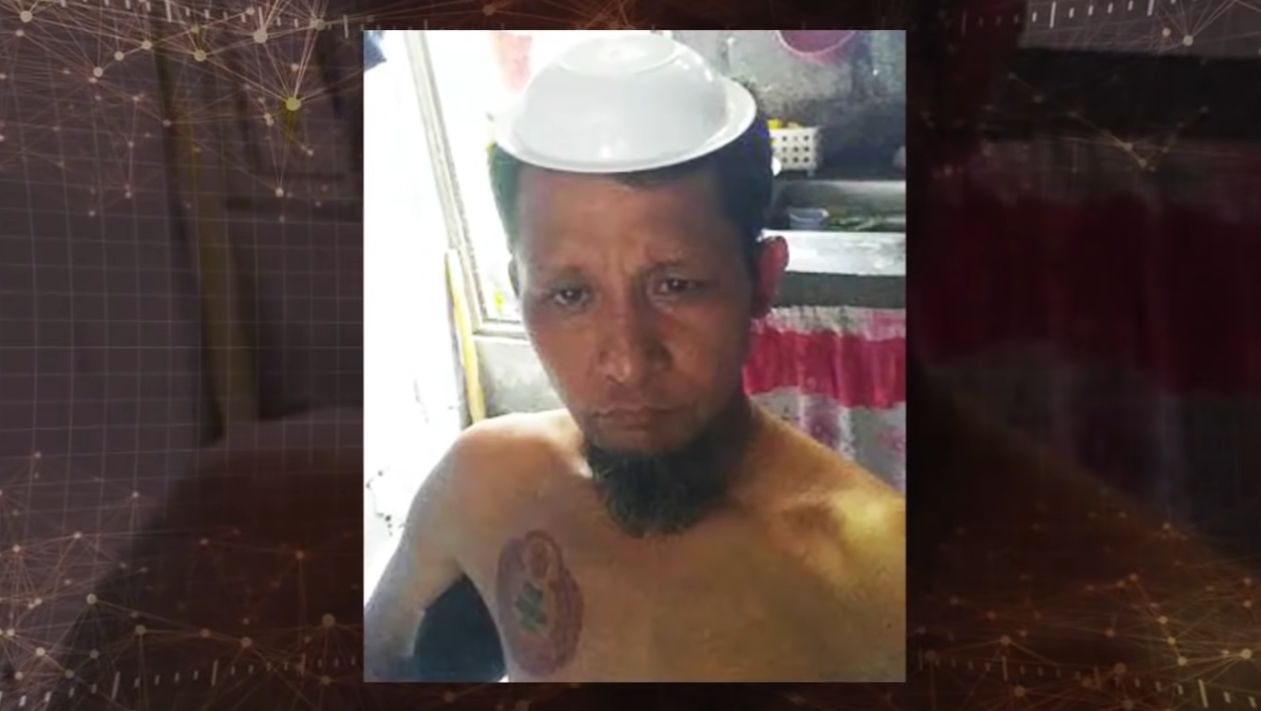 De Guzman shares photos of him at TV5, wearing the Radyo Singko Taxi Squad uniform, and even some selfies with Tulfo to convince the OFWs that his fundraising campaign has Tulfo’s blessing and approval. According to De Guzman in the group chats, he is asking OFWs to send Php1,000 up to November 11, 2019 so they could provide help to Tatay Alex Gutal, the old man in the viral e-jeep incident.

The taxi driver also claims that the fundraising is done with the approval of Tatay Alex’s family particularly his son, Christian Gutal, but when the Tulfo team called the family, the young man denied asking money from OFWs through De Guzman. 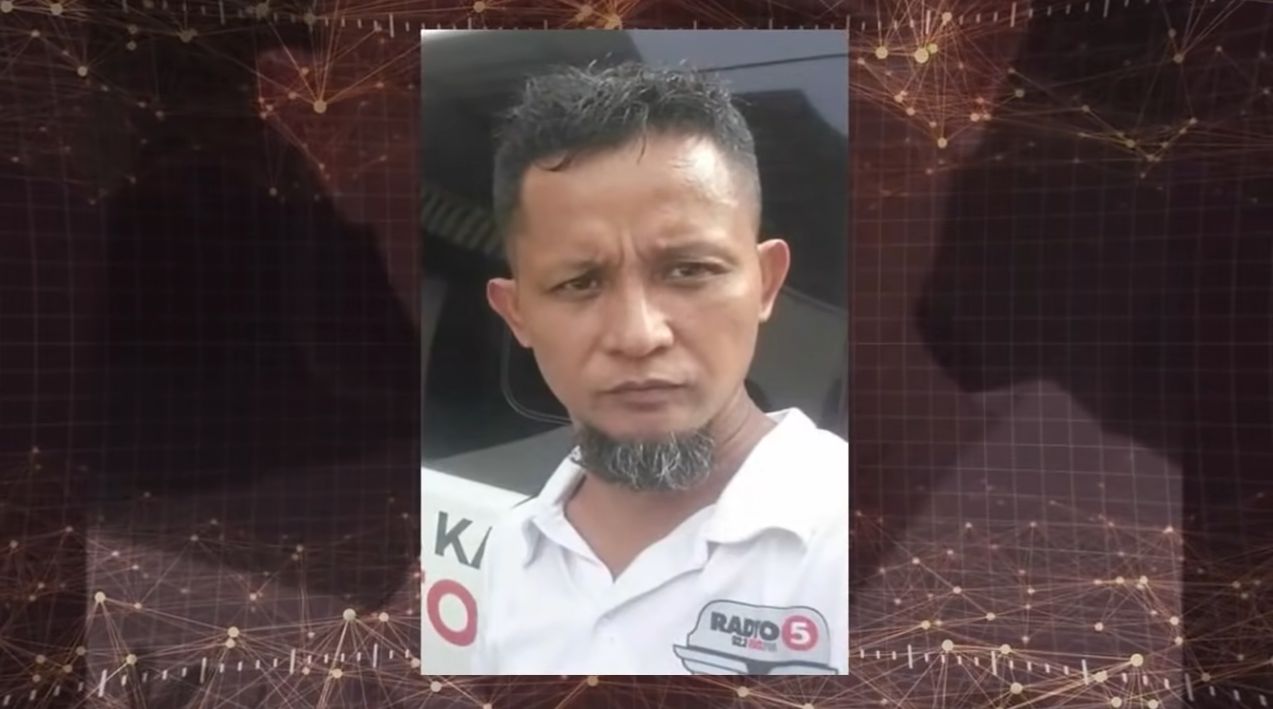 But Christian had something to shared about De Guzman, saying that the taxi driver had ‘helped’ them downstairs as he offered that they won’t have to queue because he could help them move up the line and straight to Tulfo. De Guzman claims he knows a lot of people inside, including Tulfo. 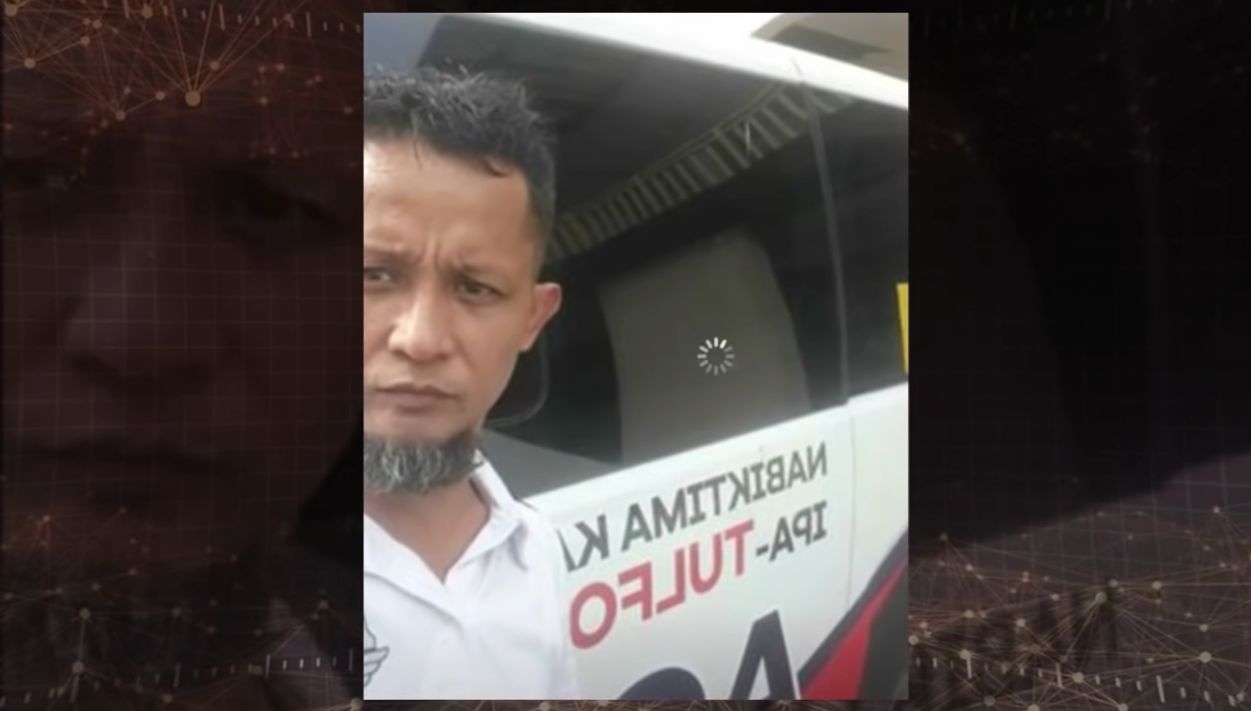 Tulfo made an announcement and reminder to OFWs and any kindhearted person who wishes to help, telling that that the show would never ask money from the people – through any means. If anyone wants to help, they would always ask that person to simply pick recipients from the many people lining up at TV5.

What is Radyo Singko Taxi Squad?

The Radyo Singko Taxi Squad is supposed to be the “eyes and ears” of Radyo Singko, the radio counterpart of TV5. They are supposed to help people, not ask money from kindhearted people to supposedly “help” the ones asking for assistance from News5 programs.