A Singaporean left by his girlfriend and Pinoy family now lives in the streets, leading concerned neighbors to seek help from Raffy Tulfo so he could go back home to Singapore.

For more than more than 13 years, Arjuna Benjamin lived with his girlfriend Teresita Alvarez; but he claims that they left him now that he no longer has money. In total, Arjuna had spent over Php20 million on his girlfriend and their family. 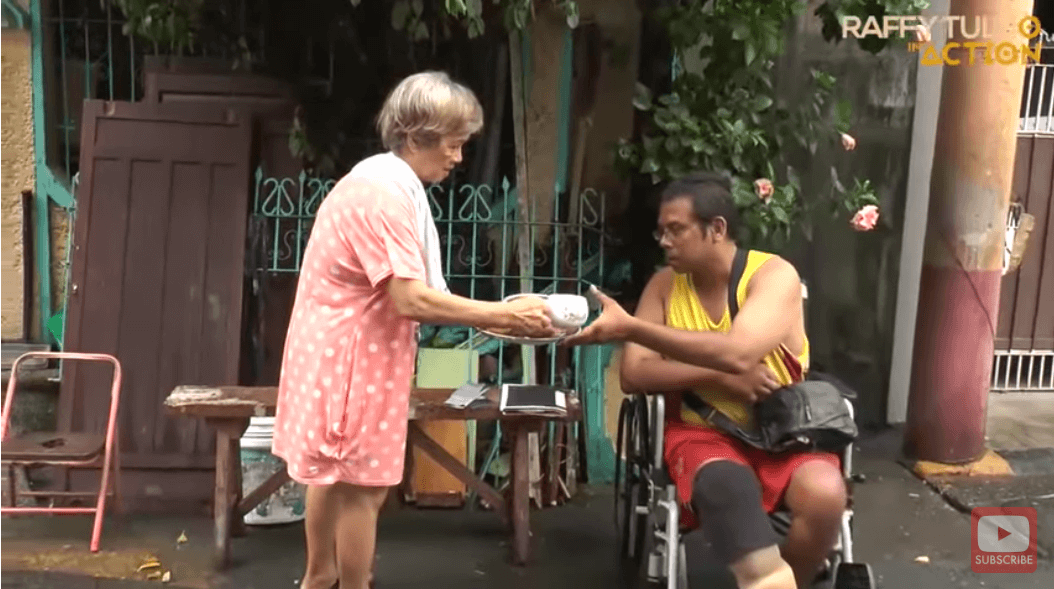 Arjuna, a former journalist who was in the army for 20 years, sold his property in 2006 to be in the Philippines. According to Arjuna, he did it because he’s so in love with Teresita. 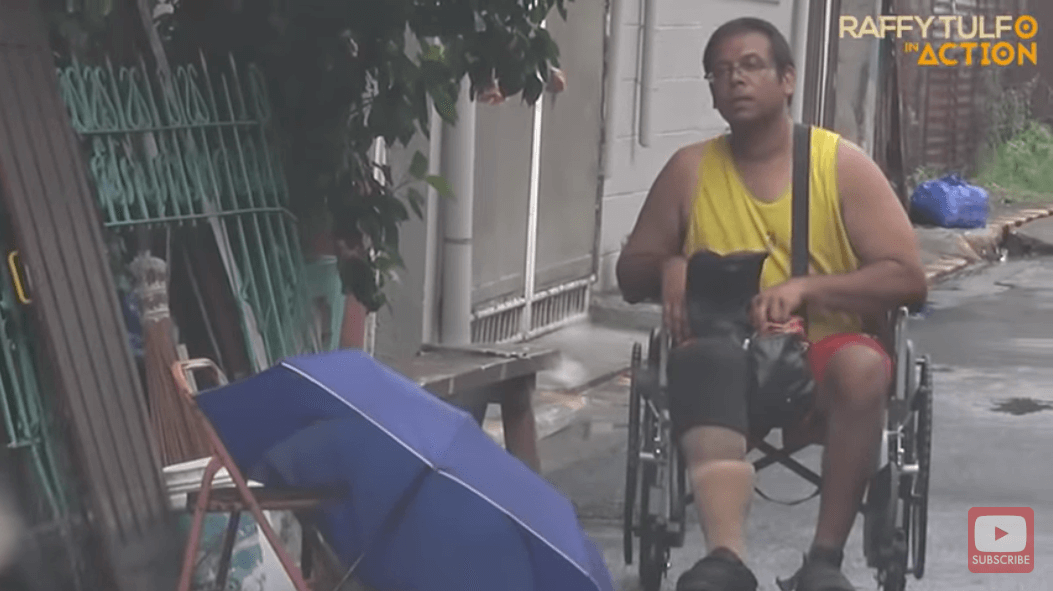 What’s so heartbreaking is that Arjuna said he doesn’t want to get any of his money back, even the property he bought for Teresita and their children.

“Sabi ng panginoon, ‘Forgive those who do you wrong.’ So, patawarin ko siya,” Arjuna said.

Teresita and Arjuna have two children, 10 and 7 years old, but she has three boys with her ex-husband. 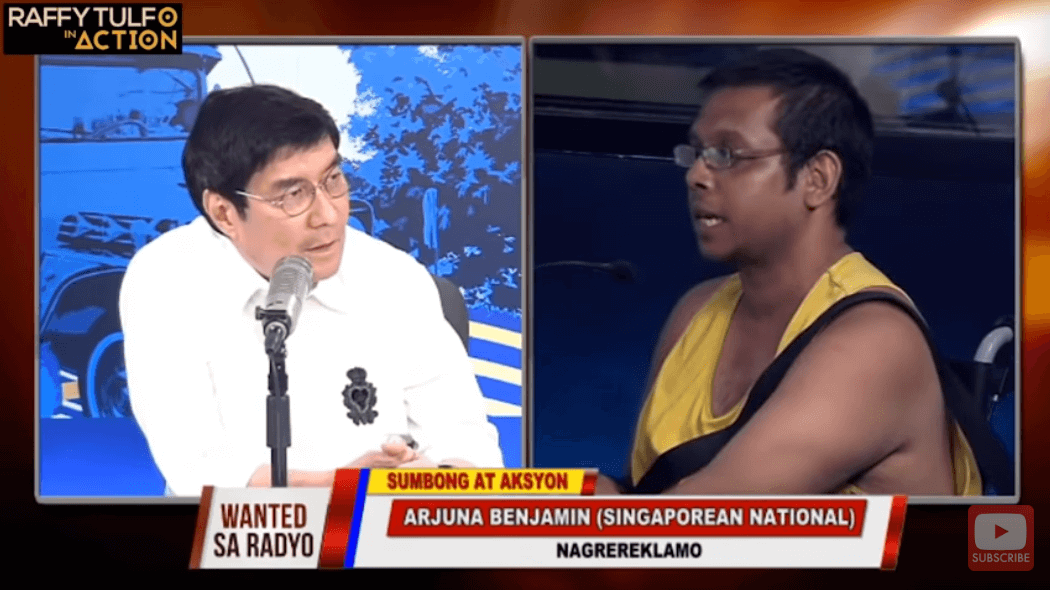 While being interviewed by Raffy Tulfo, Arjuna admitted that he met Teresita in Singapore but refused to say where because it’s ‘inappropriate’. Later, Teresita denied she was working at the pub; she said her cousin is the one working there but she sought her help because her job turned out to be fake. 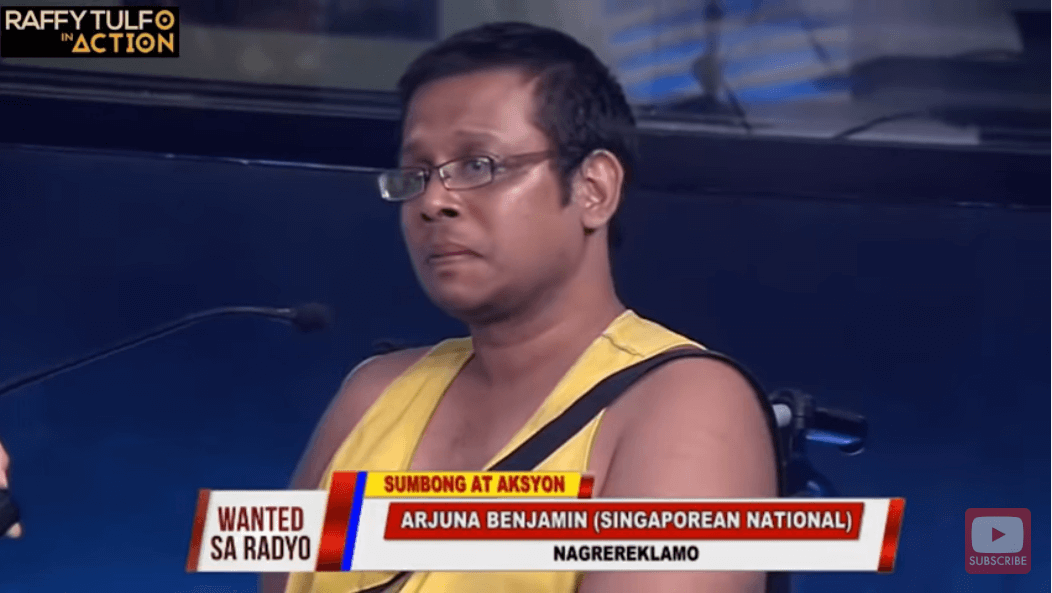 Teresita claimed she can’t go to TV5 because she didn’t have money for fare, but Tulfo was surprised to learn her house is just in Mandaluyong. So, he told her to take a cab and he would pay for the fare.

In meeting with Teresita, their two young children, and Teresita’s three older kids with her ex-husband, Arjuna remained calm. Tulfo had to interfere several times as one of the older kids shouted at Arjuna and even tried to hurt him. 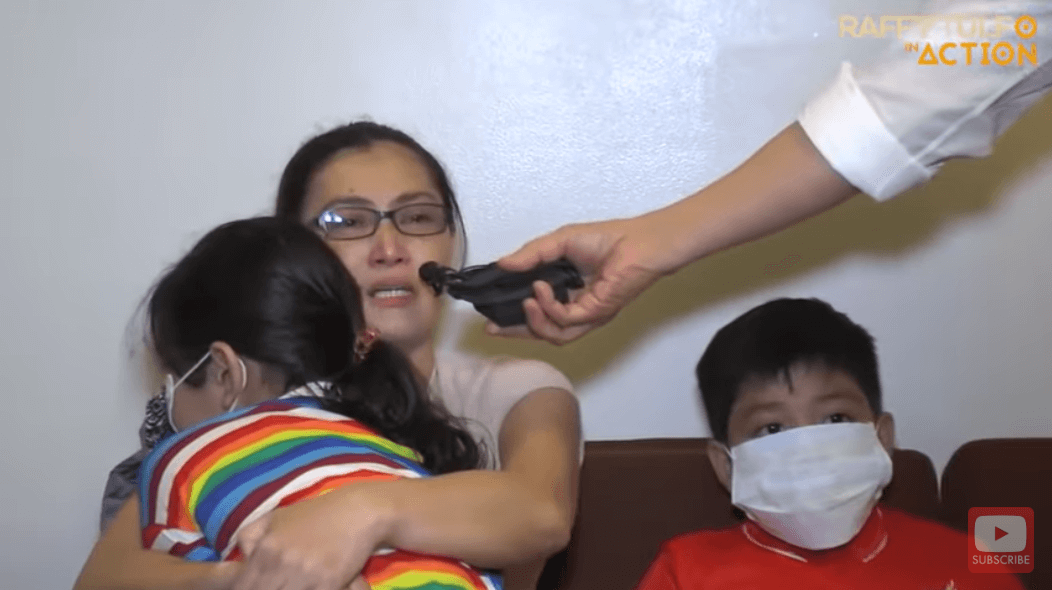 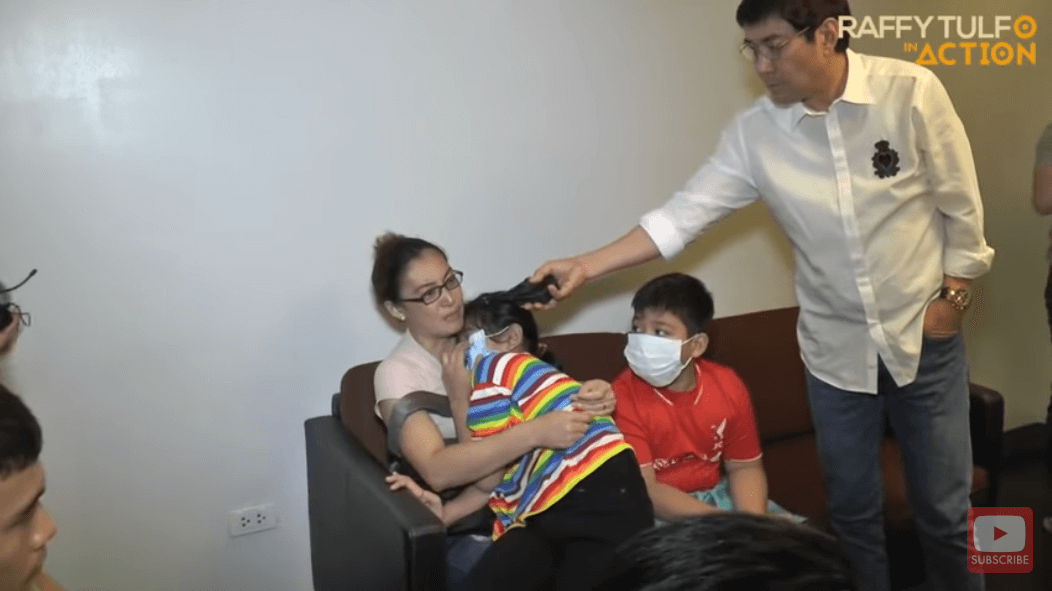 But Tulfo (and netizens!) continued to side with Arjuna. Tulfo promised to buy him clothes, bring him to the doctor, and safely send him to Singapore. 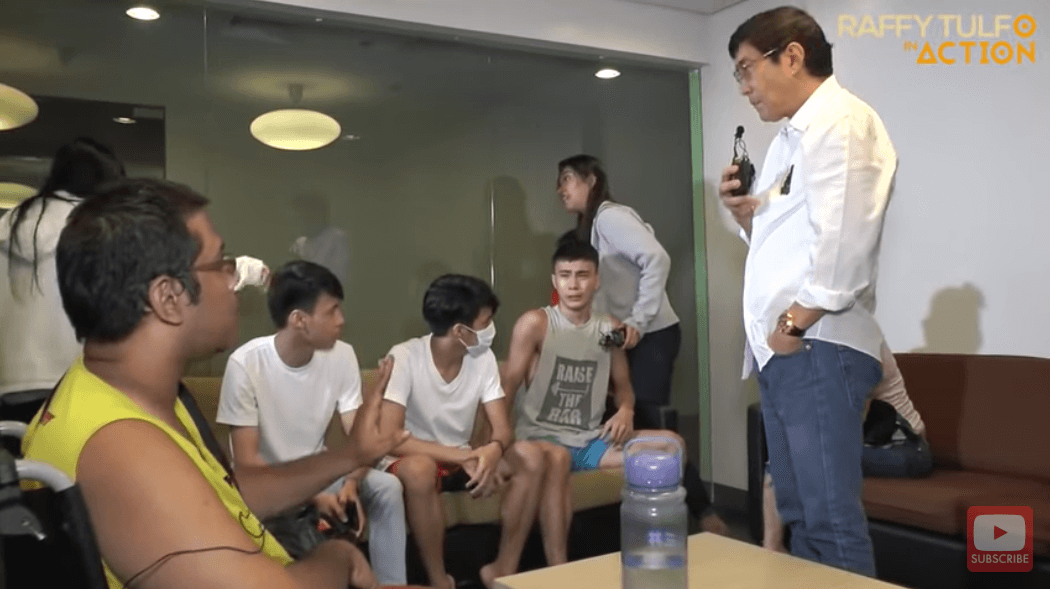 “Sana nga pagdating ng panahon magkita tayo ulit…” Arjuna said as he parted with the family – his two kids and one of Teresita’s older kids hugged him. 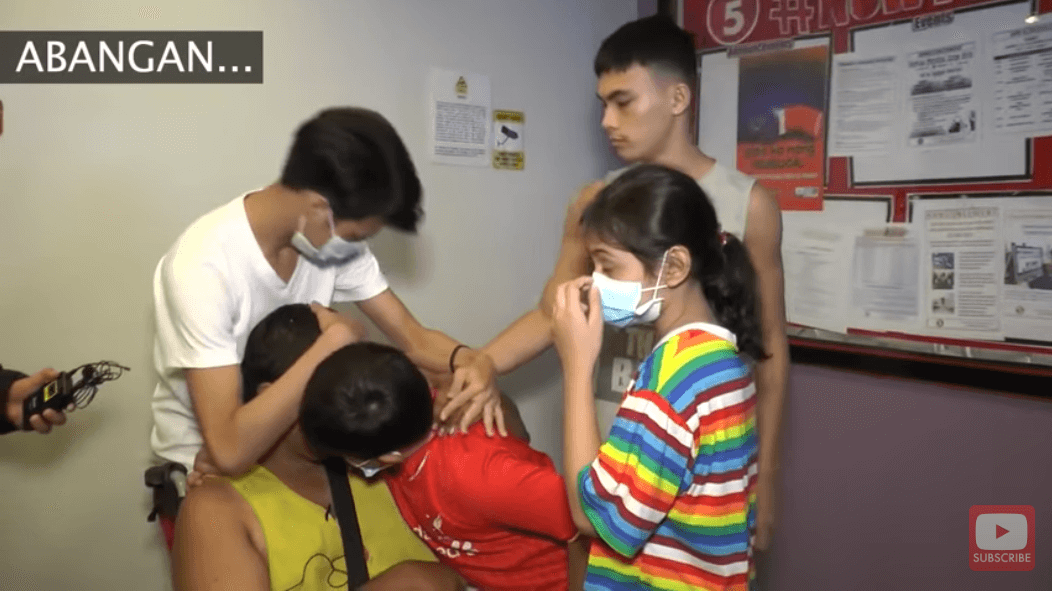 Here are top-rated attractions in Singapore: