Spoiled kids seek Tulfo help because their OFW (overseas Filipino worker) mother can’t buy them a house and lot – and netizens are furious!

Millions of Filipinos go abroad to find a better job and provide a better life for their family.

What’s sad, however, is that many families don’t consider their sacrifice and only think of what they can get from their “rich” OFW family member. 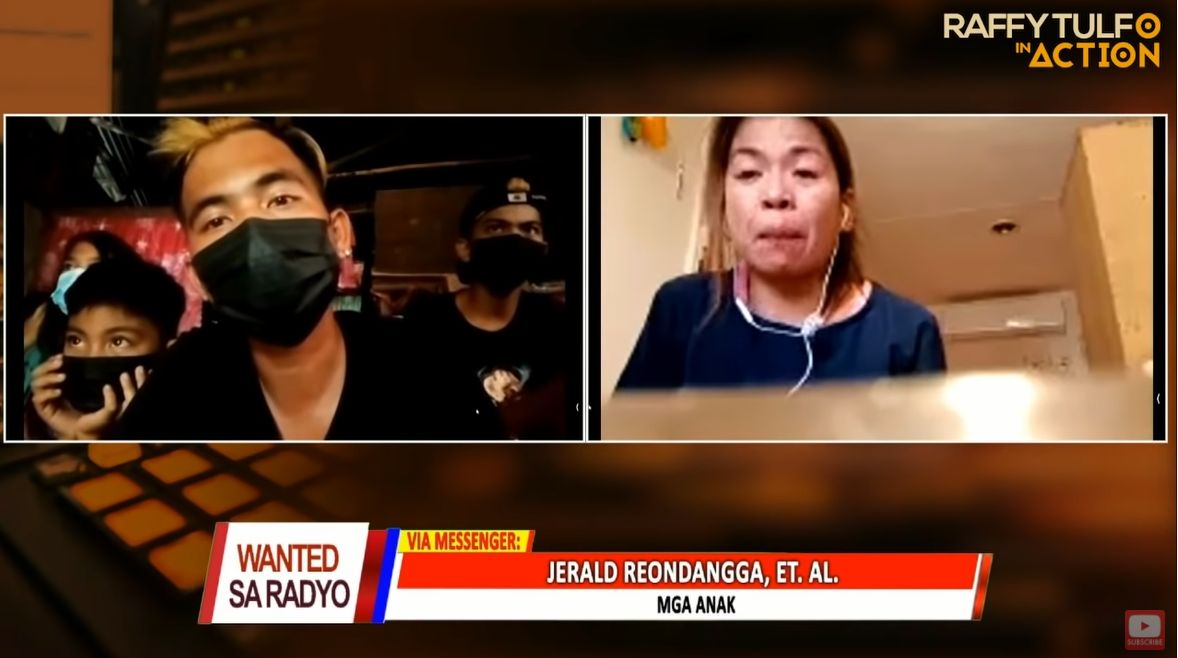 Many don’t realize that most OFWs aren’t rich and that many only earn the minimum wage abroad.

One example is Jerald Reondangga and his siblings who sought help from Raffy Tulfo in Action because their mom can’t give them all the things they want. 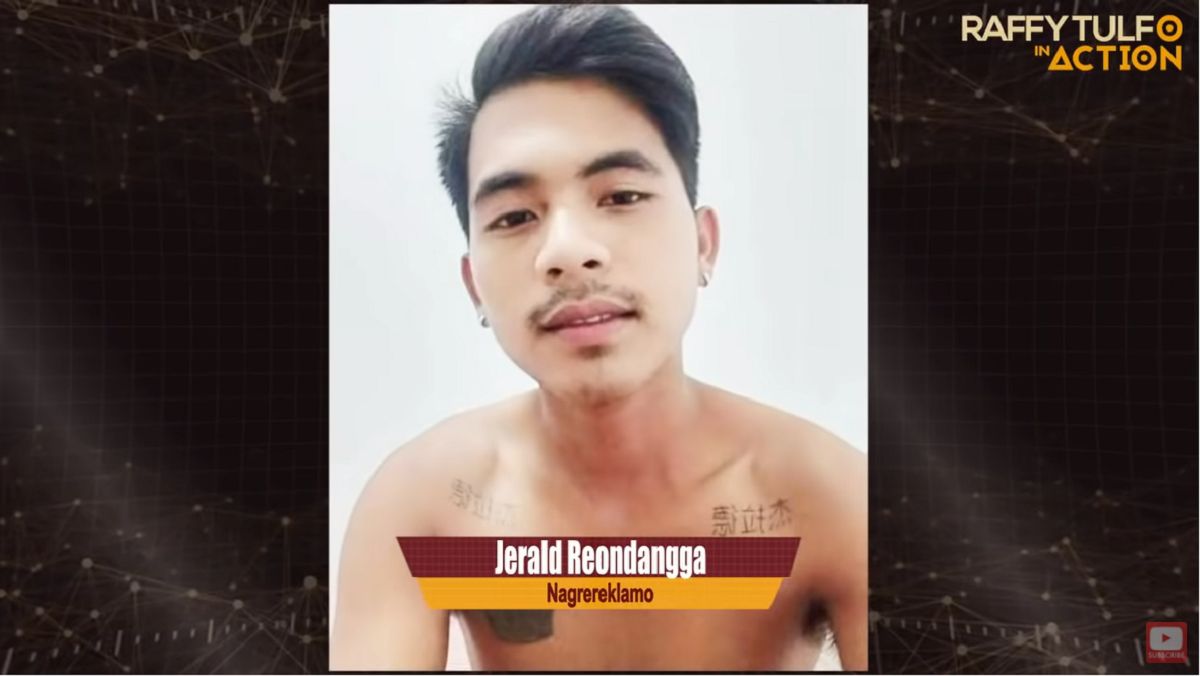 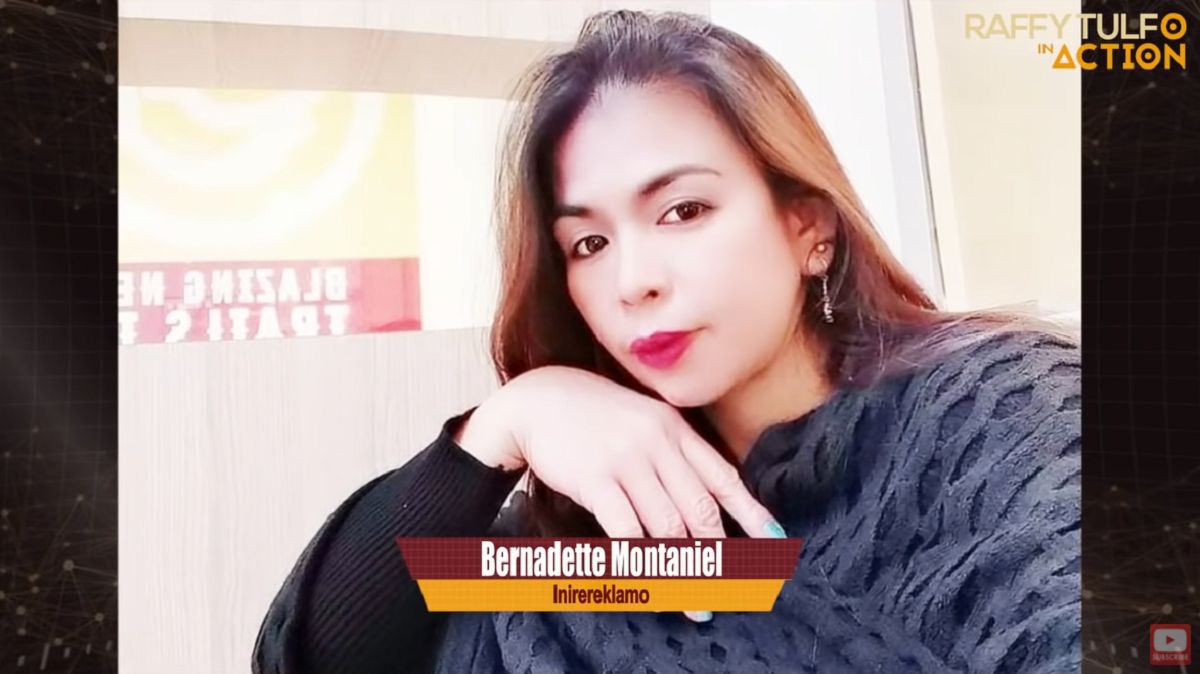 According to Jerald, his mother doesn’t provide for their needs and would oftentimes send her remittance through someone else because she doesn’t trust them with her money.

Bernadette Montaniel is an OFW in Bahrain. She reveals that she’s just a domestic helper earning the minimum wage, but she’s doing her best to provide her children with the things they needed. 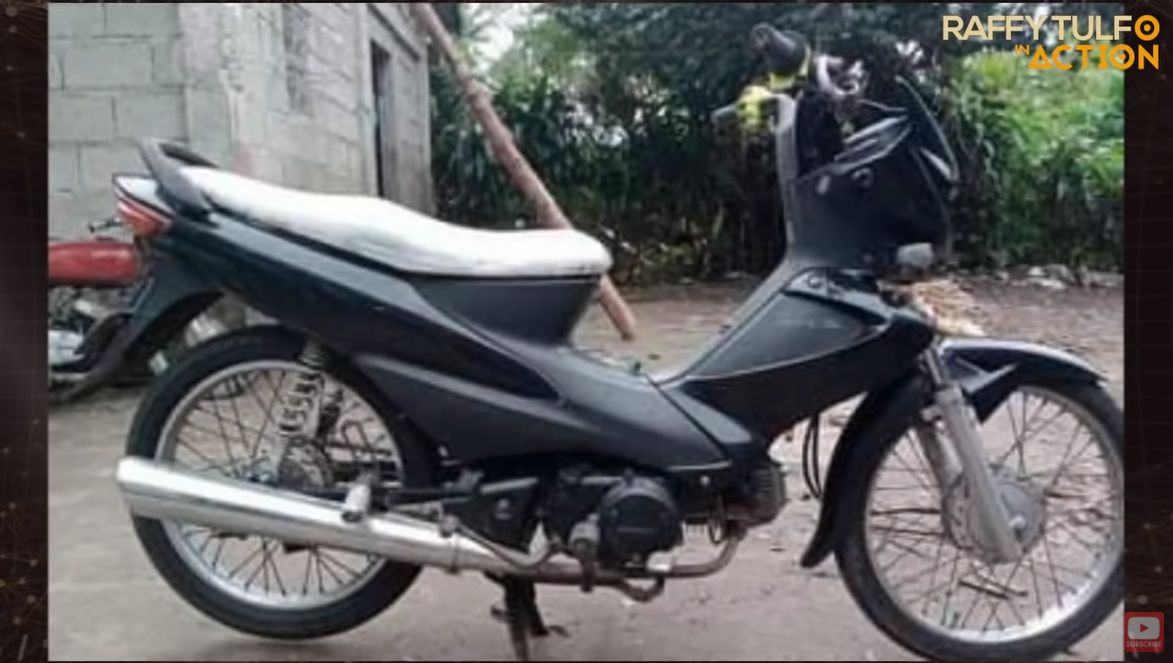 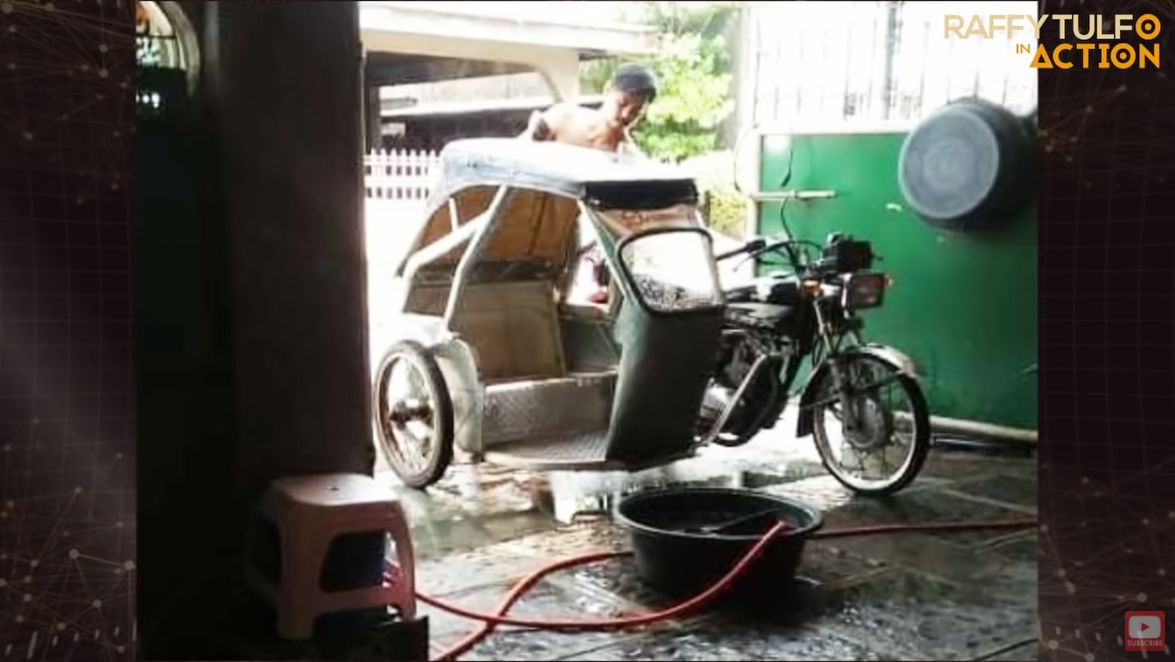 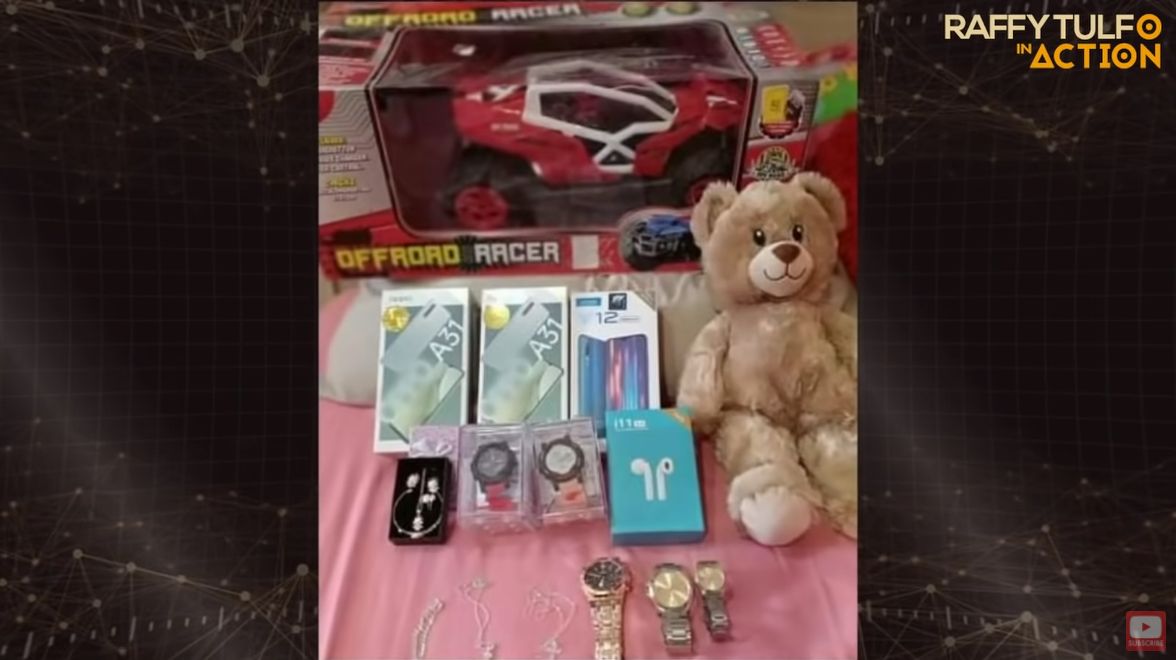 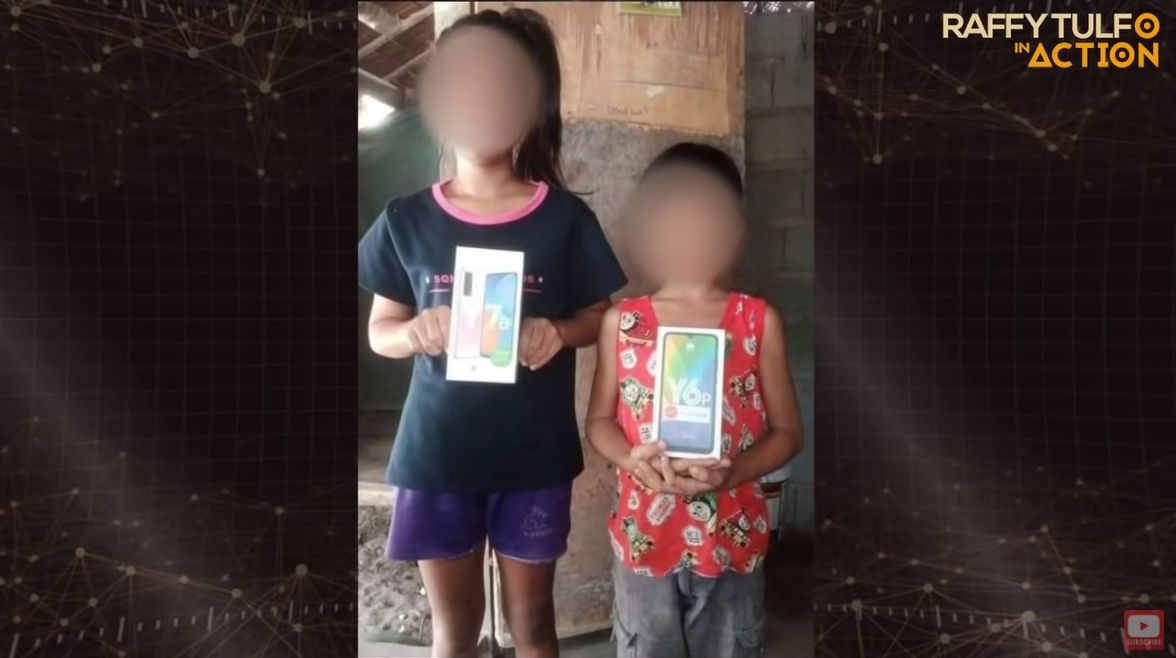 She bought them a motorcycle and tricycle that she still has to pay for every month. She also got them cellphones so they can all have their own gadget.

Each time someone has a birthday, she sends them money. But she feels bad seeing them having drinks with their friends.

The kids father, Norman Reondangga is a caretaker who said he’s the only one helping their children because he gives them all of this Php12,000 salary.

But the OFW has receipts of her remittances since 2017. 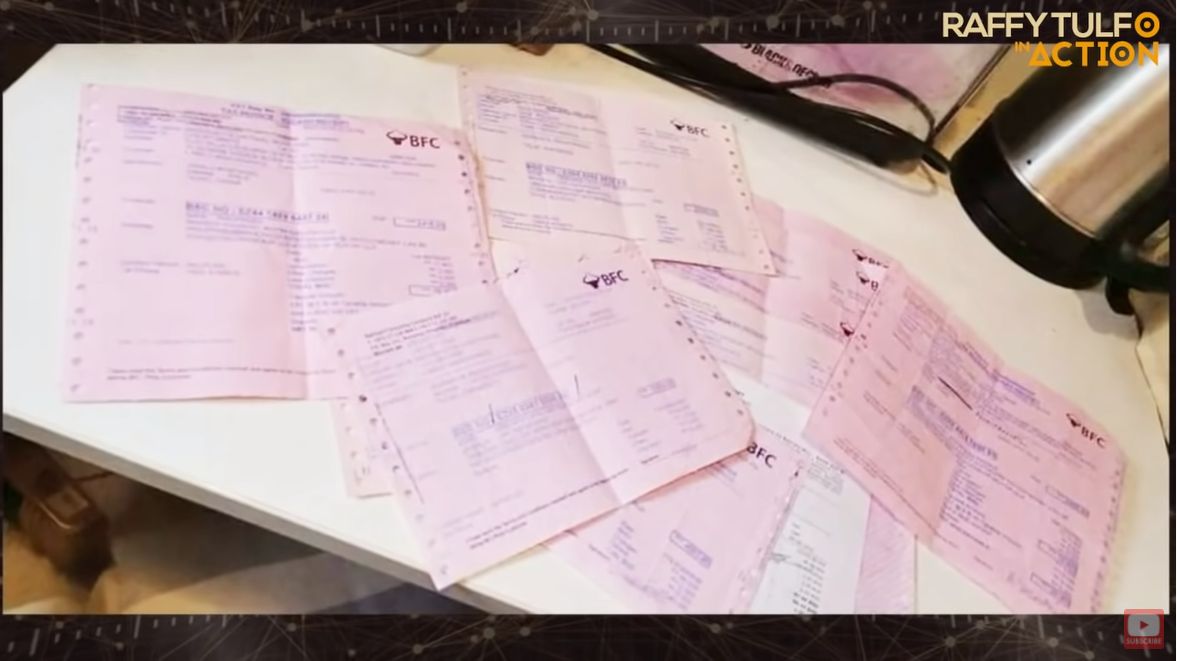 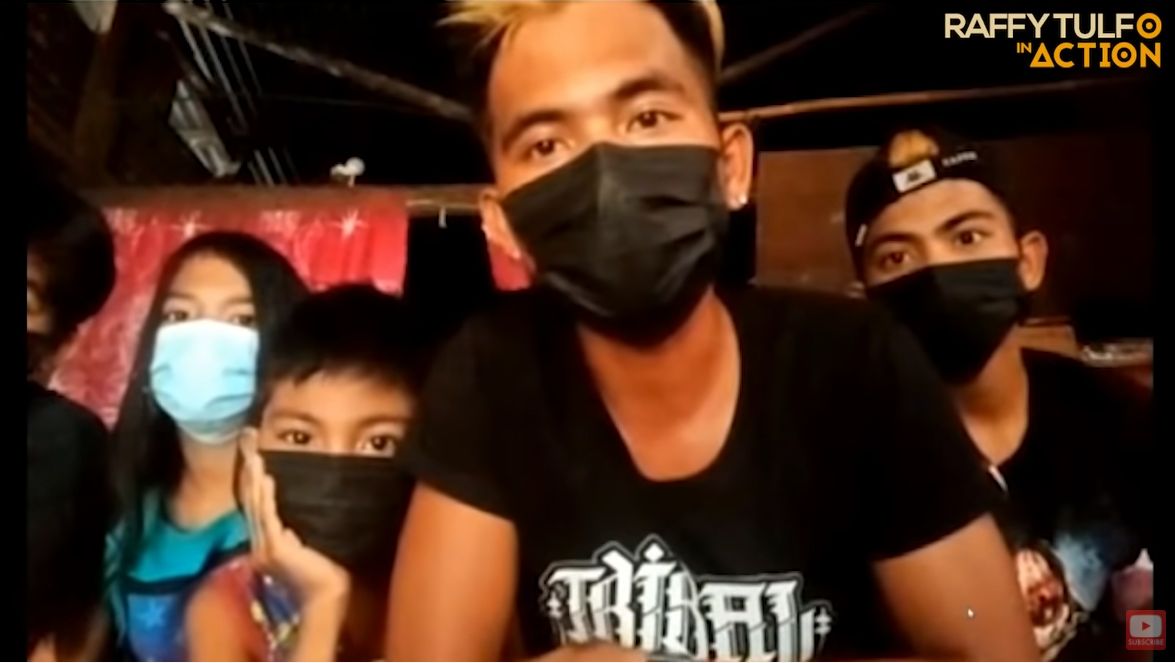 It broke her heart to have her children accuse her on a popular national show that she isn’t supporting them when in reality she does everything and is still paying for the loans she took so she can give them what they want.

Jerald said that the big reason for their fight is that his mother refuses to buy them a house and lot. He feels jealous of other kids whose mothers are just working in Manila but already have houses, while they don’t have one even if their mother is an OFW.

The usual salary for a domestic helper working in Bahrain is around BHD160 or around Php21,700.