These past days, photos of two ladies with the same man had been circulating on social media. The ladies were identified as the man’s legal wife (the one in the photo with a small girl) and his mistress. 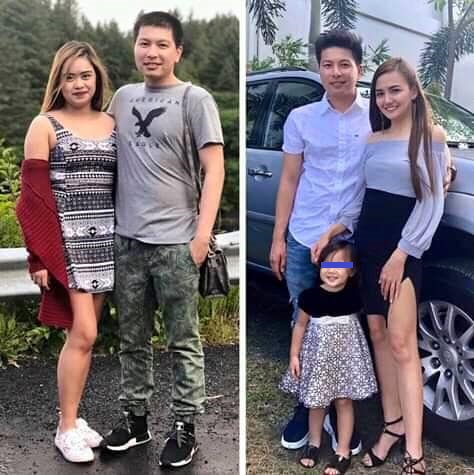 But many netizens were labeling the ladies according to their beauty, saying that the wife looks like a goddess while the alleged mistress looks ugly. A lot of people half-joked that they have lost their faith in love because this guy had just replaced his gorgeous wife with an ‘ugly’ woman.

Memes were created about the photos, reaching Maggie who would later issue a public statement via a newly create social media account. The woman had deactivated all her other Facebook accounts, save for one which she used to post the public statement. 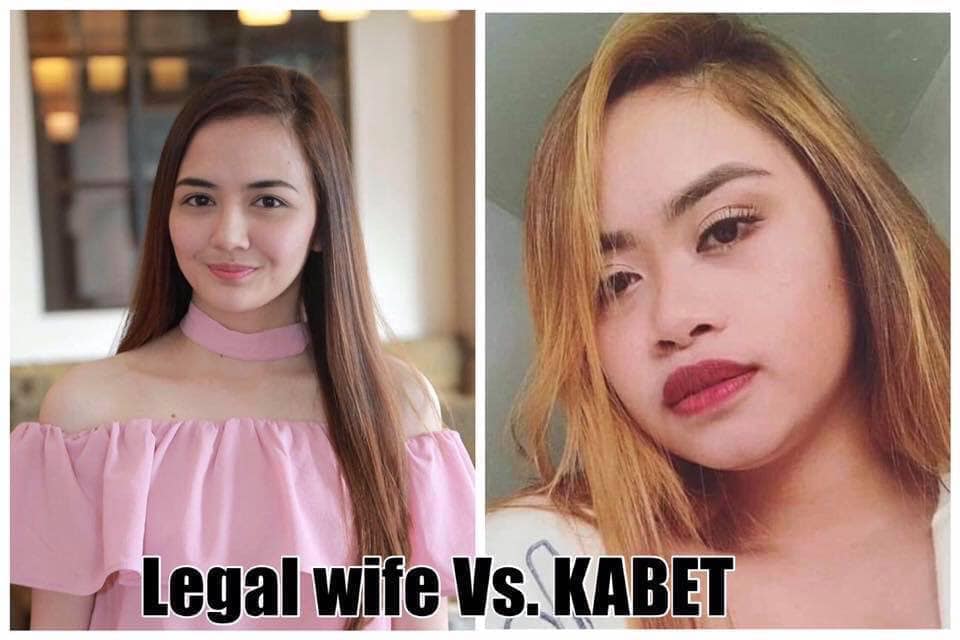 In her post, Maggie shared that while she does not look as gorgeous as Nathan’s wife, she does have a ‘golden heart’. She admits that she was wrong but told netizens that they should not judge her or hurt her just because they only know one side of the story from Marian.

She shared that it was Nathan who first approached her for a date. They would soon begin spending more time with each other, until one day Nathan confessed about his loneliness for his wife and child. They would share their time while also longing for their families back in the Philippines. 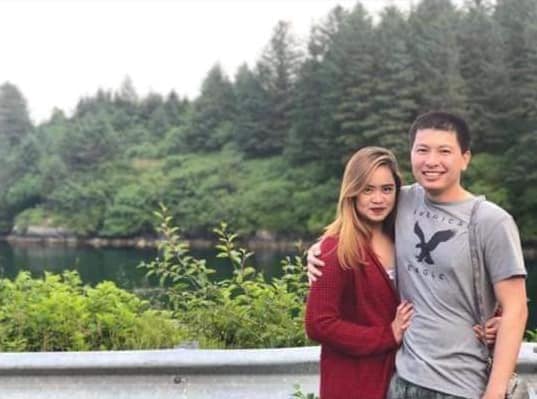 This is the real Maggie Mae de Jesus, the viral “KABIT” that you are talking about. I created this page to sincerely apologize to the family I put on grudges. Beware of all catfish because I temporarily disabled all my accounts on social media for privacy reasons, I am not here to do silly things but to admit the things I have done wrong. I know you won’t believe my side because upon the story of Mrs. Marian Clarisse Santiago Barte I am the worst; when i know i don’t. I am here to stand my side but also to admit my wrong. I can’t take it anymore, all the insults from the people depending on what i look. I know i’m not that pretty as the wife, but i know i have the heart of gold. Please hear me out.

“Nathan Barte” the man I wasn’t expecting to put me into this worst, I met him on a job where we both are working. He was the one who first approached me asking me if I wanna have some coffee outside, but because it was my leissure time at work I agreed upon his request.

Both of us became closer and closer where almost everyday we spend fun time together longing for our family far from a distance. until one day he open up everything to me, he told me that he has a wife and a child that he misses so much and at first i wasn’t really expecting him to open up with me about this certain things but i really appreciate it from the thought that it’s like he was a long term bestfriend talking up upon the life that he has with his family.

He was so calm that day where he almost spend all the rest of the night with me doing nothing but kept on talking things upon the history of our lives. Till the day came where it’s like everyday every minute he always looks at me even at work, he always makes time on checking me, he always ask me if how i’m doing even if he can just see me at the office, he always stares at me as if it was something that’s unusual for the both of us.

That moment i know myself that i shouldn’t assume something about his actions and i know that from the moment i would, i could wreck a family. He then told me that he likes me, but i denied the term and told him that he was just confused because he was far from a distance with his family but he kept on saying things that it’s not about the distance it’s about who’s willing to take care of someone, then he got me there.

He told me everything his wife couldn’t gave him, all her runts, her complaints about the money, her judgements towards him and everything. he even told me that she couldn’t even say things that he was longing. I’m sorry for the words Mrs. Barte but that’s what your husband are telling me. Every day he kept on showing me the care that i am searching for, he was so kind, pure , sweet and handsome not knowing that i was already falling for him.

Yes i know, I am “marupok” I am “kabit” I am “ugly” I am “not perfect” and that’s my fault. That’s why I admit it and I am here to take all the responsibilities on what i did. Go on, bash me. I know it’s my fault but I already cut ties with him. I am so sorry for the Barte’s family. I know it’s not that easy to forgive me but it takes time, I am a girl and I am also a victim of the truth. I am so sorry.

Tweet Pin It
Tags:accused mistress side of story, legal wife and mistress, mistress speaks up, woman speaks up after being accused of mistress