The sad plight of many overseas Filipino workers (OFWs), particularly domestic helpers, continue to get us worried. There are simply too many of them who get treated badly by their employers. There are so many who don’t get enough food and rest at their employers’ homes – and so much more who get hurt even for the littlest mistakes.

Recently, yet another domestic helper is asking for help in getting rescued from her heartless employers. Later identified as Melanie Parohinog Dela Peña, the woman could be seen crying hard and obviously in fear of what could happen to her next. 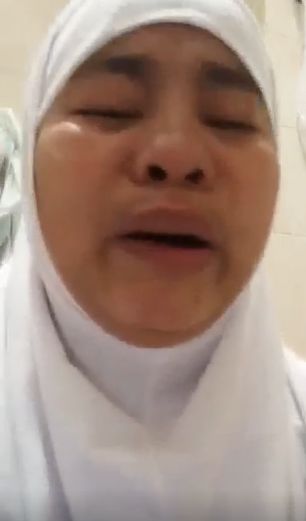 Most of her words were not even clear as the cried hard in the video shared by a certain Aziar Mohammad Ijan, another OFW in Riyadh, Saudi Arabia. But what is definitely clear is that this woman is scared of her employers and is hoping that she would be rescued from that household as soon as possible.

According to Aziar, the woman who is crying in the video is asking for help because her employers locked her in the CR. While the reason for her getting locked inside the room was not explained, Aziar wrote that the domestic helper is being physically hurt by her employers. 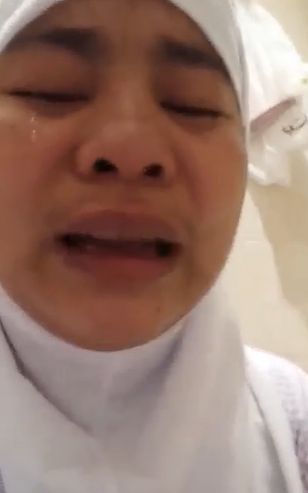 Many netizens are angry at the video – both on the domestic helper and her employers. Many are saying that her video did not mention details on how she should be rescued. But her name and particulars were later shared on social media. According to Expat Readers, the following details pertain to the domestic helper crying in the video:

What is an HSW?

The term HSW is used as acronym for household service workers. The term is used to mean anyone who is working in the household, particularly dealing with domestic duties like cleaning the house, cooking, and washing clothes.