In the Philippines, it’s not really uncommon to see foreigners married to locals, but many of these foreigners are old while the Pinays are more than half their age. That’s why stories of young Pinays marrying young foreigners often get attention. 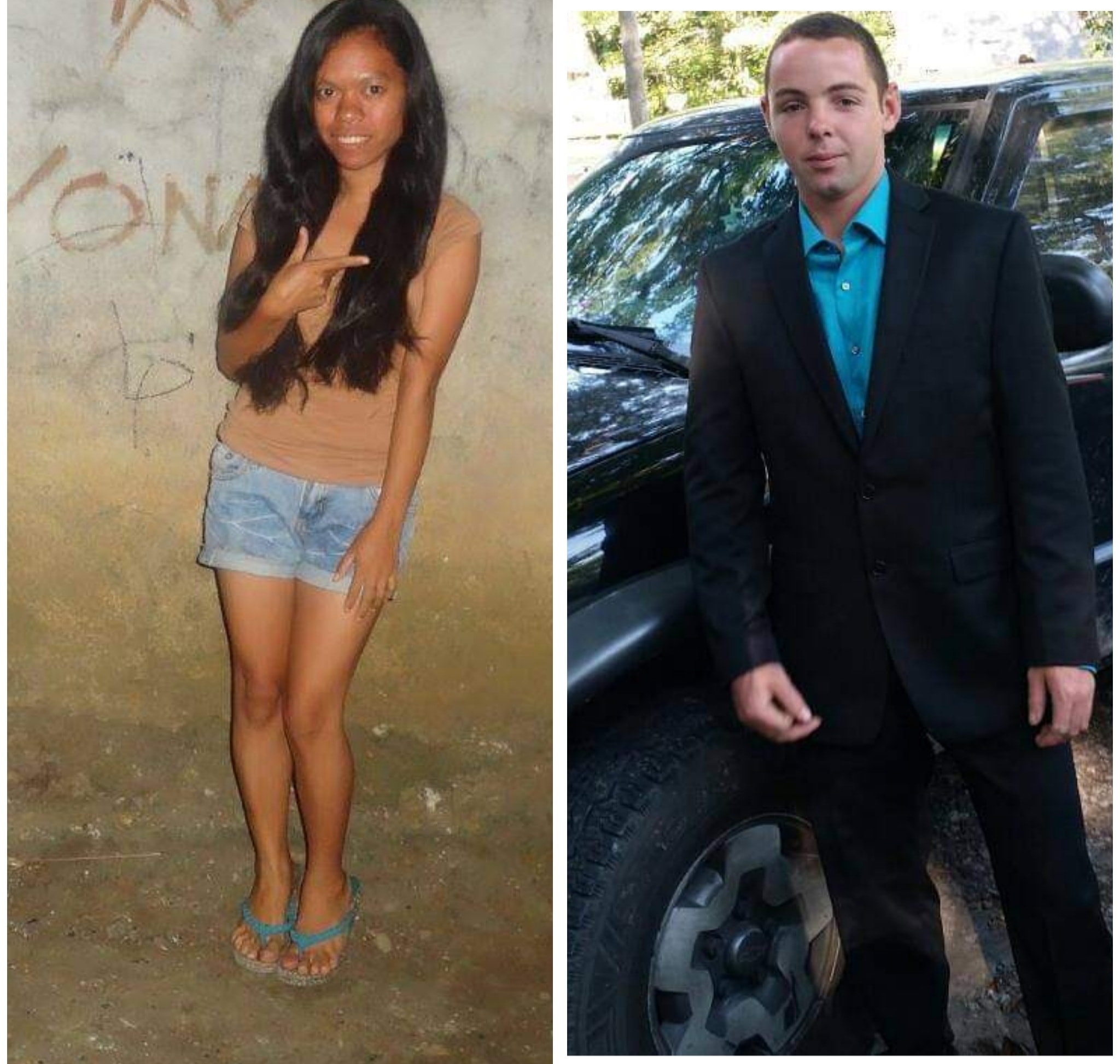 That’s one of the reasons why a Pinay recently went viral after sharing her love story with her young American husband. 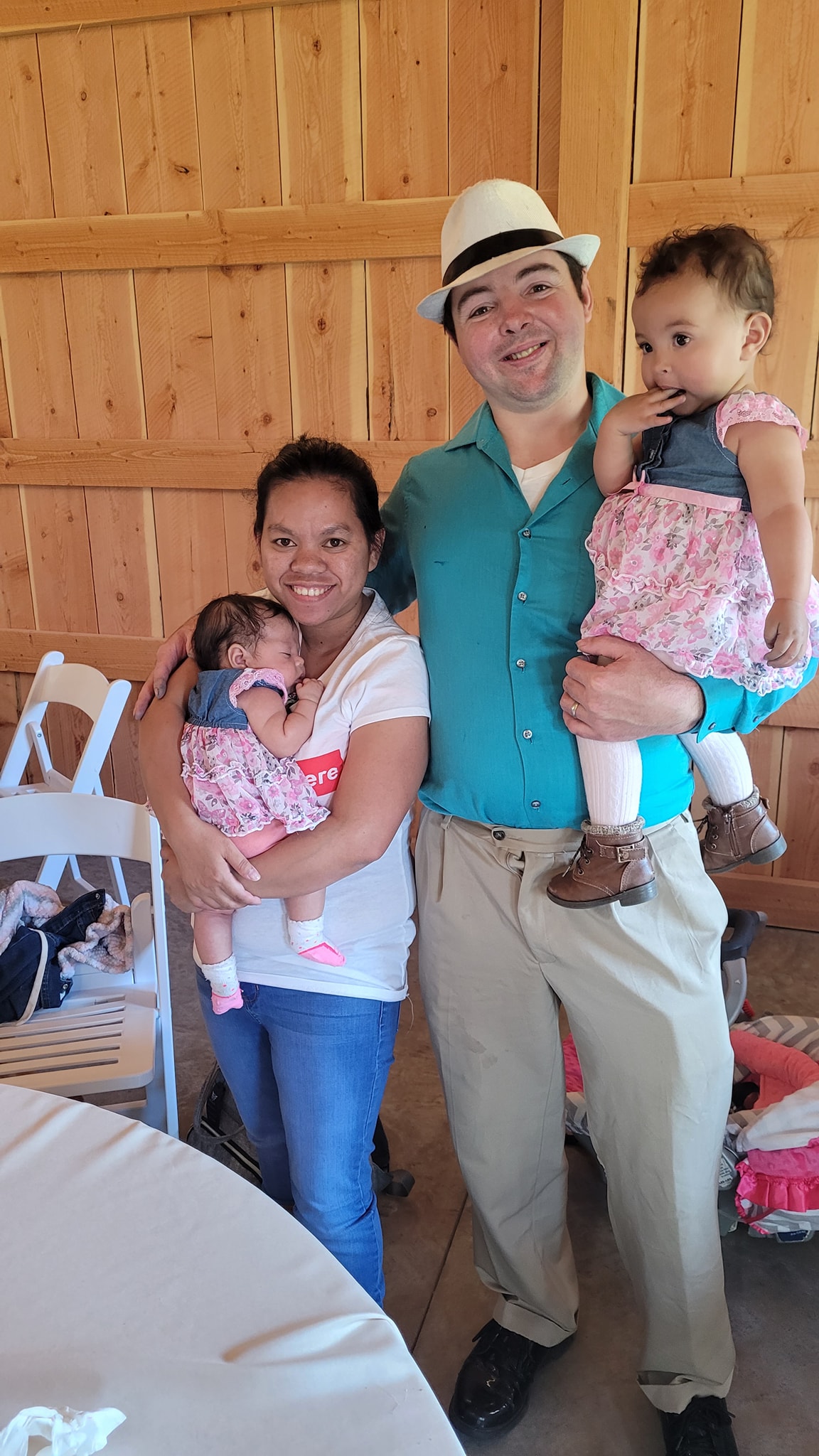 In a post on Facebook, Marissa SubingSubing Beachy shared how she met and eventually got married to her young American husband, Johnny Beachy.

Marissa hails from Davao while Johnny is from the US. They were worlds apart, literally and figuratively, but they managed to make their relationship work. 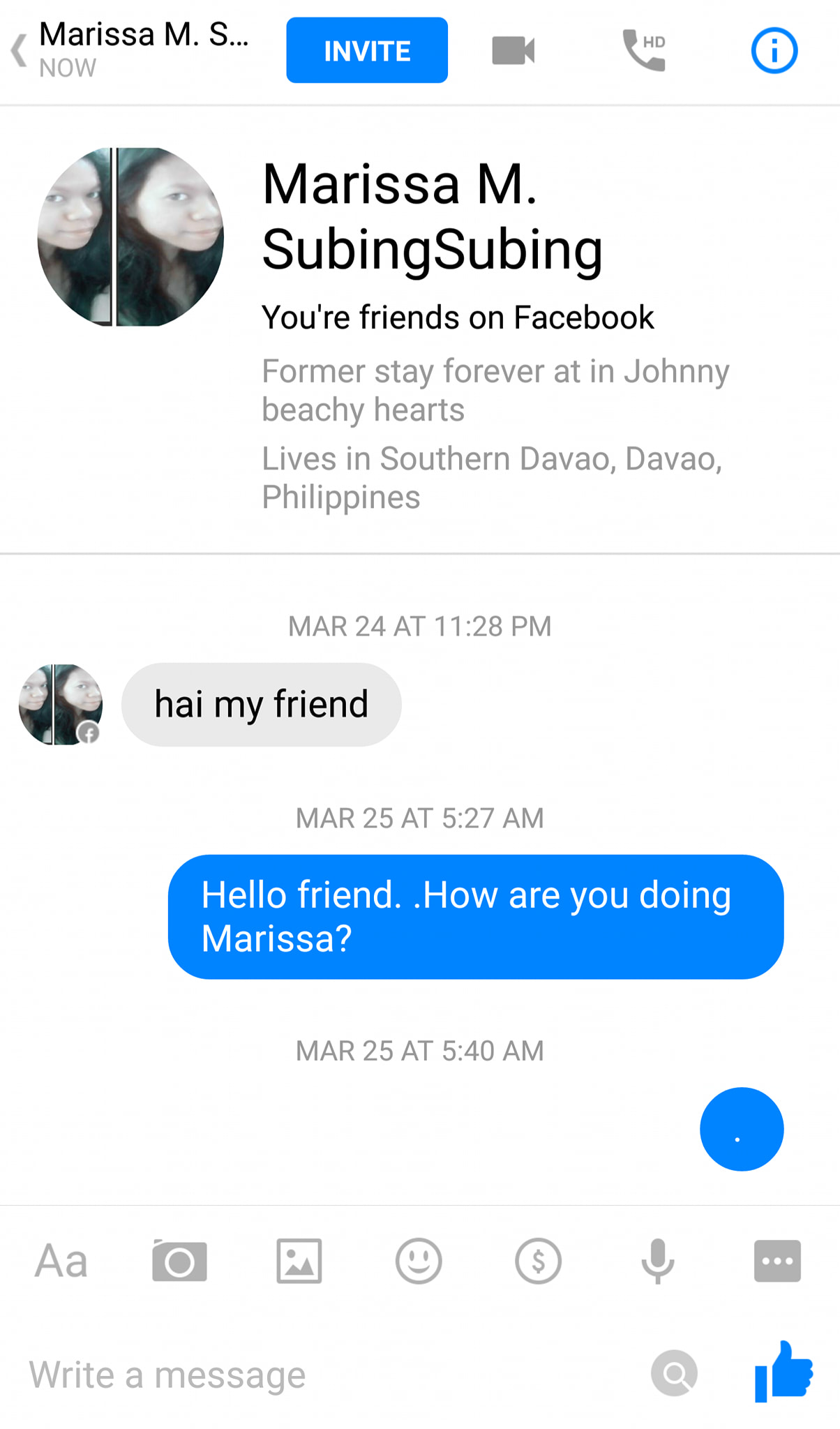 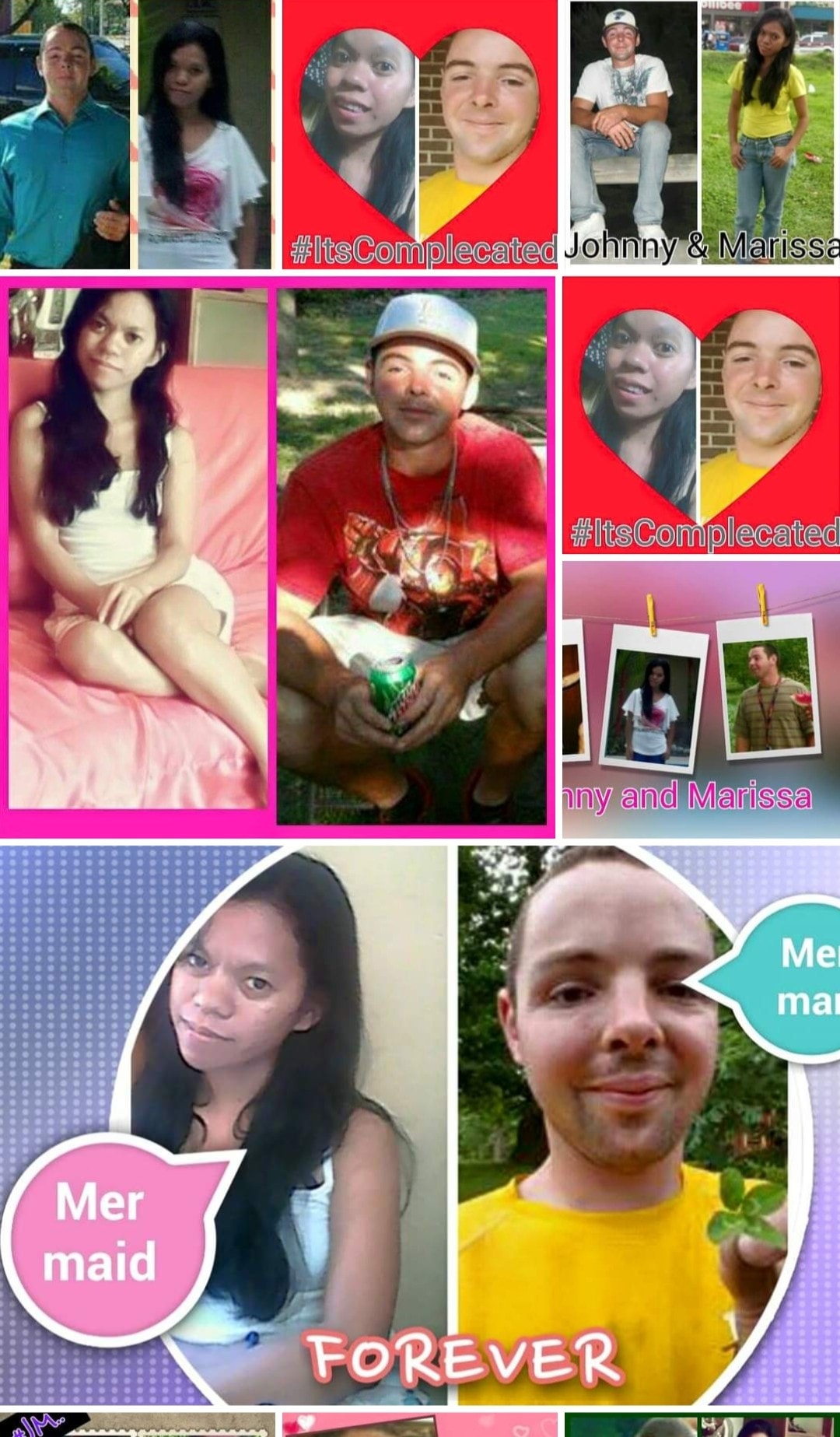 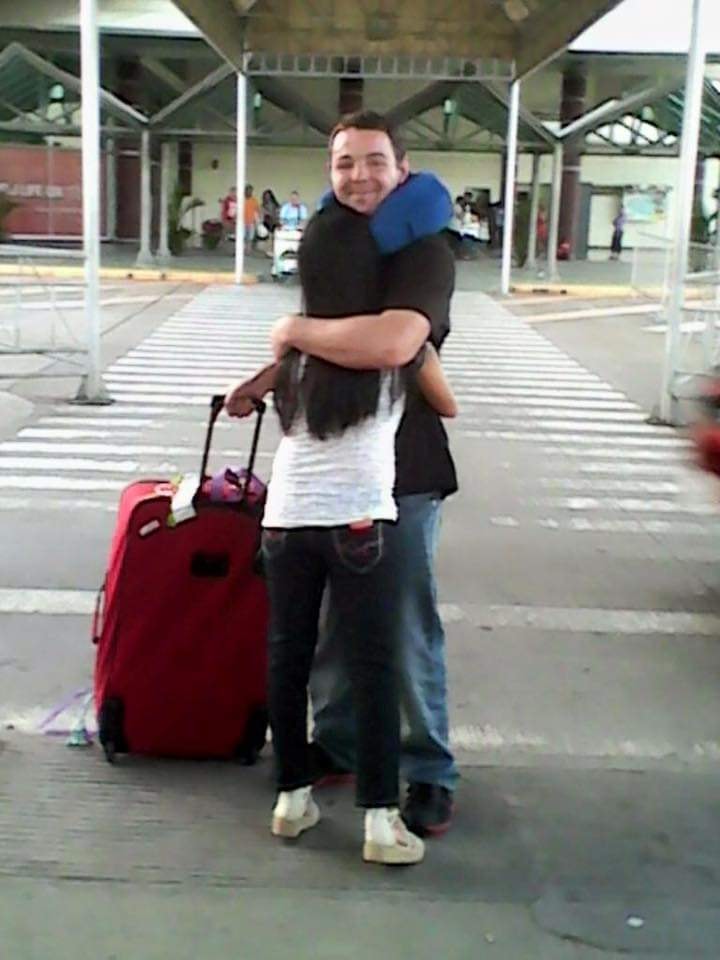 They lived in different time zones. Also, Marissa struggled with the language barrier. But they managed to communicate.

One year and a half later, Johnny traveled to the Philippines to meet Marissa and her family. They got to know each other during his brief stay – and he made sure to propose before heading back to the US. 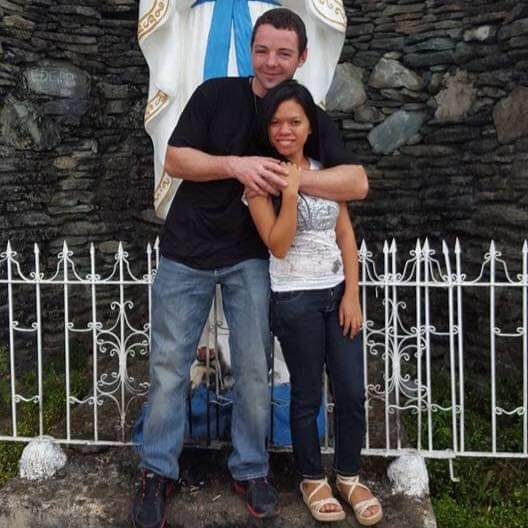 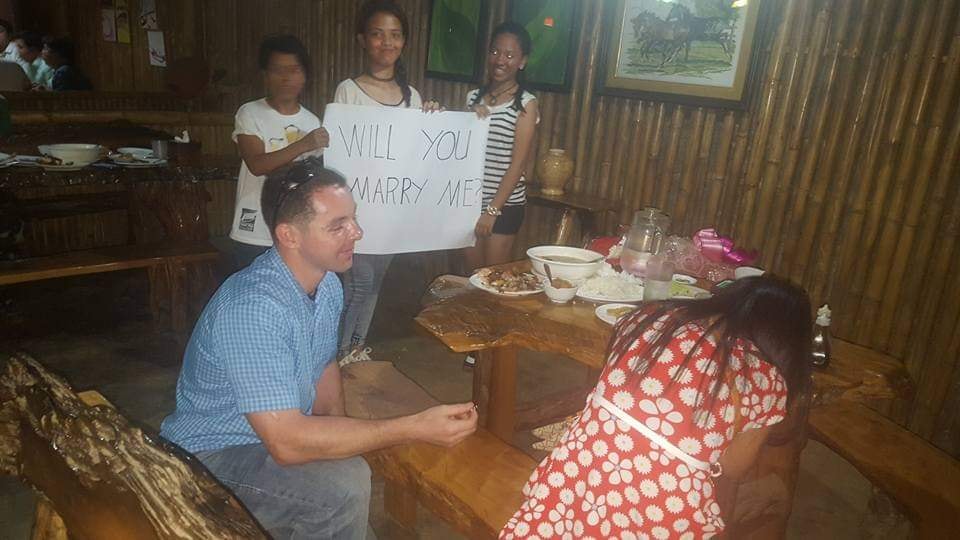 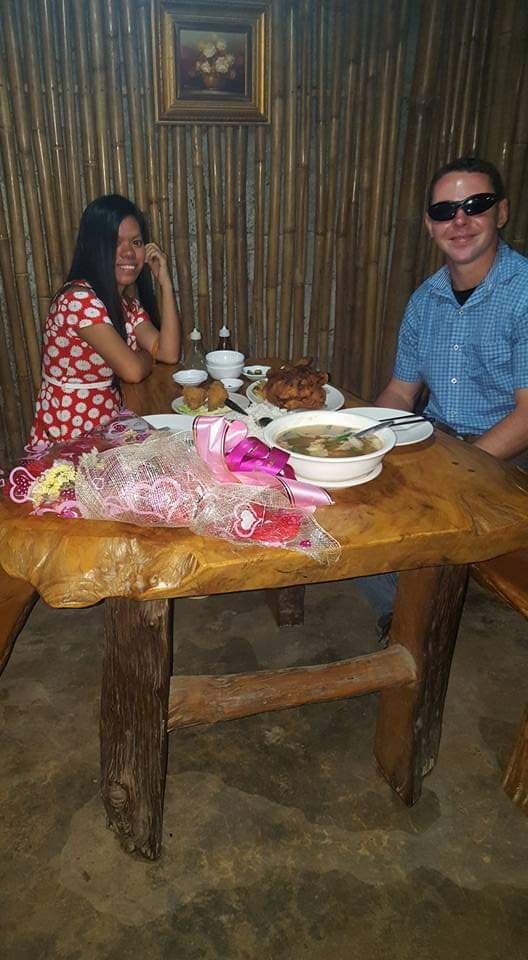 Processing a fiancée visa isn’t easy, particularly in strict counties like the US. But Marissa was able to obtain the visa and fly to the US where she and Johnny got married.

She admits to the many challenges she faced in the US. 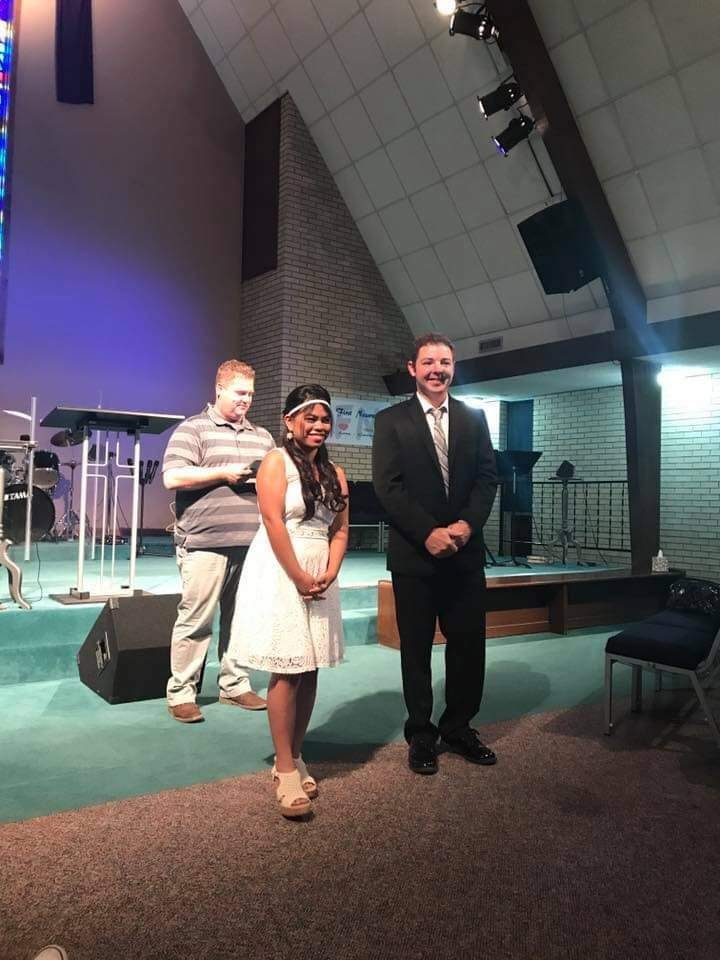 According to Marissa, they were always fighting during their first year. But things don’t really escalate because she just keeps quiet – mostly because she’s having a hard time speaking in English! LOL

Yet this worked to their advantage. It meant the fights were less intense and the couple would learn to adjust with each other’s quirks and differences. 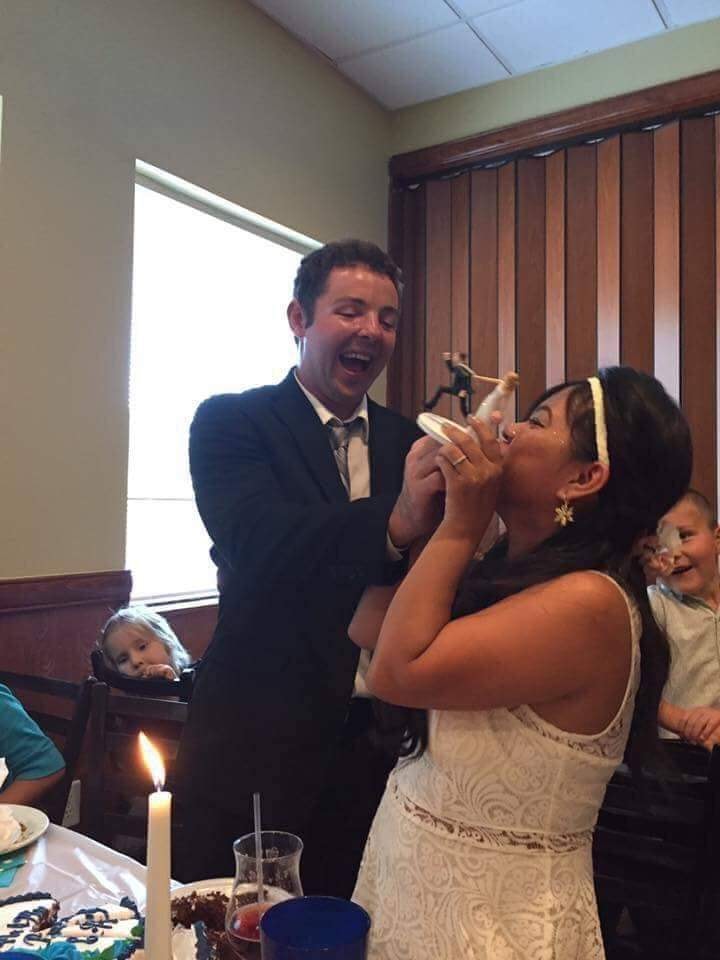 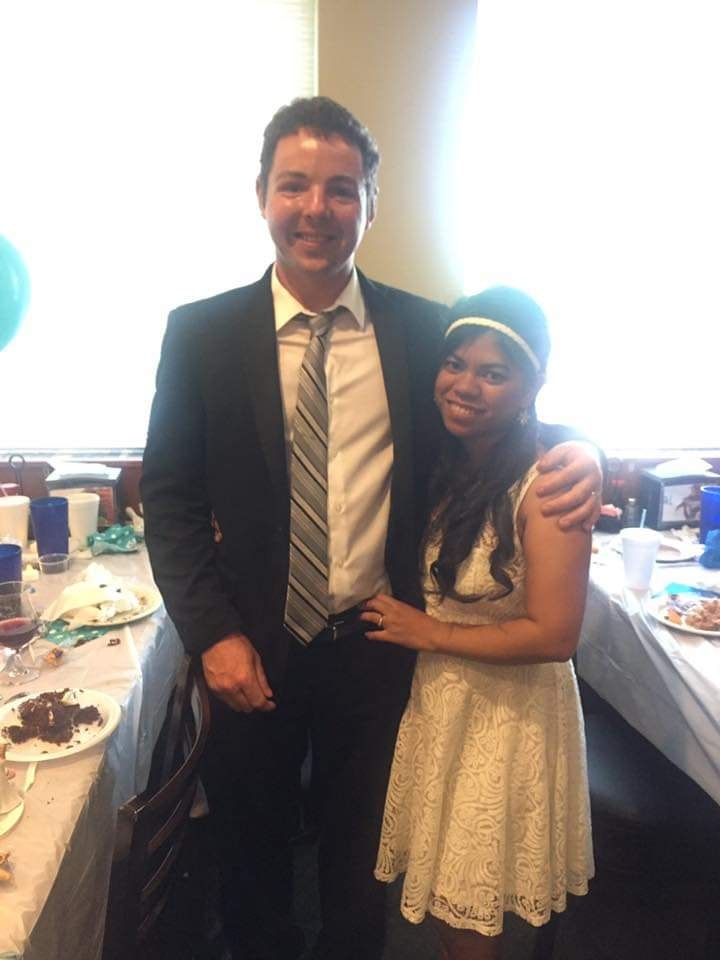 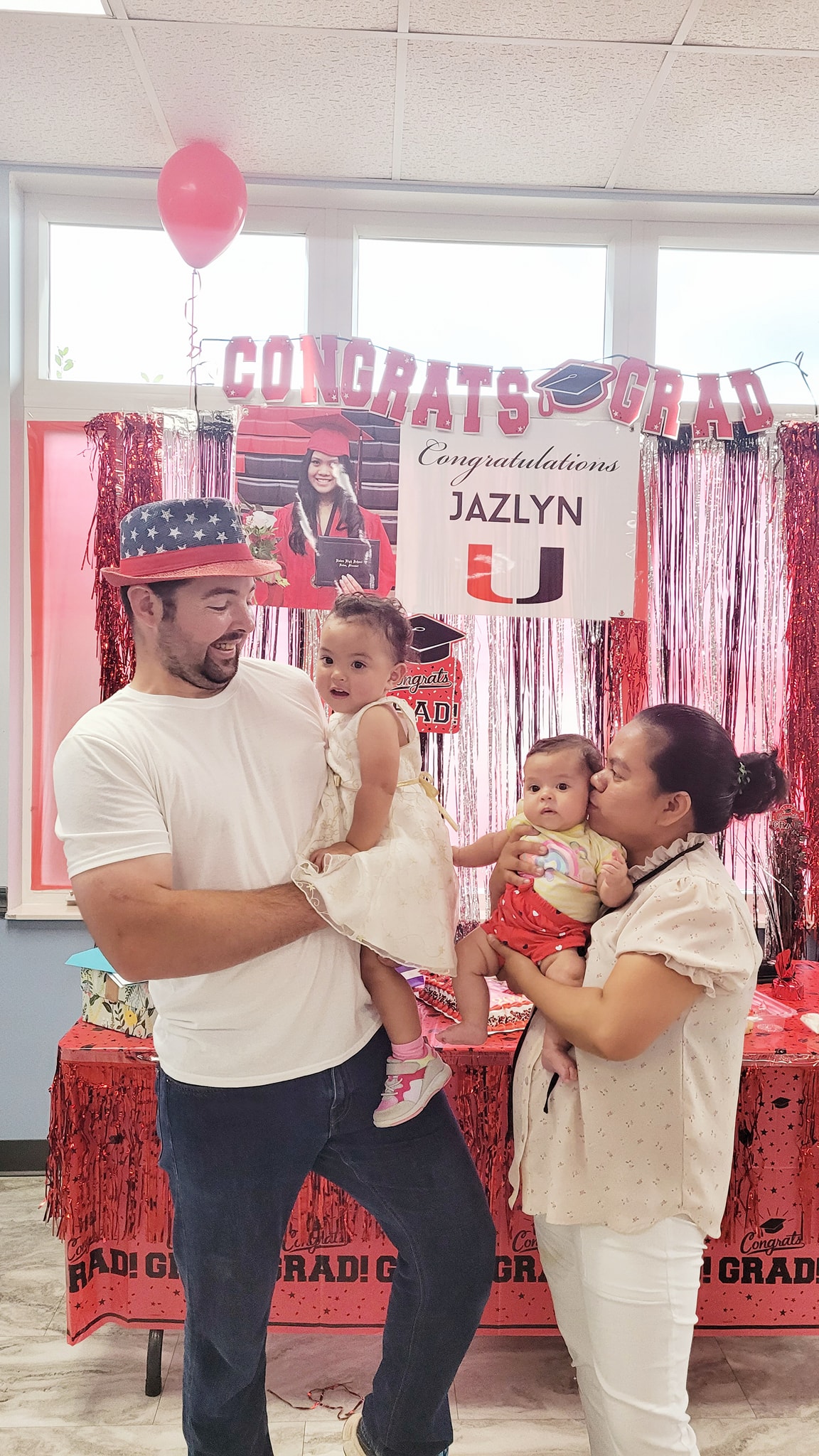 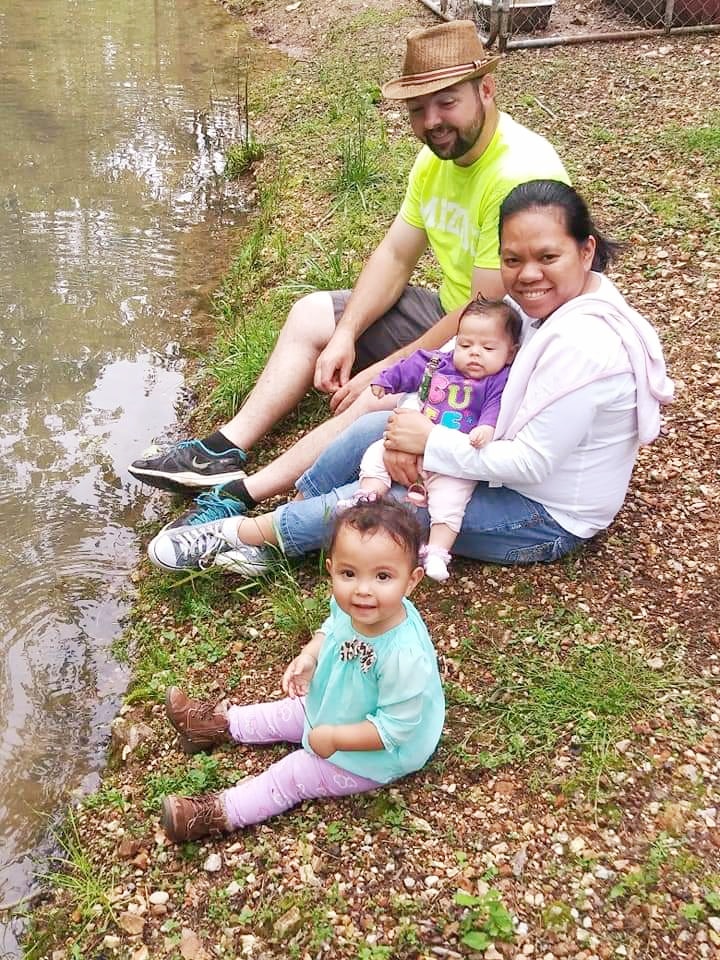 It’s more expensive than a spouse visa and has a stipulation that the couple should get married within 90 days of entry or the visa will become invalid.