A former Filipina school cleaner now an entrepreneur has received recognition for her sari-sari store in Prince Edward Island, Canada. 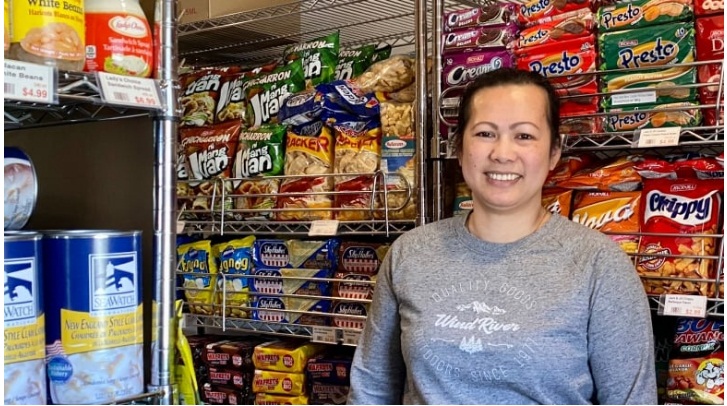 Filipina entrepreneur Ruby Lubigan received the Emerging Business Award from the West Prince Chamber of Commerce, a non-profit organization dedicated to promoting businesses in the region. Her award was for her store named Sari-Sari Retail, where she sells Pinoy favorites like balut, fluffy mamon, bagoong, and many others.

Ruby left the Philippines 11 years ago to look for a better future. She worked at a fish plant and worked her way up in the land of the maple leaf. Ruby is now working full-time at a bank in O’Leary. She soon ventured into the sari-sari store business to bring Pinoy favorites close to the Pinoys living in their community.

“Everything that happened to me is a surprise,” Ruby shared on CBC Canada.

“When I left my country, I never thought, I never dreamed that I’m going to be here in Canada. Because my life in the Philippines is really poor. We can’t be able to have food for three times a day. There was a time we always ate once a day only,” she added.

Opening a sari-sari store in Canada

According to Ruby, finding your favorite Filipino foods is important when living abroad. It reminds them of home. This was her motivation to open a sari-sari store.

“I decided to open my business … so they can cook whatever they want, anytime they want,” said Lubigan. “It’s really important for us to make our own culture food. We miss our home,” Ruby shared. 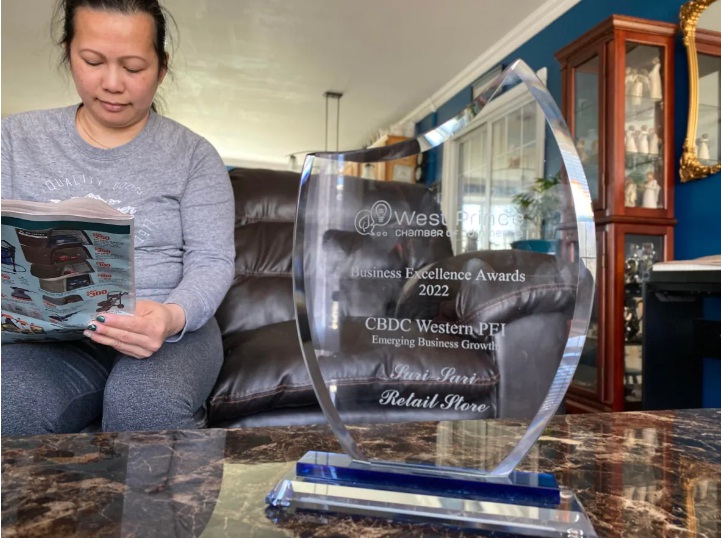 Ruby recalled that she was working as a full-time cleaner at Westisle Composite High School when she decided to sell goods. She started in her living room, and marketing was tough. At that time, people didn’t know about her store at all. Determined to succeed, Ruby went to community fairs and personally talked to people about her store.

“It’s hard to manage your time for that. But I keep pushing myself that I’ve started this business, and I know my hard work is going to be paid off someday,” Ruby said.

Soon, Ruby’s hardwork paid off, and her business grew. From the living room where she started, Ruby has a building constructed for her physical store. Aside from the usual Filipino foods, Ruby also sells goods for other Asian locals looking for ingredients.

“There’s a little bit of everything in my store. I have some Japanese, I have some Thai food, Chinese and Filipino,” Ruby said.

A retail store like a sari-sari is a good business idea, here in our country and even abroad. If you’re interested, you can learn how to start a sari-sari store even with small capital. You can also look up useful business tips for sari-sari store owners.