He used to be a chef in Dubai while his wife works as cleaner in the United Arab Emirates (UAE) but when his wife had kids with two different foreigners, Welvin Cañete was still ready to take her back so they could make their family complete. What a sad story…

Welvin went to TV5 to seek help from Raffy Tulfo in Action so he could speak with his wife, Elovelle Llego Cañete. 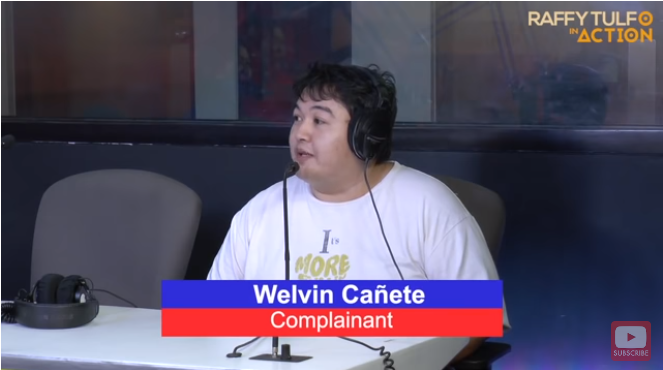 According to Welvin, he is married to Elovelle and they have a 6-year-old child together but when she went to find a job in the UAE, they lost touch and he later learned from her best friend that she got pregnant with the child of a Pakistani national.

He had no idea that she was home and had gone back to the UAE afterwards.

Instead of trying to get back together, however, Elovelle allegedly found another lover in the foreign country; this time, she had a child with a Jordanian. 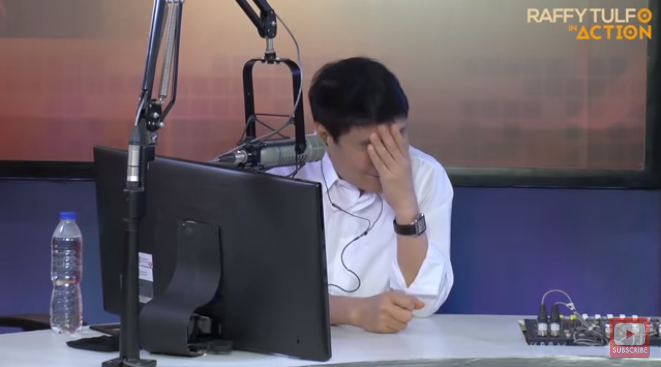 According to Welvin, he recently learned that his wife was back in the Philippines again and had given birth to the Jordanian man’s child last November. He hurriedly went to her family’s home in hopes of reconciling with her and still giving their love a chance so they can raise their child together.

Welvin told Raffy Tulfo that he was willing to swallow his pride to make his family whole but his wife just ran away from him when he went to visit her house. When called by the show, Elovelle’s sister Evervelle Llego claimed that the couple had long separated and they were shocked when Welvin showed up at the house to try talk with his estranged wife. 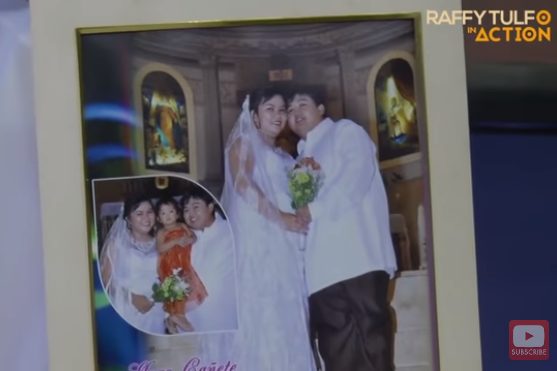 Instead of helping the two reconcile, however, Raffy advised the brokenhearted man to move on and forget about his wife because she’s not worth his time and energy. She could easily cheat on him again and she’s not even willing to talk to him for the relationship to work.

Staying in a stressful relationship could lead him more pain and suffering; thus, Raffy advised him to forget his wife. When told that Welvin wants to seek justice, Raffy offered the former OFW help, in whatever way he needed so he can file a case against his wife.